The body of a German tourist missing since Wednesday 21 June 2017 has been found close to a waterfall on Mount Sibayak, North Sumatra, on Thursday 29 June. Klaus Wolter, a resident of Singapore, had set off to climb the volcano, a popular tourist attraction, but failed to return, prompting an eight day search by Indonesian search and rescue teams. His body has been identified by his wife. 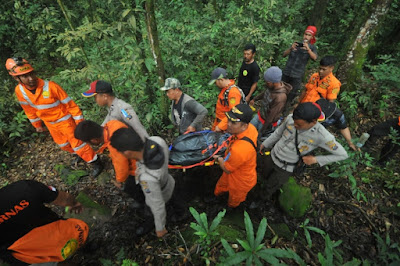 Mount Sibayak is a 2200 m stratovolcano (cone shaped volcano made up of layers of ash and lava) located close to the town of Berastagi in North Sumatra. It has not erupted since 1881, but is still considered an active volcano due to its numerous steam vents and hot springs. The volcano is considered an easy climb, with a picturesque, if somewhat acidic, crater lake.

The Indo-Australian Plate, which underlies the Indian Ocean to the west of Sumatra, is being subducted beneath the Sunda Plate, a breakaway part of the Eurasian Plate which underlies Sumatra and neighbouring Java, along the Sunda Trench, passing under Sumatra, where friction between the two plates can cause Earthquakes. As the Indo-Australian Plate sinks further into the Earth it is partially melted and some of the melted material rises through the overlying Sunda Plate as magma, fuelling the volcanoes of Sumatra. 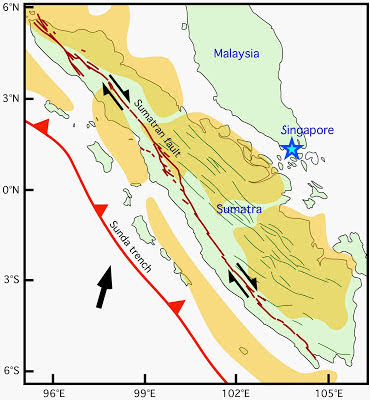 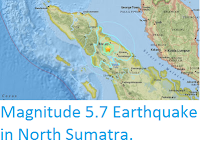 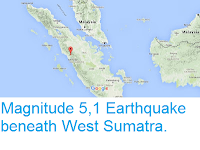 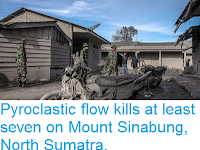 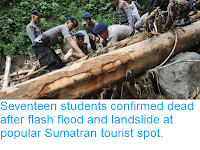