Three people have died and several more are missing following a landslide in Assam State, India, on Saturday 14 May 2022. The incident happened in the evening when part of a hillslope in Dimo Hasao District collapsed following several days of heavy rain in the area associated with the Indian Monsoon Season. Landslides are a common problem after severe weather events, as excess pore water pressure can overcome cohesion in soil and sediments, allowing them to flow like liquids. Approximately 90% of all landslides are caused by heavy rainfall. 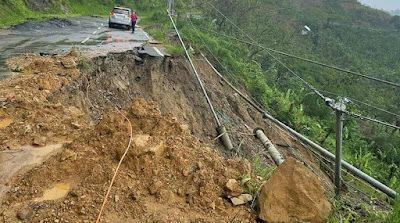 A landslide in Dimo Hasao District, Assam, which killed at least three people on Saturday 14 May 2022. Press Trust of India.

The incident comes amid widespread flooding in Assam, which has displaced thousands of people in five districts, and at least eighty homes destroyed in 10 villages. Numerous roads and rail lines have been swept away, severely hampering travel within the state. Monsoon Season typically lasts from May to October each year in Assam, and frequently brings with it flooding and related events. However, this year many areas of the state also had unusual pre-monsoonal rains through much of April, which led to the ground already being waterlogged by the time the monsoon arrived, and therefore a much more rapid onset of flooding problems.

One dead and thousands need hospital treatment as dust storms sweep across Iraq.

One person has died and about 5000 more have needed hospital treatment as a series of dust storms swept across Iraq last week. The majority of cases were from Baghdad, Anbar, and Najaf provinces, with the elderly and people with existing respiratory problems, such as asthma, being particularly vulnerable. Most patients were sent home after receiving oxygen treatment, although more serious cases were retained for further treatment. At the worst times flights within the country were cancelled. 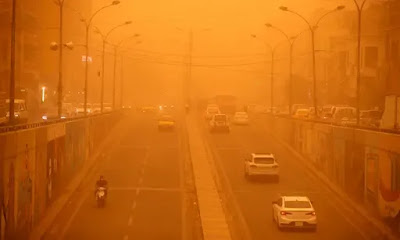 Iraq is prone to dust storms, particularly during the summer months, when a long dry season is combined with prevailing winds blowing down from the mountainous northwest of the country towards the Persian Gulf. These are driven by high pressures over the Black Sea, and eastern Mediterranean, but typically lose their moisture on the western sides of the mountains, bringing water to western Turkey, but warm, dry air to Iraq and Arabia. 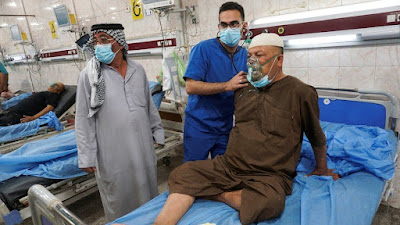 A patient receives treatment for dust inhalation in a hospital in Baghdad. Reuters.

While this is an expected problem, the dust storms have been getting much more severe in recent years, due to a combination of rising temperatures and lower rainfall. Temperatures in the country now exceed 50°C regularly in the summer months, and the coutry has received 50% less rainfall this year than last year. Predictions based upon current global warming models suggest that the Tigris and Euphrates rivers, which provide most of the country's water, could run dry in the summer months within 20 years, potentially making parts of the country uninhabitable.

A Crocodile has been killed after a fatal attack on a child in Siaya County, Kenya, on Saturday 7 April 2022. The Animal is reported to have snatched a three-year-old boy and mauled him to death while his helpless mother looked on. in the East Asembo area, where the family has gone to collect water from Lake Victoria. The same Crocodile, described as over five metres in length, was later killed by local fishermen who caught the Animal by offering it meat attached to a hook and rope, before dragging it from the water and attacking it with pangas and axes. 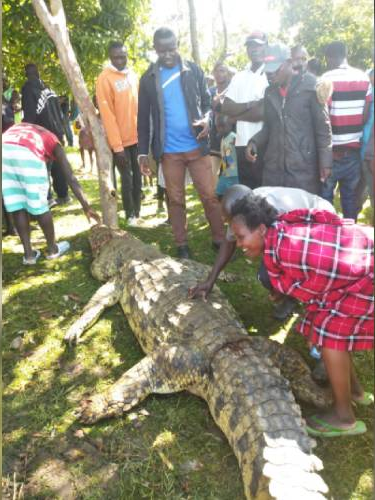 The Kenya Wildlife Service has warned against villagers taking such matters into their own hands, asking that instead such attacks are reported so that the problem can be addressed by proffesionals who may be able to relocate problem Animals. Nile Crocodiles, Crocodylus niloticus, are considered to be of Least Concern under the terms of the  International Union for the Conservation of Nature’s Red List of  Threatened Species, but are still protected in many countries, due to historic hunting which decimated populations in many areas. The number of attacks on Humans by Crocodiles and Hippopotemus on the Kenyan shores of Lake Victoria have risen sharply in recent years, something which is thought to be driven by a rising Human population encroaching on areas where the Animals live. In August 2020 a 32-year-old woman was killed by a Crocodile while collecting water from the same beach. 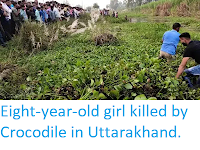 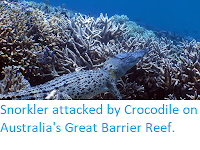 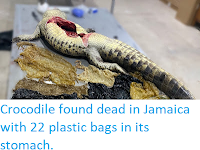 Asteroid 2022 JK passed by the Earth at velocity of 22.15 km per second and a distance of about 411 400 km (1.01 times the average distance between the Earth and the Moon, or 0.28% of the distance between the Earth and the Sun), slightly before 1.45 am GMT on Tuesday 3 May 2022. There was no danger of the asteroid hitting us, though were it to do so it would not have presented a significant threat. 2022 JK has an estimated equivalent diameter of 9-27 m (i.e. it is estimated that a spherical object with the same volume would be 9-27 m in diameter), and an object of this size would be expected to explode in an airburst (an explosion caused by superheating from friction with the Earth's atmosphere, which is greater than that caused by simply falling, due to the orbital momentum of the asteroid) between 35 and 20 km above the ground, with only fragmentary material reaching the Earth's surface. 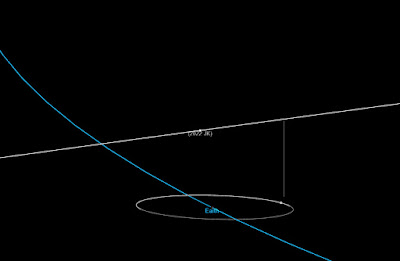 2022 JK was discovered on 3 May 2022 (the day of its closest encounter with the Earth) by the University of Tokyo's Kiso Observatory.  The designation 2022 JK implies that the asteroid was the tenth object (asteroid K - in numbering asteroids the letters A-Z, excluding I, are assigned numbers from 1 to 25, with a number added to the end each time the alphabet is ended, so that A = 1, A1 = 26, A2 = 51, etc., which means that K = 10) discovered in the first half of May 2022 (period 2022 J - the year being split into 24 half-months represented by the letters A-Y, with I being excluded). 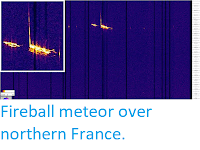 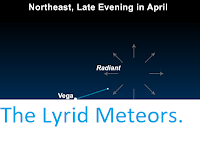 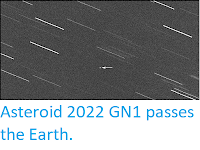 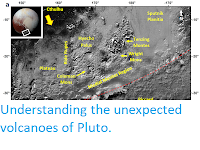