Four people are known to have died and about twenty more have been injured after a thunderstorm caused a flash flood near Refrontolo in the Veneto Region of northern Italy slightly before midnight on Saturday 2 August 2014. The storm triggered a series of mudslides, which in turn caused the waters on a stream to rise by about 2 m. Unfortunately a local festival was taking place beside the stream, with about festival goers, tents, cars and stalls directly in the path of the floodwaters, resulting people being swept as far as 4 km downstream. 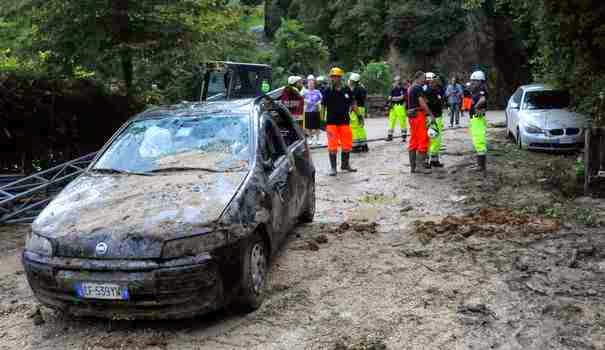 Landslides are a common problem after severe weather events, as excess pore water pressure can overcome cohesion in soil and sediments, allowing them to flow like liquids. Approximately 90% of all landslides are caused by heavy rainfall. It is thought that on this occasion the floods may have been made worse by the practice of building haystacks beside streams in the area, and that hay swept into the river may have combined with the mud to form a dam, with temporarily blocked the waterway, before giving way abruptly resulting in the flash flood. 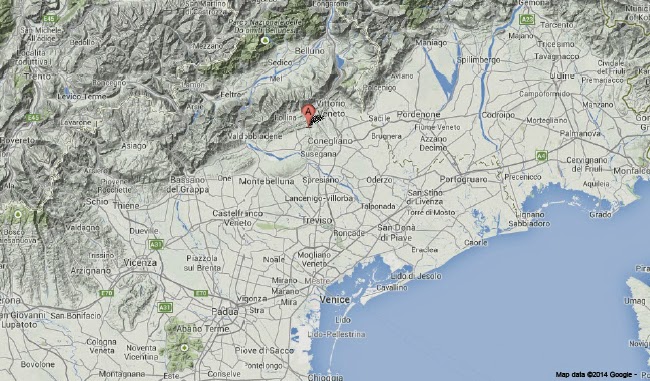 Northern Italy has suffered exceptional rainfall this year, which Italian meteorologists report is about 73% above average. This has led to a series of problems, including several flash floods, but these are the first reported fatalities.

At least six people have died after an Atlantic Storm hit Britain and France on Monday 23 December...

Twelve people are know to have died and several more are missing after Cyclone Bodil (also known as Sven...

Eighteen people including four children are known to have died, and several more are missing on the Mediterranean island of Sardinia after Cyclone...