The Sindh Wildlife Department has seized about 200 kg of Pangolin scales and about 150 kg of Freshwater Turtle meat in a raid in the Khadda Market area of Karachi on Friday 26 October 2018. Neither of these products is generally used or consumed locally, and are thought to have been destined for (illegal) export to Southeast Asia. Both Pangolin and Turtle products are covered by the Convention on International Trade in Endangered Species (CITES), though Pakistan is known to be a source country for these materials, which are highly valued in parts of Southeast Asia, though it is keen to lose this reputation, and has been taking increasingly strong measures to combat the trade in recent years. 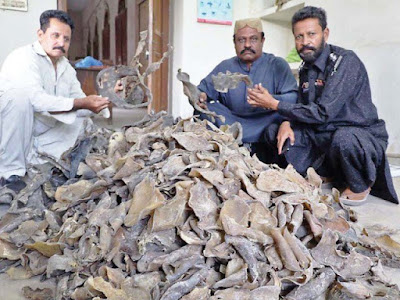 Officials from the Sindh Wildlife Department pose with Pangolin scales seized during a raid in Karachi on 26 October 2018. The Express Tribune.

The Indian Pangolin, Manis crassicaudata, which is the only species found in Pakistan, is listed as Endangered under the terms of the International Union for the Conservation of Nature's Red List of Threatened Species. The species was formerly found across much of Pakistan, India, Bangladesh, and Nepal, though they are now thought to be extinct in Bangladesh, and extinct outside protected areas in Nepal. With no clear information on the species available from India, the Pakistani population, known to be in sharp decline, has become of great interest to conservationists internationally. 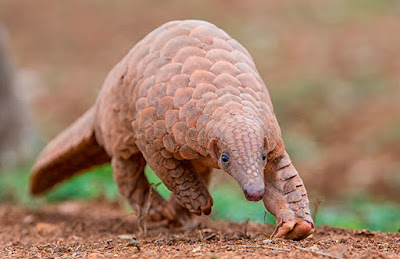 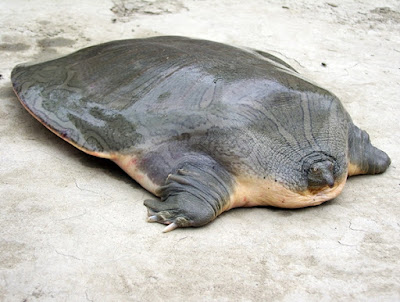 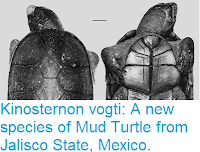 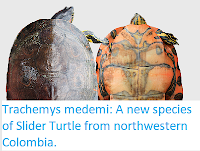 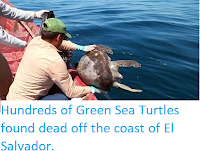