Looking for the cause of a Rose dieback outbreak in South Korea.

Roses, Rosa sp., are flowering shrubs widely cultivated as ornamentalgarden plants, as well as for cut flowers and for use in foods. As a crop Roses are of great economic importance, but prone to a wide range of infections, particularly diebacks (diseases in which the plant dies back from the stem tips) caused by a wide range of Fungal pathogens. The range of pathogens causing similar infections in Roses is a particular problem, as outbreaks can cause extensive damage before an appropriate treatment is found.

In a paper published in the journal Plant Disease on 30 May 2019, Oliul Hassan, Dae Min Lee, Chi Hyun Kim, and Taehyun Chang, of the College of Ecology & Environmental Sciences at the Kyungpook National University, report on an investigation into the cause of a dieback outbreak that occured in a garden in Sngju, South Korea in August 2018.


The disease started from flower buds and spread to engulf the entire peduncle (flower stem). Hassan et al. took samples of infected tissue from the plants, and cultivated these on Potato Dextrose Agar at 25°C in a dark environment. This produced a culture of single-celled Ascomycote Fungi, which was gene sequenced and thereby revealed to be Colletotrichum gloeosporioides, a widespread Fungal pathogen which has previously been found to infect a wide range of plant hosts, though Hassan et al were able to find no previous records of it infecting Roses. 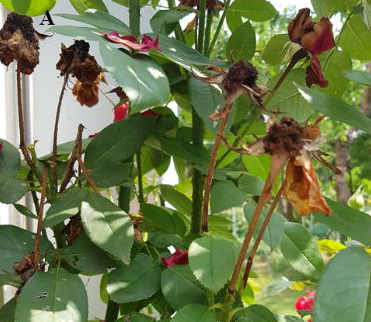 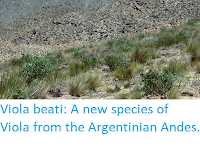 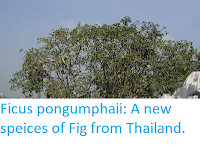 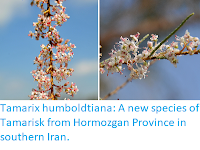 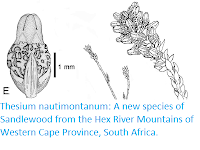 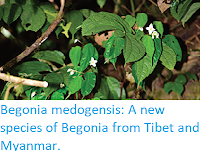 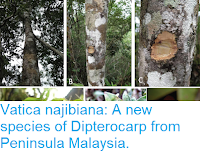