Palms are an important component of modern tropical ecosystems, with the majority of species (~90%) restricted to tropical rainforests, where they are important understory plants. Palms reach their maximum diversity today in Asia (over 1200 species) and the Americas (about 730 species), but are much less diverse in Africa (about 65 species, less than Madagascar), with only one species native to Europe, though it is thought that they were more diverse in these areas prior to the cooling and aridification of the Plio-Pleistocene. Palms are poorly adapted to cooler or drier climates, as they have large evergreen leaves and are incapable of going through dormant periods like many plants, so that they tend to require high levels of sunlight and water all year round and are unable to cope with frost or snow. However one group within the Palms, the Coryphoideae, is more tolerant of cooler and drier conditions than others, with many species found in arid or warm temperate climates.

In a paper published in the journal PLoS One on 13 November 2014, Rashmi Srivastava and Gaurav Srivastava of the Cenozoic Palaeoflorist Laboratory at the Birbal Sahni Institute of Palaeobotany and David Dilcher of the Department of Geology at Indiana University describe a new species of fossil Coryphoid Palm leaves from the Deccan Intertrappean beds of Madhya Pradesh, India.

The Deccan Traps are a massive are of flood basalts covering about 500 000 km2 of modern India, and thought to have originally covered around 1 500 000 km2 of what is now India and the western Indian Ocean. These basalts were produced by extensive volcanic eruptions that began about 69 million years ago and persisted to about 61 million years ago, peaking between 67 and 65 million years ago. The timing of this volcanic activity leads to the inevitable conclusion that it must have played a role in the End Cretaceous Extinction, about 65.5 million years ago, although scientists differ in the weight they give to this and the major impact event that took place at Chixulub (check) on the Yucatan Peninsula at the end of the Cretaceous as causes of this extinction.

The Deccan Intertrappean beds are layers of sedimentary rocks between different layers of basalts within the Deccan Traps. These often represent highly fossiliferous lacustrine (lake) and fluvial (river) environments, which produce large numbers of plant fossils. Clearly these fossils present a potential wealth of knowledge for understanding extinction patterns at the end of the Cretaceous, although interpreting this has proven to be difficult, as there appears to be no direct correlation between episodes of volcanism and plant extinctions.

The Palm leaves described by Srivastavaet al. are place in the organ genusSabalites (in palaeobotany an organ genus is applied to a part of an extinct plant, such as a leaf or a root, in the accepted knowledge that other parts of the plant may be named separately; this is because whole, intact plant fossils are a rarity, and palaeobotanists need to be able to name the separate organs to havereference points for other work), and given the specific name dindoriensis, meaning ‘from Dindori’; they were collected from the Ghughua Fossil National Park in the Dindori District of Madhya Pradesh. These beds are thought to be from the end of the Cretaceous to the beginning of the Palaeocene (Maastrichtian–Danian). 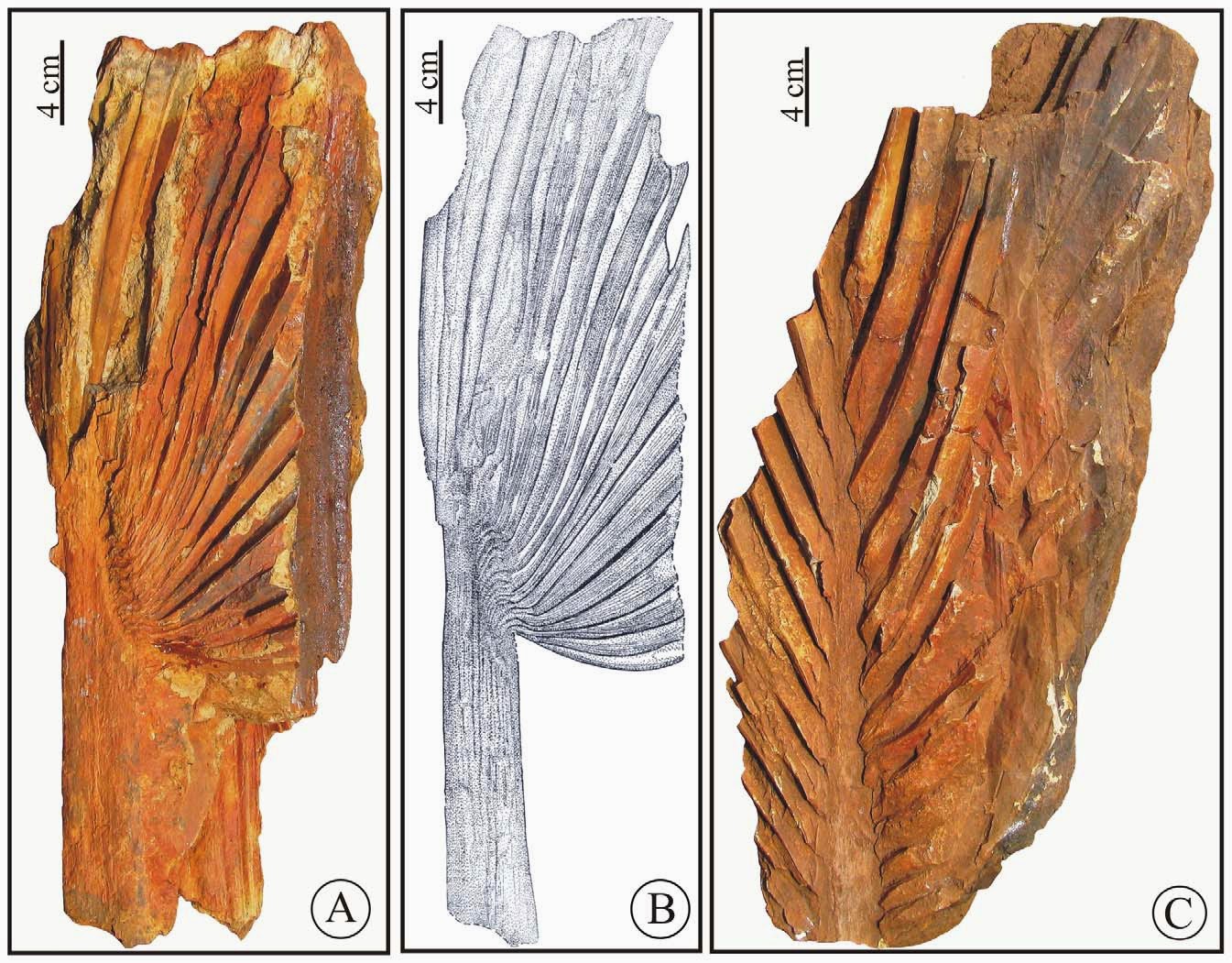 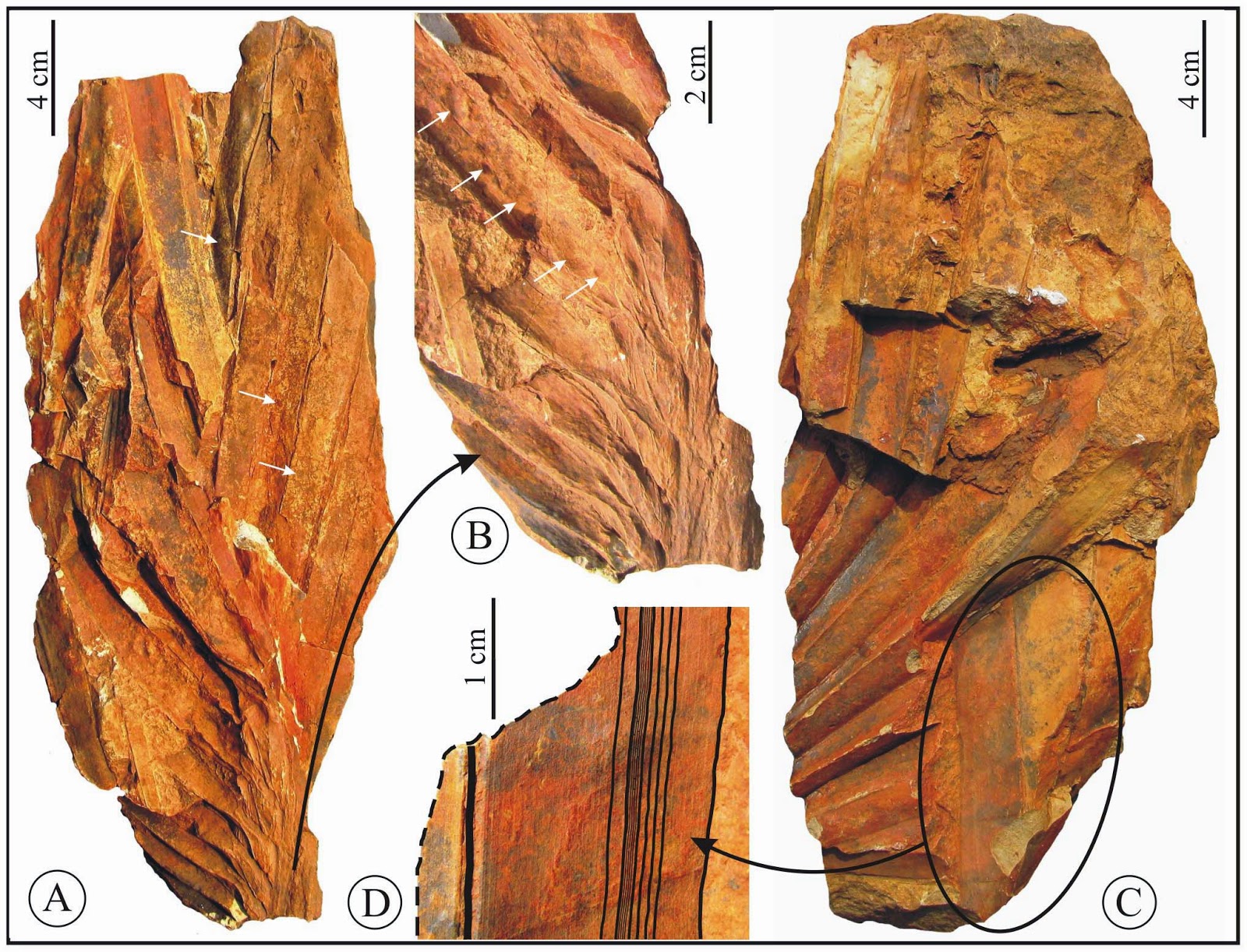 The first Palms are thought to have appeared in Laurasia (Eurasia and North America) about 100 million years ago, with the Coryphoids originating about 87 million years ago. India has a high number of endemic Palm species today, but was an island continent in the Late Cretaceous, and it has generally been thought that Palms first reached India in the Miocene, when it began to collide with Eurasia. The presence of Palm fossils in the Deccan Intertrappean beds clearly indicates that this was not the case, and instead Srivastava et al. suggest an alternative scenario, in which Palms dispersed from Europe into Africa and then across the (narrower) Indian Ocean to India by the end of the Cretaceous. The conservation status of Madagascan Palms.
Madagascar is considered to be one of the world’s biodiversity hotspots. The island has an area of 592 750 km2 and is located in the southern Indian Ocean, giving it a tropical climate with a diverse range... 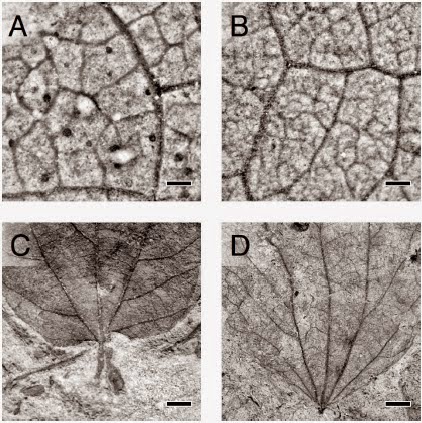 How changes in Plant ecology shed light on the End Cretaceous Extinction Event.

One of the two main theories that seeks to explain the extinction event at the end of the Cretaceous postulates that a large bolide (extra-terrestrial object such as a comet or asteroid) smashed into the Yucatan Peninsula in Mexico close to the modern town of Chicxulub, resulting in a devastating explosion and long term climate change. Such an event would have led to a... 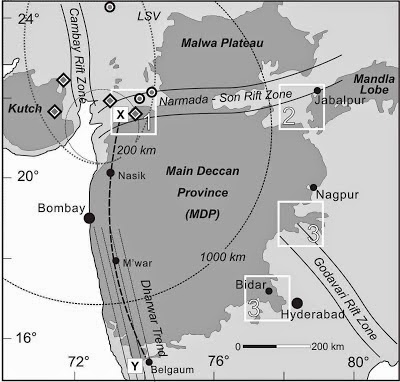 The End of the Cretaceous.
Sixty-five million years ago the world was a very different place; the land was dominated by giant dinosaurs, pterosaurs filled the skies and the seas swarmed with giant marine reptiles and ammonites. Then overnight (in geological terms) everything changed. The non-avian dinosaurs disappeared, as did the pterosaurs, ammonites and all the marine reptiles except turtles and sea-snakes (crocodiles have since...