Morphometric analysis is a method used by palaeontologists to sort bones and shells into taxonomic and ecological groups. It relies on comparing the ratios of different measurements to one-another rather than simply assigning the samples to groups based upon their obvious shape. Such analyses have proved to be powerful tools for understanding certain groups, particularly Molluscs, which tend to have highly pre-determined growth patterns allowing the confident assignment of shells to taxa, and Mammals, which are often able to modify their bones within their lifetimes in response to environmental factors.

In a forthcoming paper in the journal Acta Palaeontologica Polonica available online from 23 September 2014, Carlo Meloro of the Research Centre inEvolutionary Anthropology and Palaeoecology at Liverpool John Moores University and Julien Louys of the Department of Archaeology and Natural History at the Australian National University attempt to apply morphometric analysis to a series of Canid (Dog) radii from palaeontological sites in East Africa from which Hominid remains have been recovered and extensively studied.

Since ecomorphological studies of Canid bones have not been previously attempted, Meloro and Louys first examined a series of 92 radii belonging to 24 extant species of Canids in order to build up a data-set. This data-set was used to establish a statistical range for different Canid taxa thought to be reasonably reliable to genus level, as well as two sets of ecological data based upon prey size and habitat. 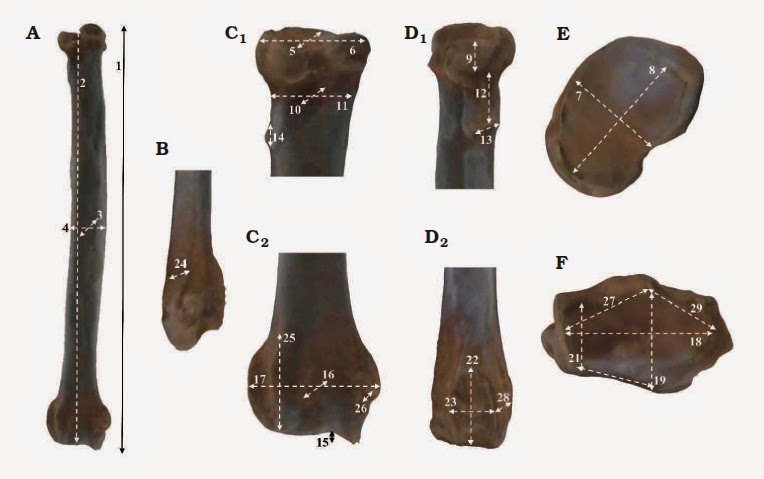 Using this data-set Meloro and Louys are confident that the Koobi Fora specimen comes from a member of the genus Canis(which includes, Wolves, Coyotes, Jackals, Domestic Dogs and Dingos), and that it hunted small-to-medium prey in a mixed or open environment.

The proximal radius from Olduvai was predicted to have come from a member of the genus Lycaon, (the only extant member of which is the African Hunting Dog or Painted Dog, Lycaon pictus), and that it hunted small-to-medium prey in an open environment. This points to an animal closely related to the modern African Hunting Dog, but with a slightly different ecological niche; the modern Hunting Dog primarily hunts large prey in open environments (some recent studies have suggested that Hunting Dogs may have better hunting success in wooded environments, but that is thought to be because of human disturbance of their natural habitat). 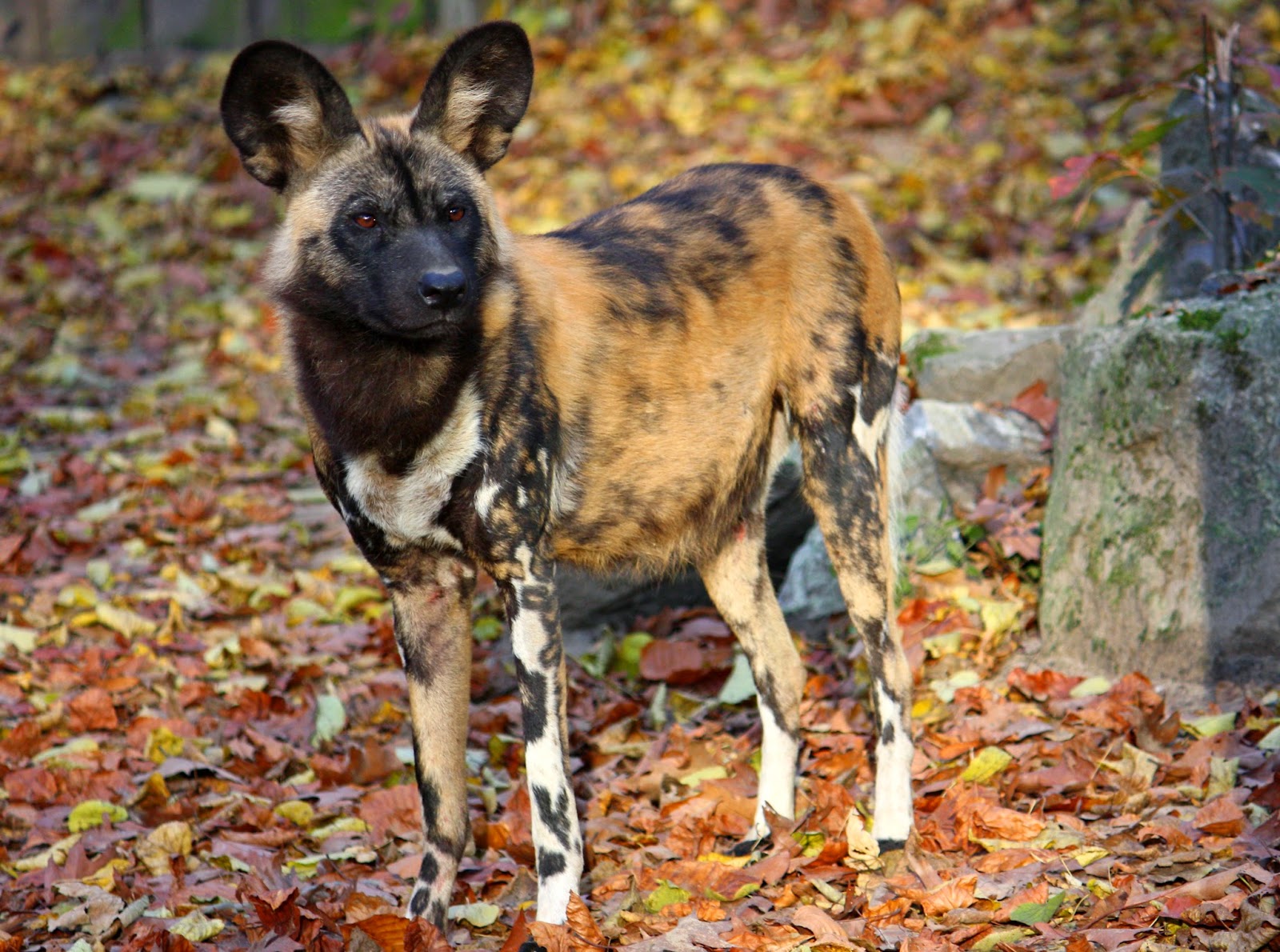 However Meloro and Louys note that the analysis used on this specimen (which excludes measurements that it was not possible to take due to the partial nature of the bone) produced a different result for the Koobi Fora specimen, suggesting that it hunted large prey in a mixed environment, which implies caution needs to be used when interpreting partial Canid specimens in this way.

The second Olduvai specimen, the distal end of a right radius, was found to be a member of the genus Canis, and to have hunted small-to-medium prey in a mixed environment. The same analysis used on the Koobi Fora specimen suggested that it hunted small-to-medium prey in an open environment, consistent with the results achieved with the complete specimen.

All three specimens were originally referred to the Black-backed Jackal, Canis mesomelas, a small Canine (Canids are split into two subfamilies, the larger Canines or Dogs, and the smaller Vulpines, or Foxes, though all South American species, regardless of size, are thought to belong to the Vulpine group) hunting small-to-medium prey in open environments, and while later authorities have challenged this, most have suggested they belong to a ‘Jackal-lineage’. More recent studies based upon genetic analysis have shown that there is no single Jackal-lineage, but the various species described as Jackals are the result of convergent evolution in the genus Canis in response to similar environmental conditions. Morphometric analysis of the specimens suggests that two belong to the genus Canis, while one belongs to the closely related Lycoan, and that all hunted small-to-medium prey in mixed or open environments, consistent with Jackal-like behaviour.

A new species of Fox from the Pleisticene of Gauteng Province, South Africa.
Foxes (Vulpini) are a subgroup of the Dog Family, Canidae, found in North America, Eurasia and Africa (South American Foxes are a separate group, more closely related to True Dogs than to other Foxes). The... 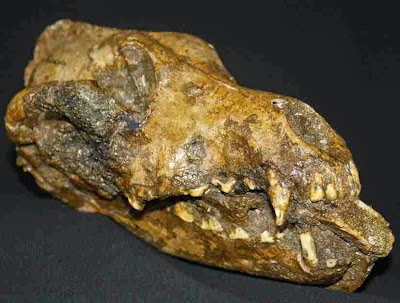