Two Bangladeshi migrant workers have died after a landslide struck a house where they were staying in Hula Langat in Selangor State, Peninsula Malaysia, on Saturday 22 April 2017. The men were part of a group of 20 Bangladeshi and Indonesian workers working at a water treatment facility, who were staying in the building, when the incident occurred at about 2.00 am local time. The dead men have been identified as Rana, 40, and Masudrana, 22; two other men were injured in the event but have not yet been identified. 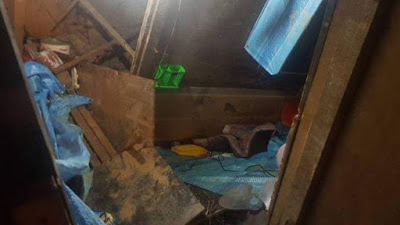 The interior of the house struck by the 22 April 2016 Hula Langat landslide. The Star.


The incident happened following several days of heavy rainfall in the area; landslides are a common problem after severe weather events, as excess pore water pressure can overcome cohesion in soil and sediments, allowing them to flow like liquids. Many parts of Malaysia have become increasingly landslip-prone in recent years due to extensive deforestation, which leaves soil exposed to heavy tropical rainfall.

Hula Langat has a wet tropical climate, with high rainfall year round and an average annual rainfall of 2445 mm. Even the driest month, July, typically receives about 139 mm of rainfall, with April, one of the wetter months, usually experiencing over 260  mm of rain. 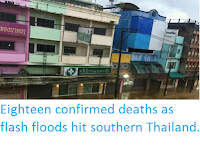 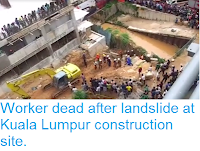 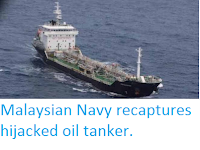