Flooding and landslide kill nineteen in the Attica Region of Greece.

Nineteen people have died and a further three are missing following a series of flash floods and landslides in the Attica Region of Greece since Tuesday 14 November 2017. Many houses and businesses have been inundated in the towns of Mandra, Nea Peramos and Megara, and part of the Athens-Corinth highway has been washed away near Athens. 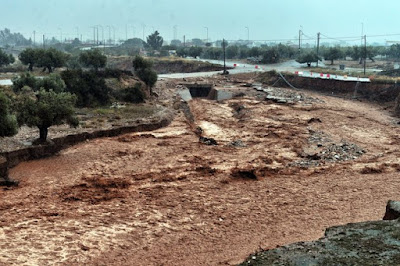 Storm systems form due to heating of air over the sea, usually in tropical zones, though Herwart formed off the coast of southern Scandinavia. As the air is heated the the air pressure drops and the air rises, causing new air to rush in from outside the forming storm zone. If this zone is sufficiently large, then it will be influenced by the Coriolis Effect, which loosely speaking means the winds closer to the equator will be faster than those further away, causing the storm to rotate, clockwise in the northern hemisphere and anticlockwise in the southern hemisphere. 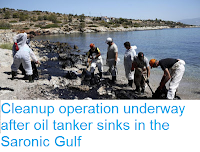 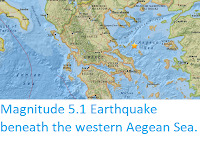 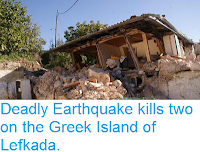 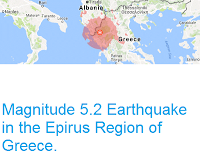 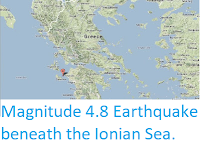