Thousands of rare Anglo Saxon and Iron Age artifacts are thought to have been stolen after thieves targeted the Canterbury Archaeological Trust in Canterbury, England, twice in the last week. Exact details of what is missing have not been fully compiled due to the extensive damage caused by the thieves, who smashed through a rear wall at the charity's premises, breaking power and water lines and exposing asbestos, which will have to be dealt with by a specialist contractor before other work can proceed. The missing items are thought to include over 850 Anglo Saxon beads recovered from sites in Canterbury and St Albans, a large collection of Iron Age coins, jewelry and tools, a number of replica items from the Trust's educational loans collection and over a thousand pounds worth of tools. 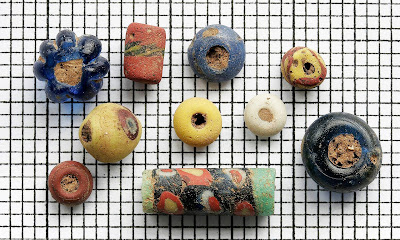 The thieves broke in on the night of Thursday 22-Friday 23 January 2018, then again on the night of Friday 23-Saturday 24, causing extensive damage to the charity's building and collection. As well as the missing items, many other artifacts have been scattered and mixed, and will take hundreds of hours work by specialist workers to re-identify and properly curate; archaeological artifacts without proper records of their origin are of little value, which also makes it likely that the thieves will be forced to sell the objects for a fraction of their true worth. 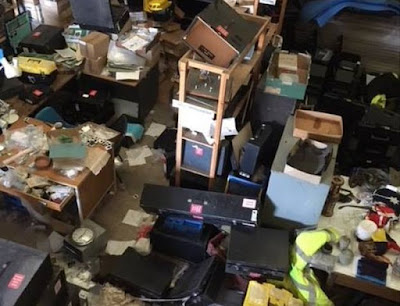 Kent Police believe that the best hope of recovering the missing artifacts comes from people who may be approached by the thieves attempting to sell objects. Anyone with any such information can contact Kent Police on 01843 222289 (+44 1843 222289 from outside the UK) and quote incident number ZY/4200/18. Alternatively Kent Crimestoppers can be called anonymously on 0800 555111 from within the UK only, or online here from anywhere in the world. 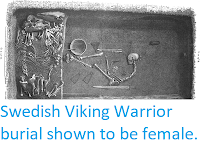 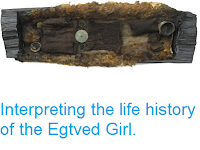 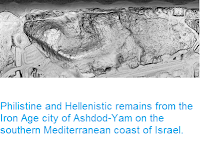 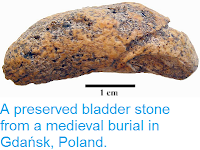