A total of 61 people have now been confirmed dead following a landslide in Mon State, Myanmar, on Friday 9 August 2019. The incident happened when part of a mountainside collapsed onto the village of The Phyu Gon, following several hours of rain associated with the Southeast Asian Southwest Monsoon, which has also caused a series of landslips and flash floods across southern Myanmar and neighbouring Vietnam. Landslides are a common problem after severe weather events, as excess pore water pressure can overcome cohesion in soil and sediments, allowing them to flow like liquids. Approximately 90% of all landslides are caused by heavy rainfall. As well as those killed, around 35 people have been treated for a variety of injuries and about 150 have been displaced from homes in the village. It is highly likely that more bodies will be found as work to clear the site continues. 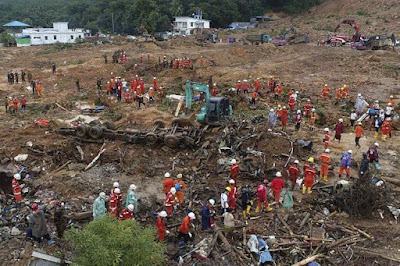 Rescue workers at the scene of a devastating landslide in Mon State, Myanmar, on 12 August 2019. Associated Press.

Much of Southeast Asia has two distinct Monsoon Seasons, with a Northeast Monsoon driven by winds from  the South China Sea that lasts from November to February and a Southwest Monsoon driven by winds from the southern Indian Ocean from March to October. Such a double Monsoon Season is common close to the equator, where the Sun is highest overhead around the equinoxes and lowest on the horizons around the solstices, making the solstices the coolest part of the year and the equinoxes the hottest. However Myanmar is largely protected from the Northeast Monsoon by the mountains separating the country from Yunnan Province in China. 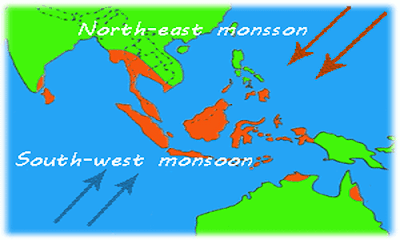 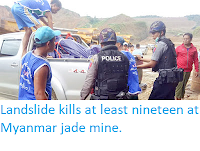 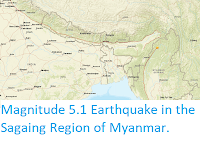 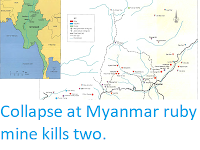 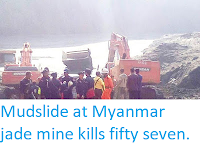 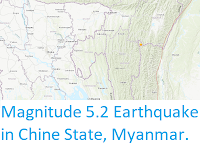