Mount Colima, a stratovolcano (cone shaped volcano made up of layers of ash and lava) in southern Mexico which gives its name to both the state of Colima and the Colima Volcanic Complex, erupted twice on Saturday 24 December 2016, with the largest eruption producing an ash column that rose 2.5 km above the summit of the mountain. Colima is one of Mexico's most active volcanoes, having erupted more than 40 times since records began in the area in 1576. It has been erupting more-or-less continuously since 2001, with the current bout of eruptions having begun about two week ago. 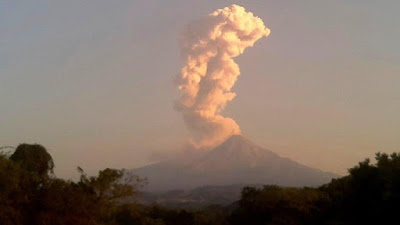 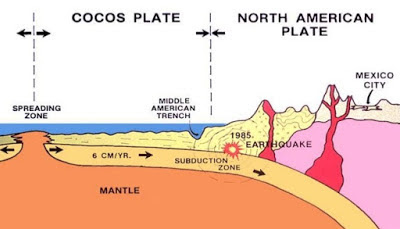 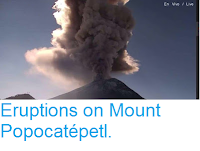 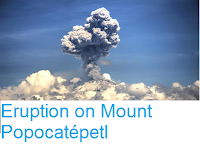 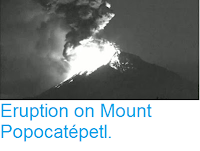 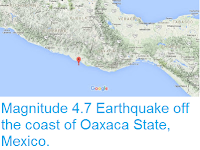