Eight people, including members of a BBC film crew, three vulcanologists from the Istituto Nazionale di Geofisica e Vulcanologia and several tourists and their guide have been injured following a phraetic eruption (explosion caused by water coming into contact with hot lava and vapourising) on Mount Etna on Thursday 16 March 2017. The BBC team, lead by science journalist Rebecca Morelle, were making a program about advances in volcano monitoring, featuring the work of the Italian scientists, when a lavs flow encountered a snowfield, triggering an explosion of steam that showered them with lava and chunks of rock. Most of the party escaped with cuts and burns, though several had to be taken off the mountain by mountain rescue teams. 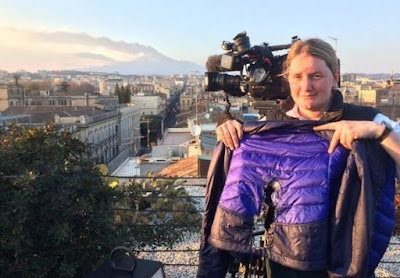 A member of the BBC team with a jacket burned through by hot rock. Rebecca Morelle/BBC. 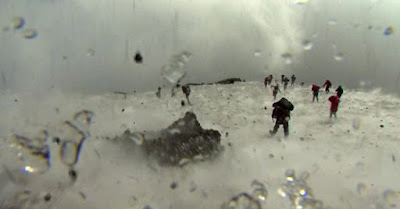 Members of the BBC team fleeing the explosion. Rebecca Morelle/BBC. 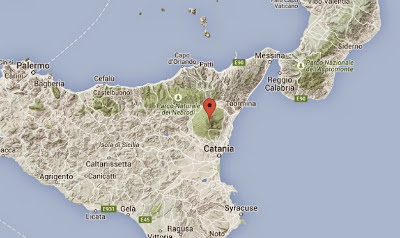 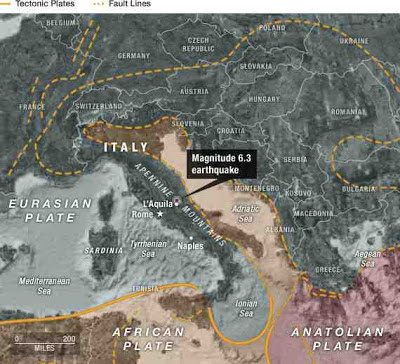 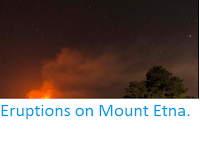 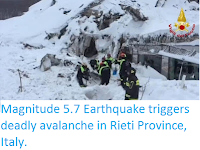 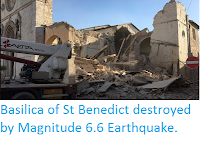