Magnitude 5.0 Earthquake on the coast of Managua Department, Nicaragua.

The United States Geological Survey recorded a Magnitude 5.0 Earthquake at a depth of 80 km, on the coast of Managua Department, Nicaragua, slightly 11.00 am local time (slightly before 5.00 pm local time on Wednesday 29 March 2017. Theere are no reports of any damage or casualties associated with this event, though it was felt locally. 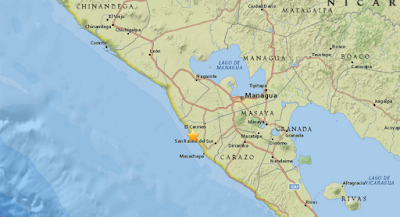 The approximate location of the 29 March 2017 Managua Earthquaek. USGS.


Nicaragua is located on the southern part of the Caribbean Plate, close to its boundary with the Cocos Plate, which underlies part of the east Pacific. The Cocos Plate is being pushed northwards by expansion of the crust along the East Pacific Rise, and is subducted beneath the Caribbean Plate along the Middle American Trench, which runs parallel to the south coast of Central America, passing under the peninsula  as it sinks into the Earth's interior. This is not a smooth process, the plates tend to stick together, breaking apart again once the pressure from the northward movement of the Cocos Plate builds up to much, triggering Earthquakes. 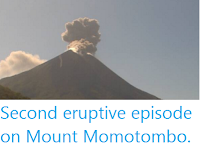 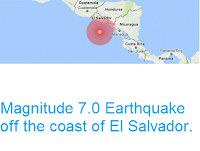 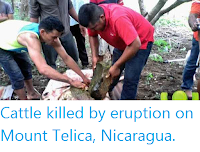 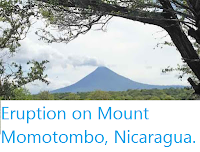 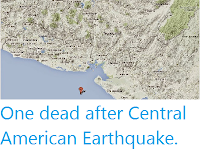