Magnitude 5.1 Earthquake in the Bago Region of Myanmar.

The United States Geological Survey recorded a Magnitude 5.1 Earthquake at a depth of 10 km about 33 km to the southeast  of the town of Tharyarwady in the Bago Region of Myanmar, slightly before 8.50 pm local time (slightly before 2.20 pm GMT) on Monday 13 March 2017. There are no reports of any damage or injuries following this event, though a large number of people have reported feeling it around the city of Yangon, as well as as far away as northern Thailand. 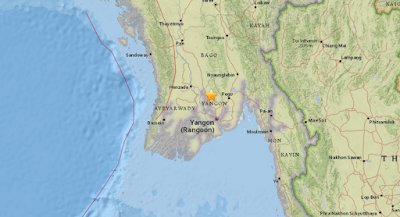 The approximate location of the 13 March 2017 Tharyawady Earthquake. USGS. 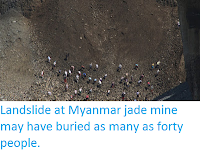 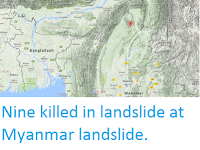 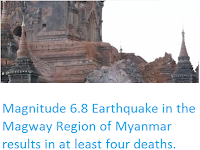 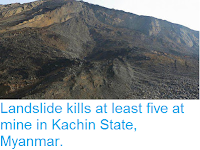 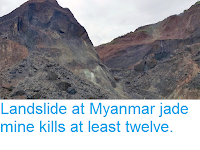