Three killed by explosion at chemical plant in Tarragona, Spain.

Three men have died and several more remain in serious conditions following an explosion at a chemical plant in the city of Tarragona in the Catalonia Region of Spain on Tuesday 14 January 2020. Two of the men worked at the plant, one of whom was killed instantly and the other died of his injuries the following day/ However, the third man, a 59-year-old identified only as Sergio, died in his home about 2.5 km from the blast, when the building was hit by the lid of the vessel in which the explosion occurred, described as a metal plate measuring 122 by 165 centimetres, and weighing about a tonne.

The trajectory followed by a metal plate thrown from an explosion at a chemical plant in Catalonia on 14 January 2020, killing a man 2.5 km from the site. El País.

The plant where the explosion occurred was manufacturing ethylene glycol, C₂H₄O, a highly volatile gas used primarily in the manufacture of ethylene glycol, which it the major component of most commercially available anti-freezes and a precursor of polyester. Ethylene oxide is an explosive gas at normal pressures and temperatures above -10°C, and is usually stored under pressure as a liquid. However, should a vessel containing ethylene oxide develop a leak, or otherwise be compromised, the escaping gas will remain explosive at even low concentrations in the atmosphere. 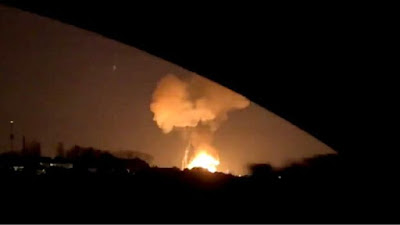 Fire caused by an explosion at a chemical plant in Taragona, Spain, on 14 January 2020. Reuters.

As well as being highly explosive, ethylene oxide is also toxic and carcinogenic, which led to residents of the area being ordered to remain inside their homes until it was certain that there was no release of toxic material, although the efficient combustion of the chemical proved to have made the incident safe quite quickly. In addition to the fatalities, a further seven workers at the plant were injured in the incident, with described as remaining in a serious condition at Barcelona’s Vall d’Hebron Hospital. Local civil defence authorities have expressed extreme concern that they were not informed of the event by the site's management, but rather were called by residents of the area, delaying access to the site by firefighters, who needed to ascertain the nature of the incident before entering the facility. 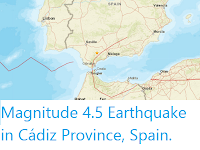 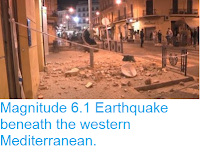 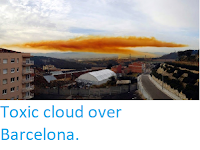