A new species of Whitebeam from the Transdanubian Mountains of Hungary.

Trees and shrubs of the genus Sorbus are variously known as Rowans, Service Trees, Whitebeams and Mountain Ashes. They are members of the Rose Family (Rosaceae), found in Europe, Asia, North America and North Africa. The group contains between 100 and 200 species, many of which are hybrids, able to reproduce asexually and therefore propagate themselves. All the trees produce white flowers in spring and red, orange or yellow berries in autumn; the hybrid species do so without pollination taking place.


In a paper published in the journal Phytotaxa on 11 April 2014, Lajos Somlyay of the Hungarian Natural History Museum and Alexander Sennikov of the Botanical Museum of the Finnish Museum of Natural History and the Herbarium of the Komarov Botanical Institute of the Russian Academy of Sciences, describe a new hybrid species of Sorbus from western Hungary. 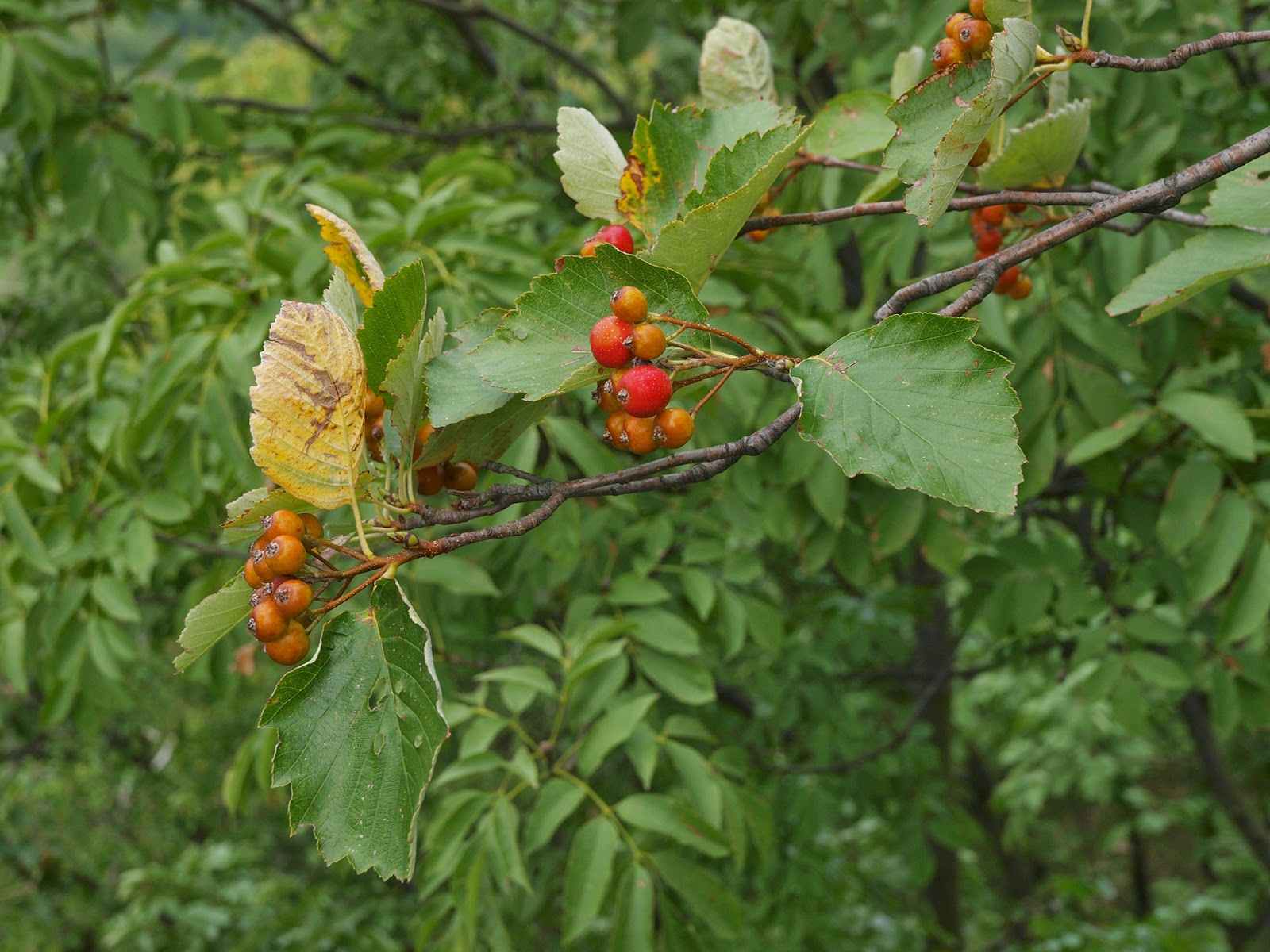 Sorbus udvardyana is thought to be a hybrid of Sorbus aria and another, unknown member of the genus (making it a Whitebeam). Somlyay & Sennikov estimate that it should be classed as Threatened under Hungarian law, and therefore given legal protection, and Vulnerable under the terms of the International Union for the Protection of Nature's Red List of Threatened Species. 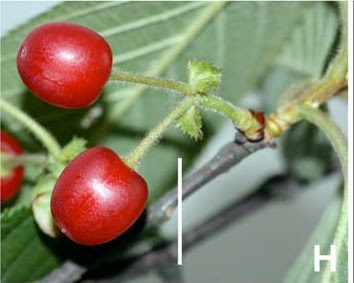 A new species of Cherry from central Zhejiang Province, China. 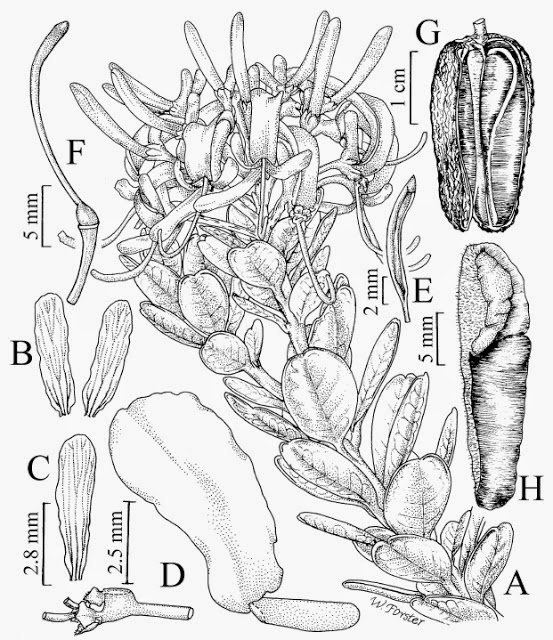 New species of Vochysia from Brazil. 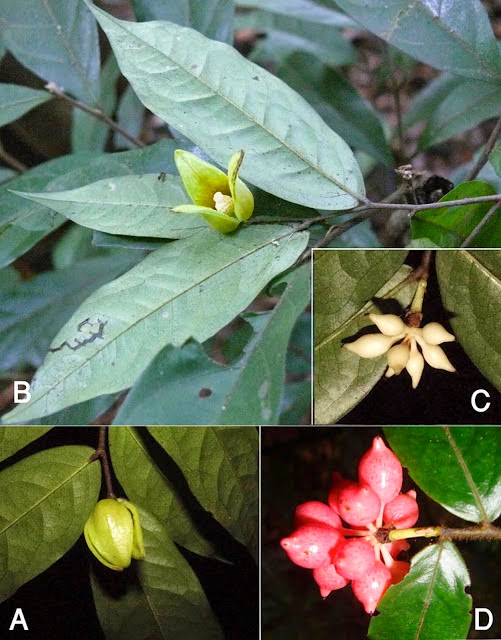 A new species of Custard Apple from the Western Ghats Mountains of India.