The origin and diversification of modern Lions.

Lions (Panthera leo) are large, charismatic predators currently found in Africa and India, with a fossil record that includes areas of northern Eurasia and North America. Lions outside their current range persisted in North Africa (Barbary Lions) and the Middle East (Persian Lions) into historic times, but are now extinct. Modern Lions are divided into two subspecies, the Indian Lion (Panthera leo persica), which is considered to be 'Endangered' under the terms of the International Union for the Conservation of Nature's Red List of Threatened Species, with only about 400 individuals thought to be surviving in the wild, and the African Lion (Panthera leo leo) considered to be 'Vulnerable', having suffered a roughly 30% decline in numbers in the last two decades. 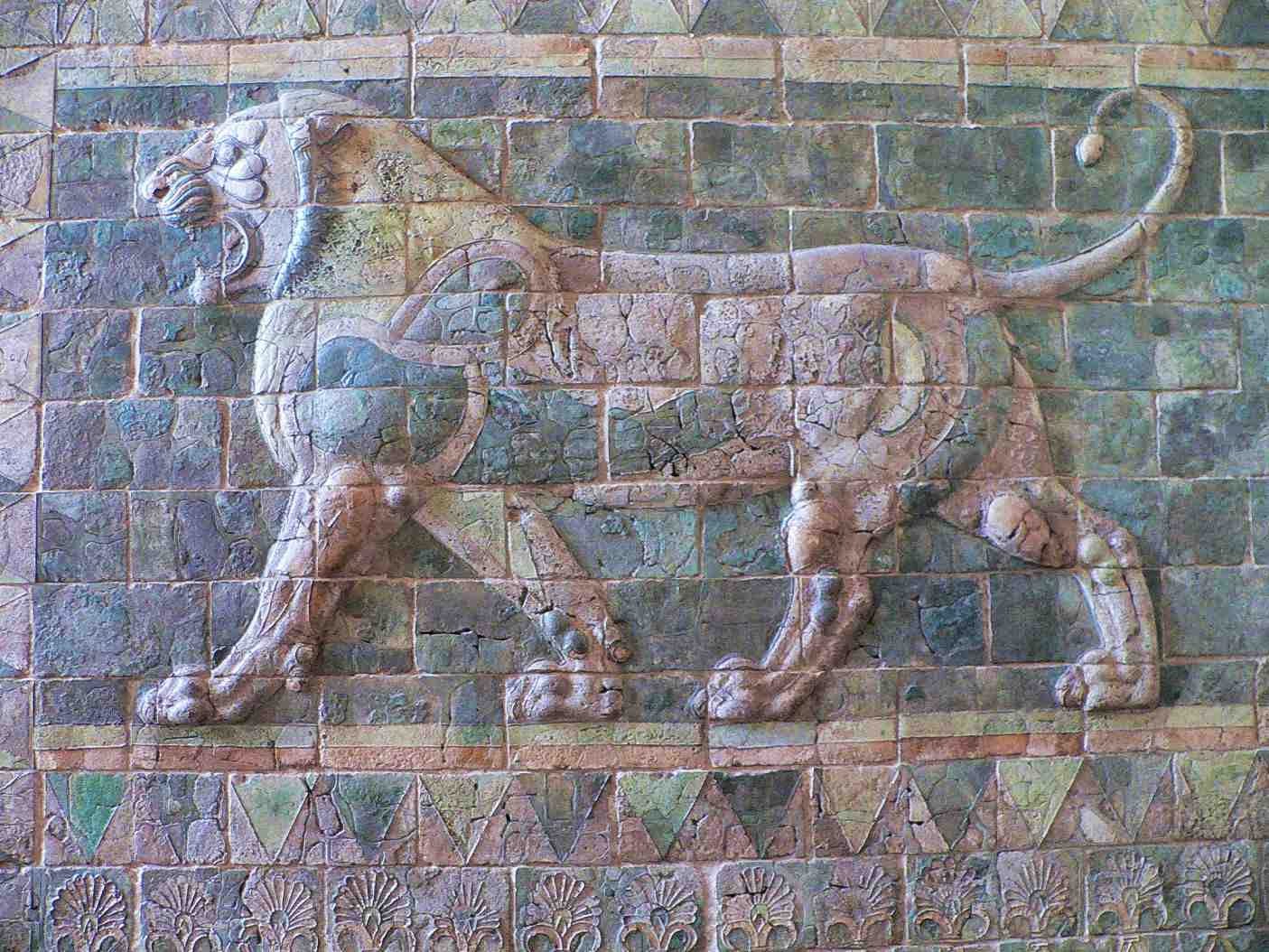 Lion Frieze from the Palace of Darius I, dating from circa 510 B.C., currently in the Louvre Museum. Lions are no longer found in the Middle East. John Malyon/Artcyclopedia.

In a paper published in the journal BMC Evolutionary Biology on 2 April 2014, a team of scientist led by Ross Barnett of the Department of Archaeology at Durham University describe the results of a study into relationships between modern and historic Lion populations, based upon the analysis of mitochondrial DNA, and the implications of the results of this analysis for the conservation of Lions.

Barnett et al. could find no evidence to support this classification system, with modern Lions falling into five distinct groupings (fossil Lions were not examined in the study). Persian and Indian Lions did form a single group, but this group also included the Barbary Lions of North Africa, while the Lions of sub-Saharan Africa could be divided into four groups; West African, Central African, East African and Southern African. Furthermore these five groups could be grouped into two larger groups, one comprising the Barbary and Asian Lions plus West and Central African Lions, and the other comprising Southeastern and Southern African Lions.

Furthermore the study suggested that all the modern Lion groups shared a common ancestor in the Late Pleistocene, around 124 200 years ago, and that the Lions of Asia are the result of a much later migration, in the Late Pleistocene to early Holocene, 24 000 to 10 000 years ago. The fossil Lions of Eurasia and North America are therefore likely to have been the result of one or more earlier migrations, which subsequently became extinct. 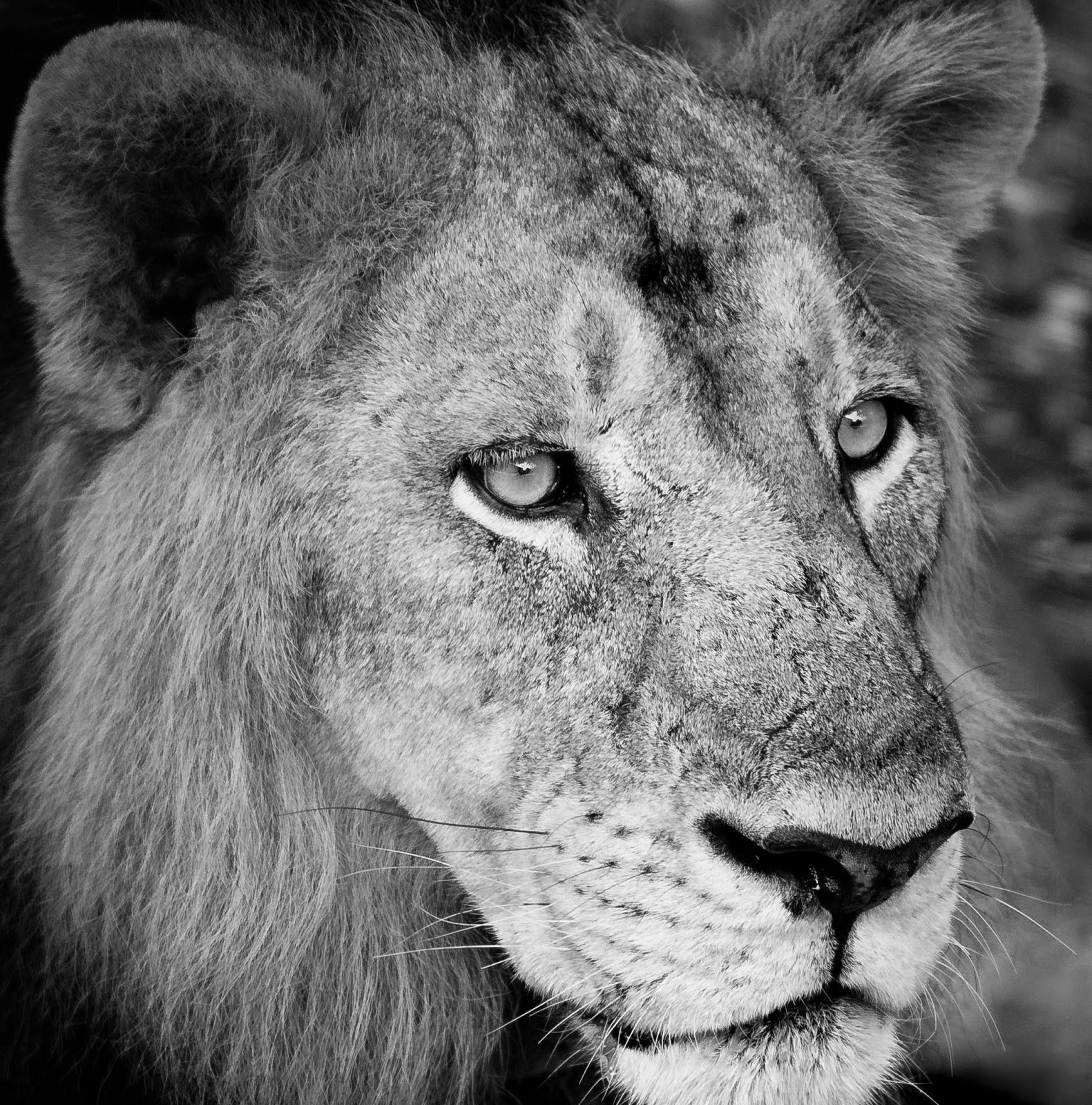 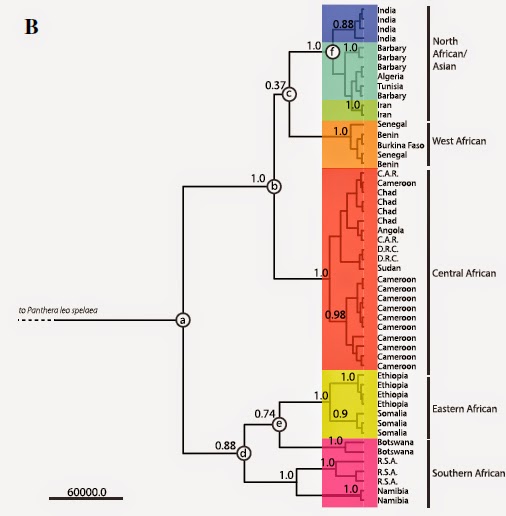 Barnett et al. suggest that the separation of the different Lion groups represents shifting climatic patterns during the Pleistocene, with lions expanding to populate most of Africa during the dryer period prior to about 130 000 years ago,  when the continent was covered by savanna and scrub woodland, but subsequently becoming divided into two populations by the expansion of rainforests in the subsequent more humid period. Around 74 000 years ago the climate began to dry again, enabling some Lions to colonize Central Africa from the West, then eventually leading to the expansion of the Sahara Desert, which separated the Lions of North and West Africa. Finally some North African Lions expanded into southwest Asia in the warming climate at the end of the Pleistocene. 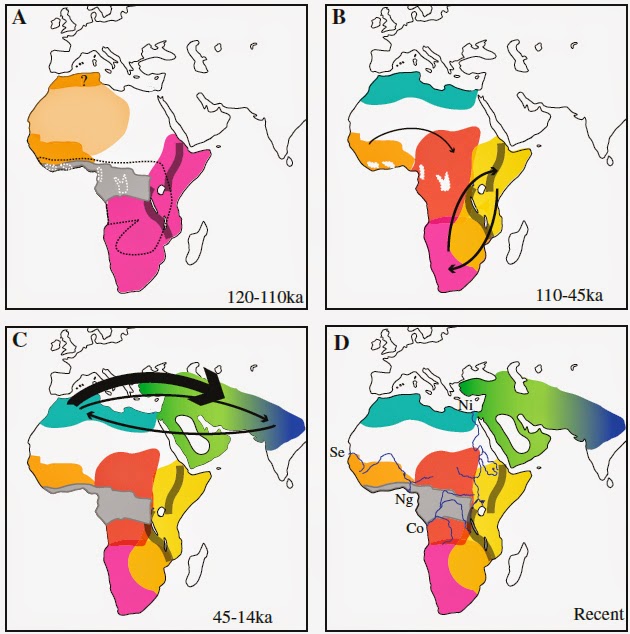 
This has strong implications for the conservation of Lions. All African Lions have previously been regarded as members of a single sub-species, Panthera leo leo, which while stressed across parts of its range, was thriving in others, giving the species the potential to recover should the opportunity arise or be created. However if African Lions comprise four separate sub-species, then two of these subspecies should be regarded as being at a much higher level of risk; there are thought to be about 800 West African Lions and about 900 Central African Lions surviving in the wild, making these groups almost as vulnerable as the Lions of India. Furthermore almost all Lions in captivity in zoos are descended from East or Southern African Lions, severely limiting the potential for restoring West or Central African Lion populations with captive breeding programs.

There has also been considerable talk of re-introducing Barbary Lions to North Africa in recent years. This idea has been based upon the idea that these Lions belonged to the same subspecies as the Lions of sub-Saharan Africa, making fairly large, healthy populations available from which to recruit Lions for the re-colonization of North Africa. However if the Barbary Lions were in fact the same sub-species as the endangered Lions of India, and re-introduction methods wish to repopulate North Africa with the same subspecies that formerly colonized the region, then this project becomes correspondingly more difficult.

A new species of Fox from the Pleisticene of Gauteng Province, South Africa. 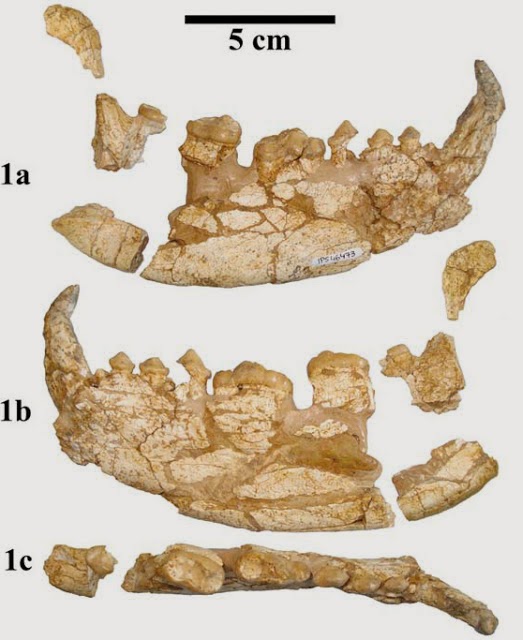 Fossil Pandas from the Middle Miocene of Spain.