About 20 000 people have been evacuated from their homes after a construction company breached a buried oil pipeline in Dalian City in Liaoning Province, resulting in a fire. The incident happened at about 6.30 pm local time on Monday 30 June, when workers from the Dalian Yuelin Construction Engineering Company broke a pipeline belonging to the China National Petroleum Corporation, close to Dalian University in the Jinzhou New District of the city. This enabled crude oil to flow through a sewer into a river, where it apparently ignited. 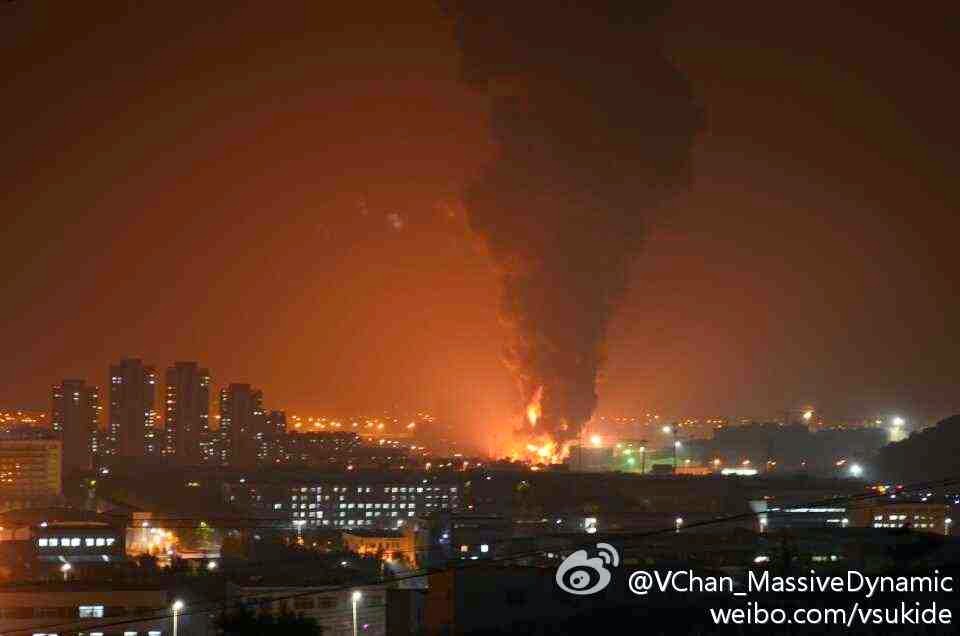 
Around 50 fire trucks were deployed to seen, where firefighters diluted the oil with non-flammable foam to prevent the fire spreading. The oil supply to the pipeline was cut off, and the fire extinguished by 1.00 am. There are no reports of any casualties, the evacuations having bee carried out purely as a precaution. Five people from the Dalian Yuelin Construction Engineering Company have reportedly been arrested by police pending an investigation into the incident. 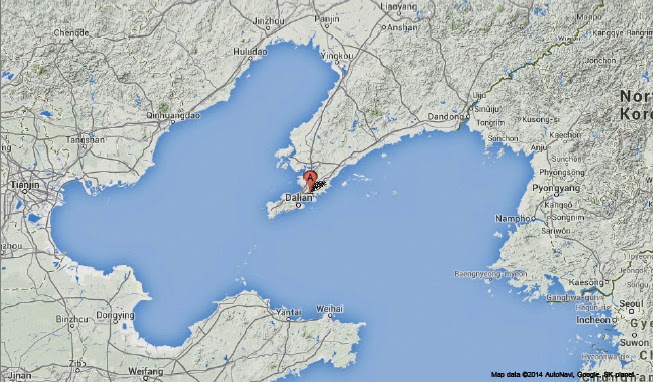 The pipeline is reported to supply the Dalian Petroleum Refinery, a subsidiary of the China National Petroleum Company, which processes about 20 million tons of oil per year, making it one of the largest in China. There have been a string of incidents at petrochemical facilities since 2010, prompting the State Administration of Work Safety to begin regular inspections at oil company facilities in major cities across China. 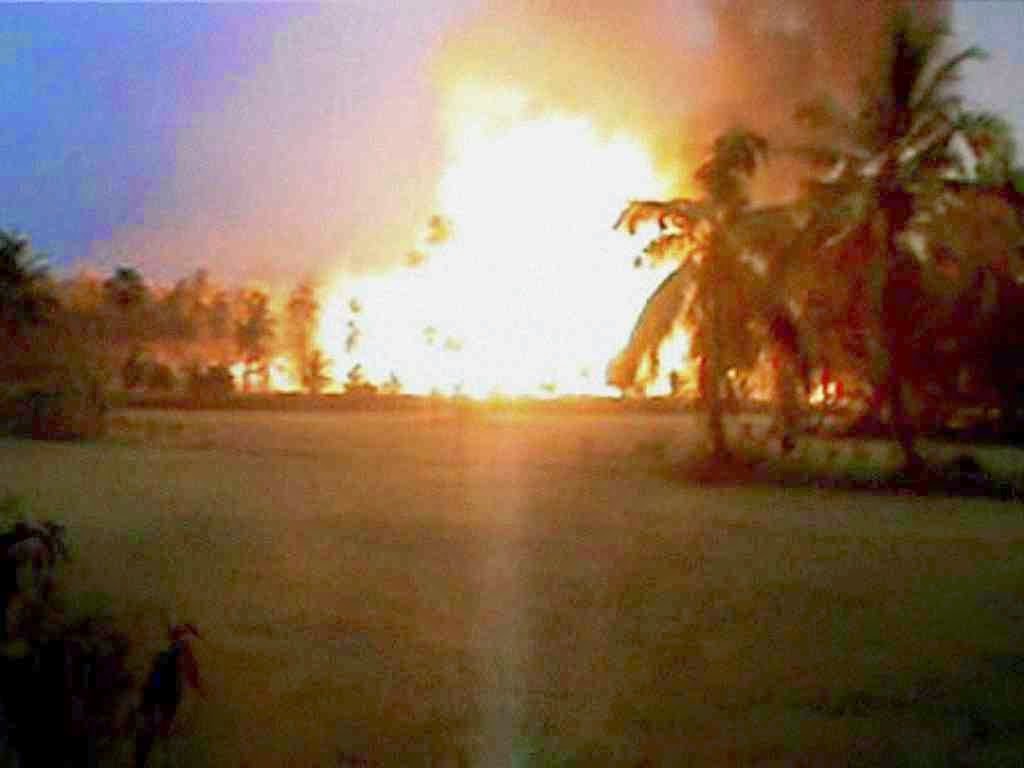 At least sixteen dead after pipeline explosion in Andhra Pradesh.

Sixteen people are known to have died and over twenty more have been hospitalized following an explosion on a natural gas pipeline in Andhra Pradesh State, India at about 5.30 am loca time on the...

An investigation is underway after a section of pipeline carrying natural gas exploded in the Malaysian state of Sarawak, Borneo...

Thirty five people are known to have died and 166 to have been injured following the explosion of an oil pipeline in the city of Qingdao in eastern Shandong Province, China, on Friday 22...