Fungal Parasites from the gardens of Leafcutter Ants.

Leafcutter Ants harvest vegetation from the tropical rainforests of South and Central America, which they then carry back to their nests and use as feed in fungal farms. Each species of Ant has its own unique species of food-fungus, and it is thought that the symbiotic relationship between the two has driven evolution within the group. The farms of the Ants are also infected by parasitic Fungi of the genus Escovopsis, which requires that the Ants constantly tend their farms, weeding out the parasitic Fungus before it overwhelms the colony. To date only two species have been described in the genus Escovopsis but it is thought that the group is more diverse, and it has been suggested that these parasites may be host specific, with each species of Ant having a species of parasitic Fungi that targets its nest.

In a paper published in the journal PLoS One on 20 December 2013, a team of scientists led by Juliana Augustin of the Departamento de Entomologia at the Universidade Federal de Viçosa, describe four new species of parasitic Fungi collected from the gardens and middens (external waste tips where unwanted material from the nests is dumped) of Leafcutter Ants from a tract of remnant subtropical Atlantic rainforest in Minas Gerais State, Brazil. Three of these parasites were placed in the genus Escovopsis, but one was considered sufficiently different to merit the erection of a new genus. 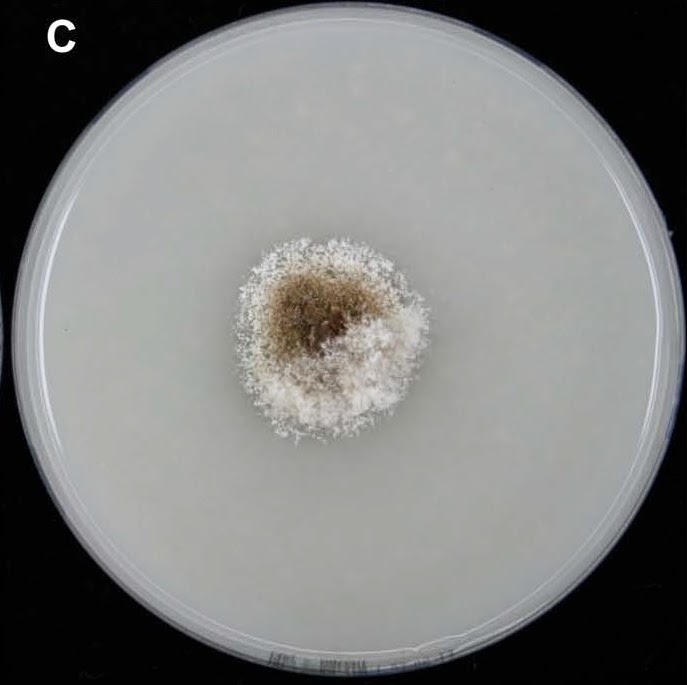 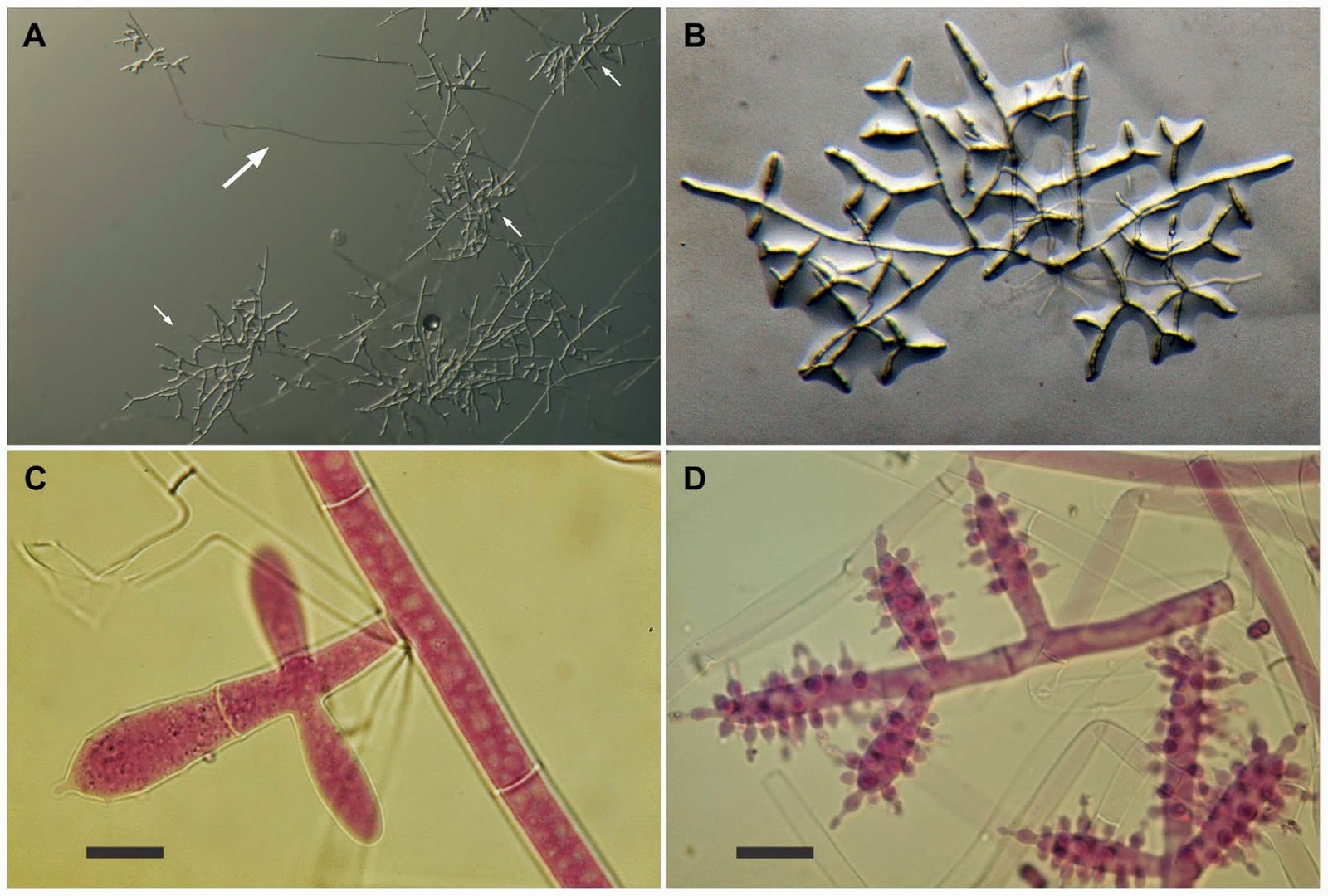 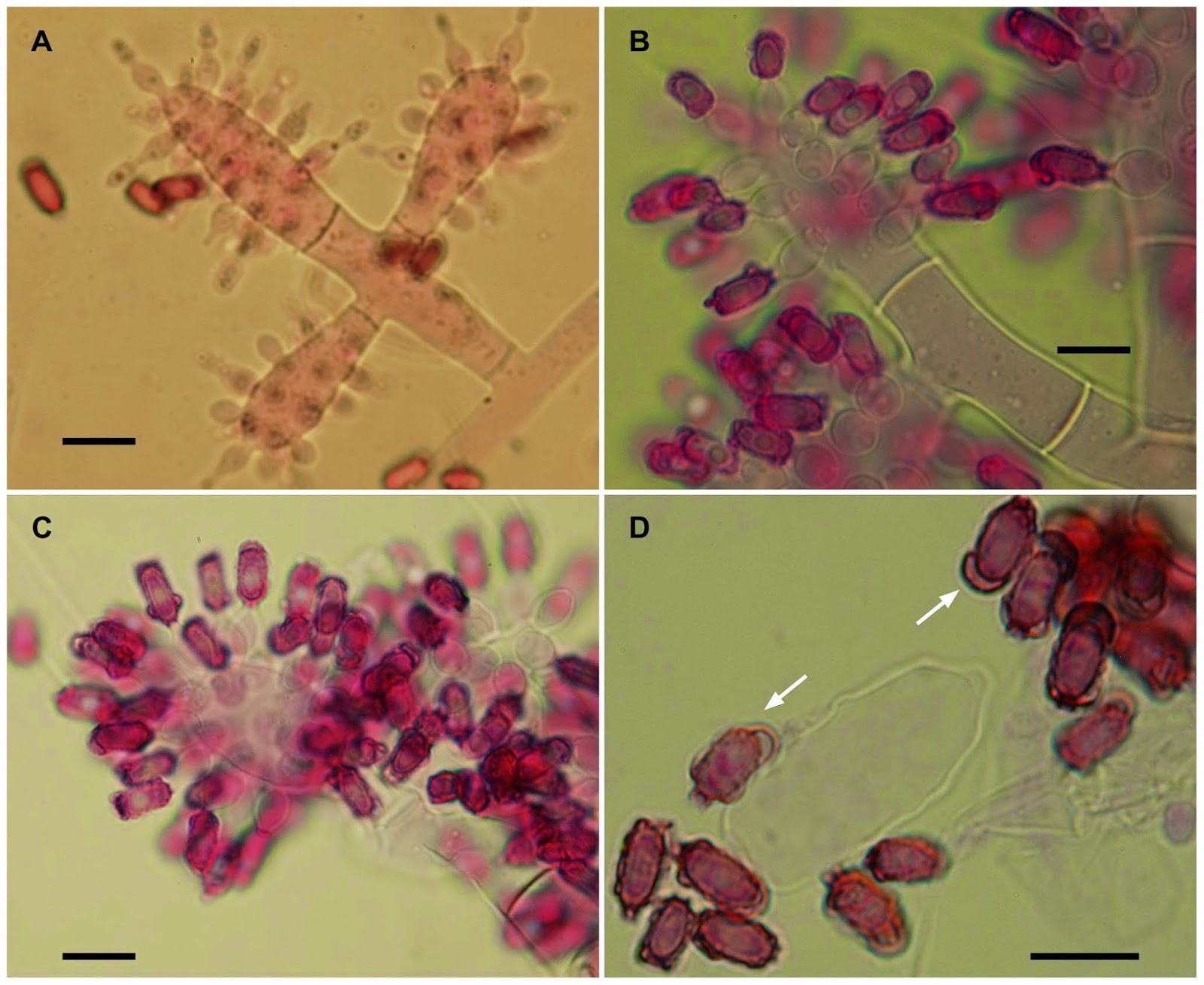 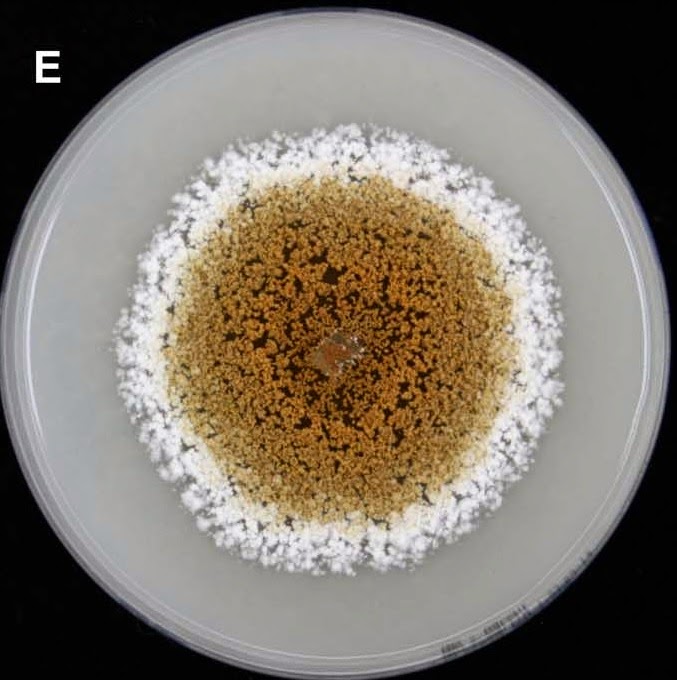 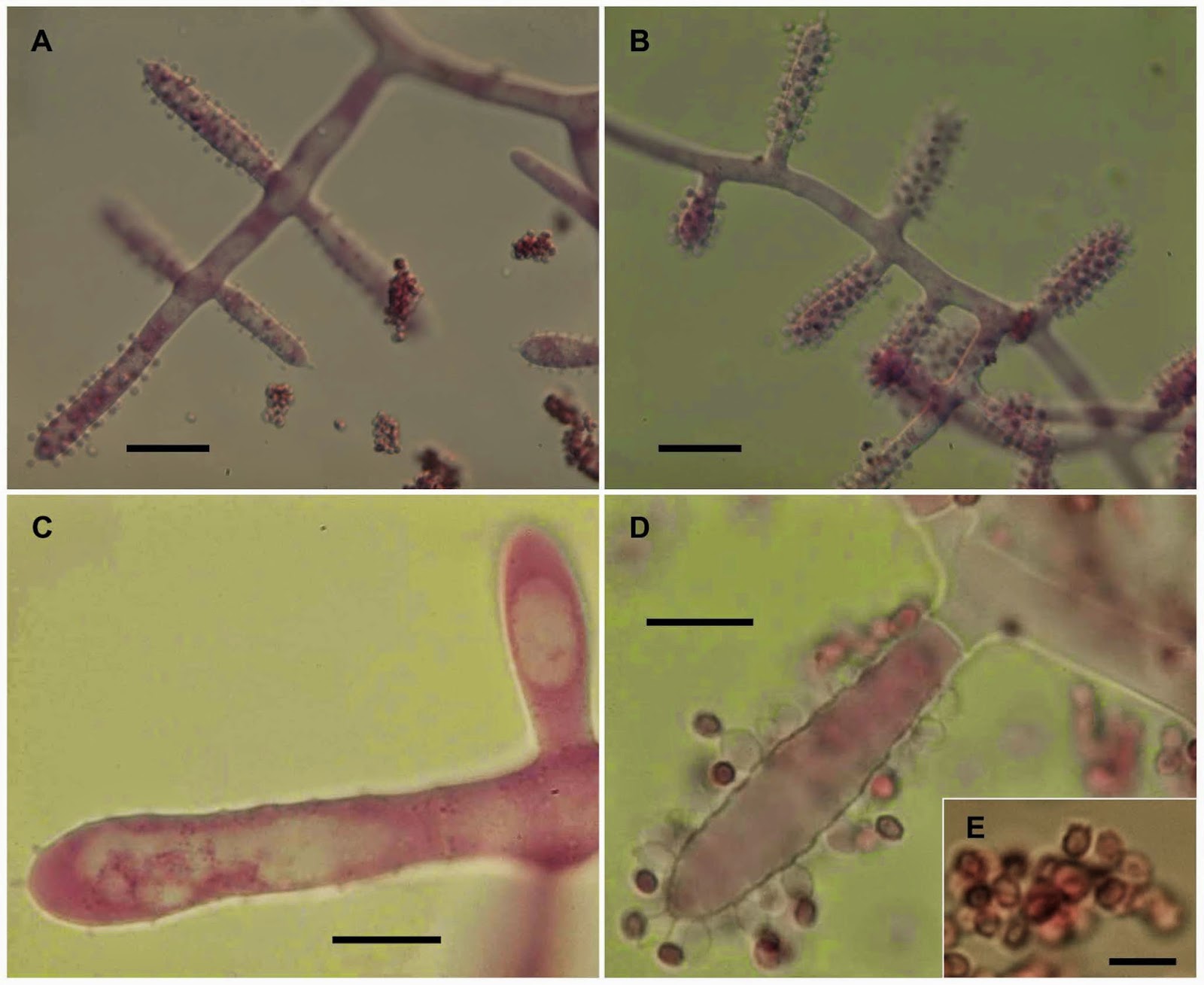 The third new species described is named Escovopsis lentecrescens, in reference to its slow growth rate. Escovopsis lentecrescens was only isolated from the gardens of the Ant Acromyrmex subterraneus subterraneus. Colonies grew very slowly on agar, with no perceptible growth after 7 days at 25˚C, producing a 6-7mm diameter colony after 14 days and a 15-17 mm colony after 21 days. 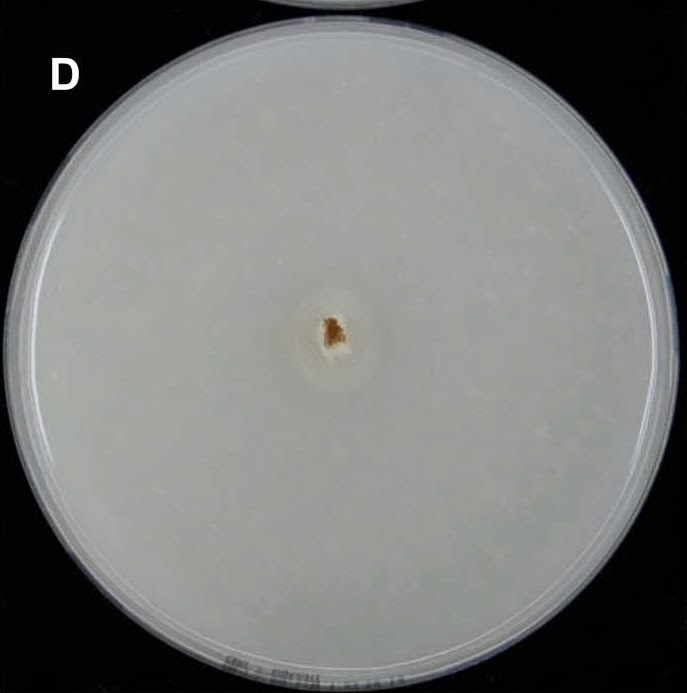 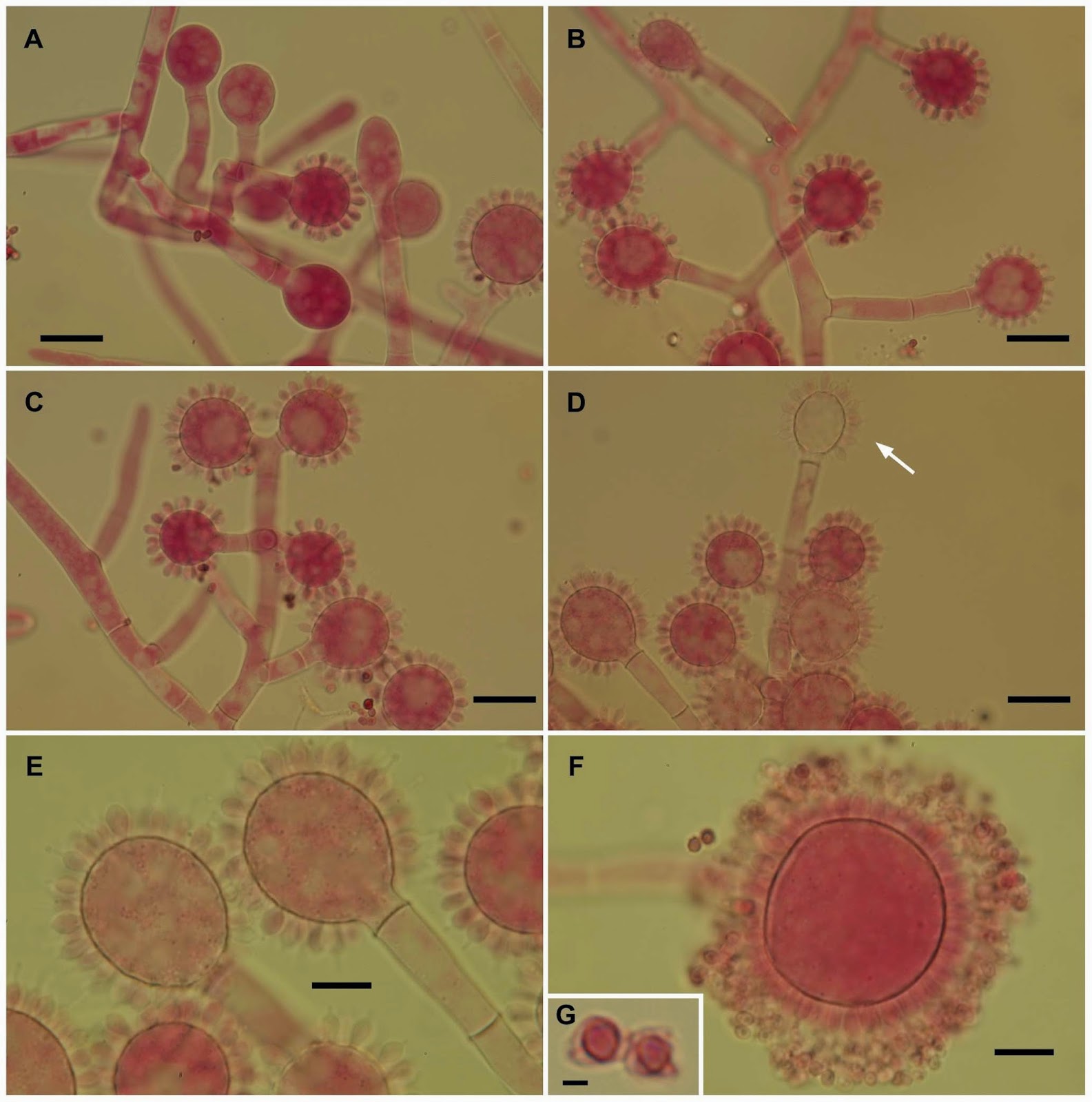 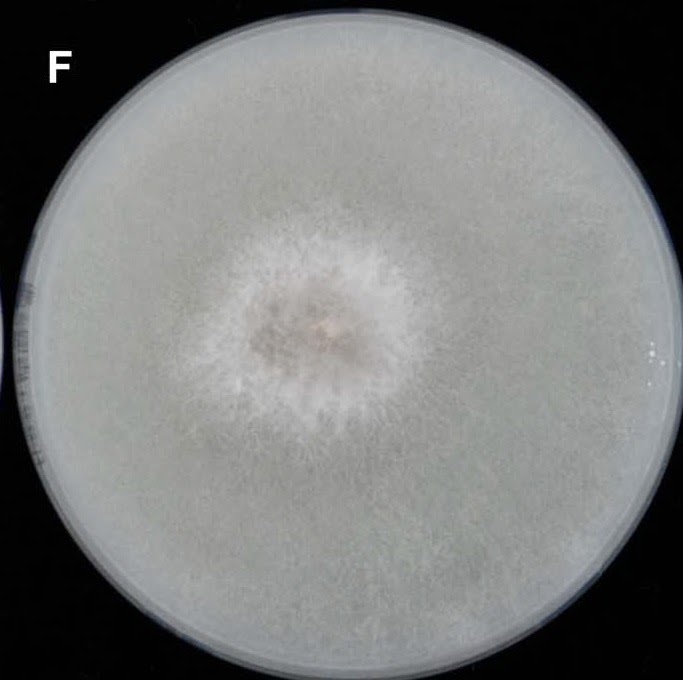 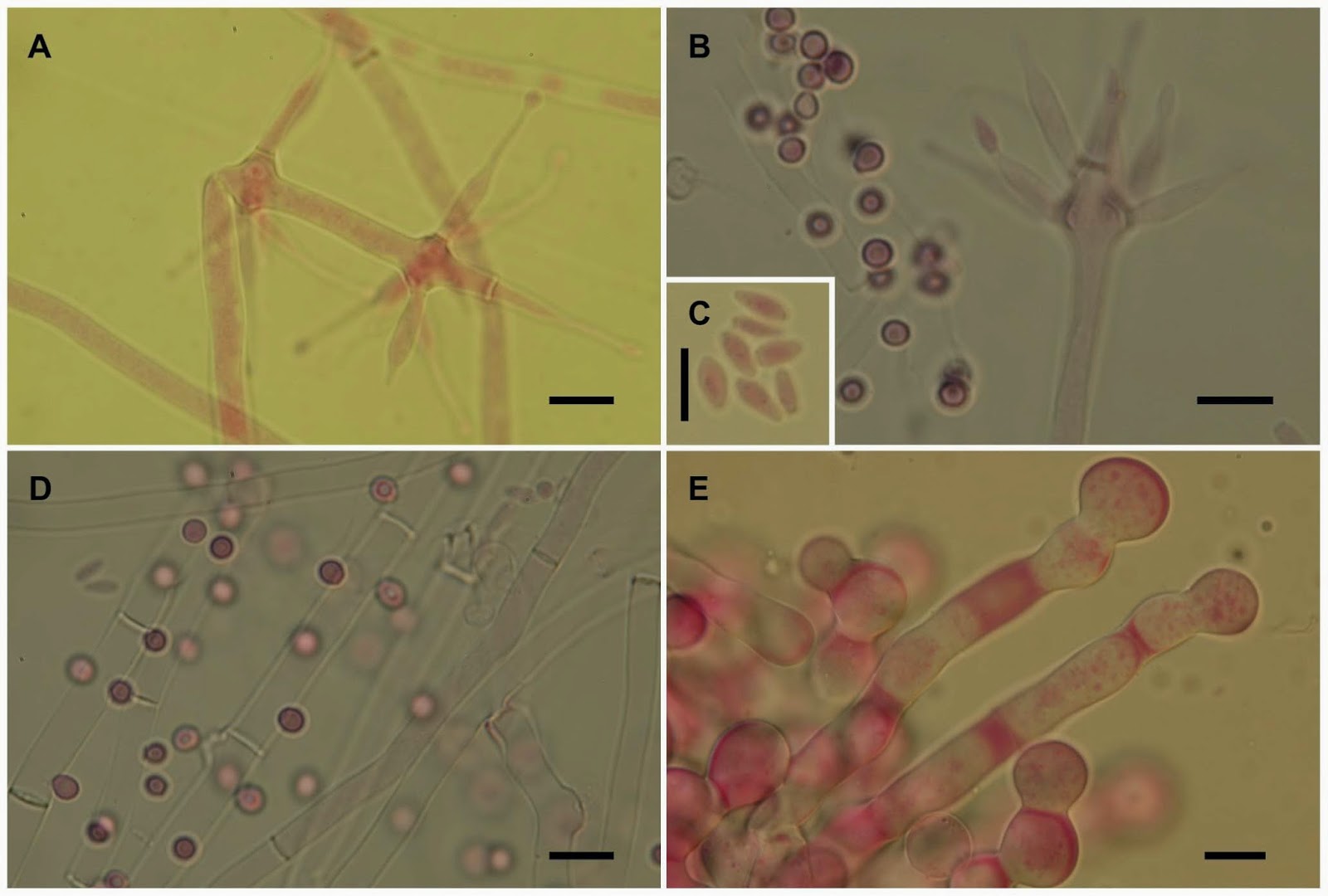 This study confirms the theory that parasitic weedy fungi in the gardens of Leafcutter Ants are more diverse than previously thought, but disproves the idea that the parasitic fungi are host specific, with each species of fungi apparently being able to infest the nests of any Ant.

The method of transmission of the parasitic Fungi has been a mystery for some time. When young Queen Ants leave their parent colony to start new colonies of their own they carry with them a supply of food fungus with which to start a new farm, but have never been found carrying the weedy fungi, suggesting that these are somehow transmitted from established colony to established colony rather than from parent colony to offspring colony. Augustin et al. suggest that this may be linked to the midden-building habit of the Ants; many related species of Ant build middens in underground chambers, which are then sealed off, isolating the waste. However Leafcutter Ants build midden heaps outside their nests, where waste, including material infected with weedy fungi, are placed. This enables the weedy fungi to produce spores outside the nest, with can then be more widely distributed, either by water or air, infecting workers of other Leafcutter Ant colonies or settling on leaves likely to be collected by such workers, and thereby reaching new Ant nests. 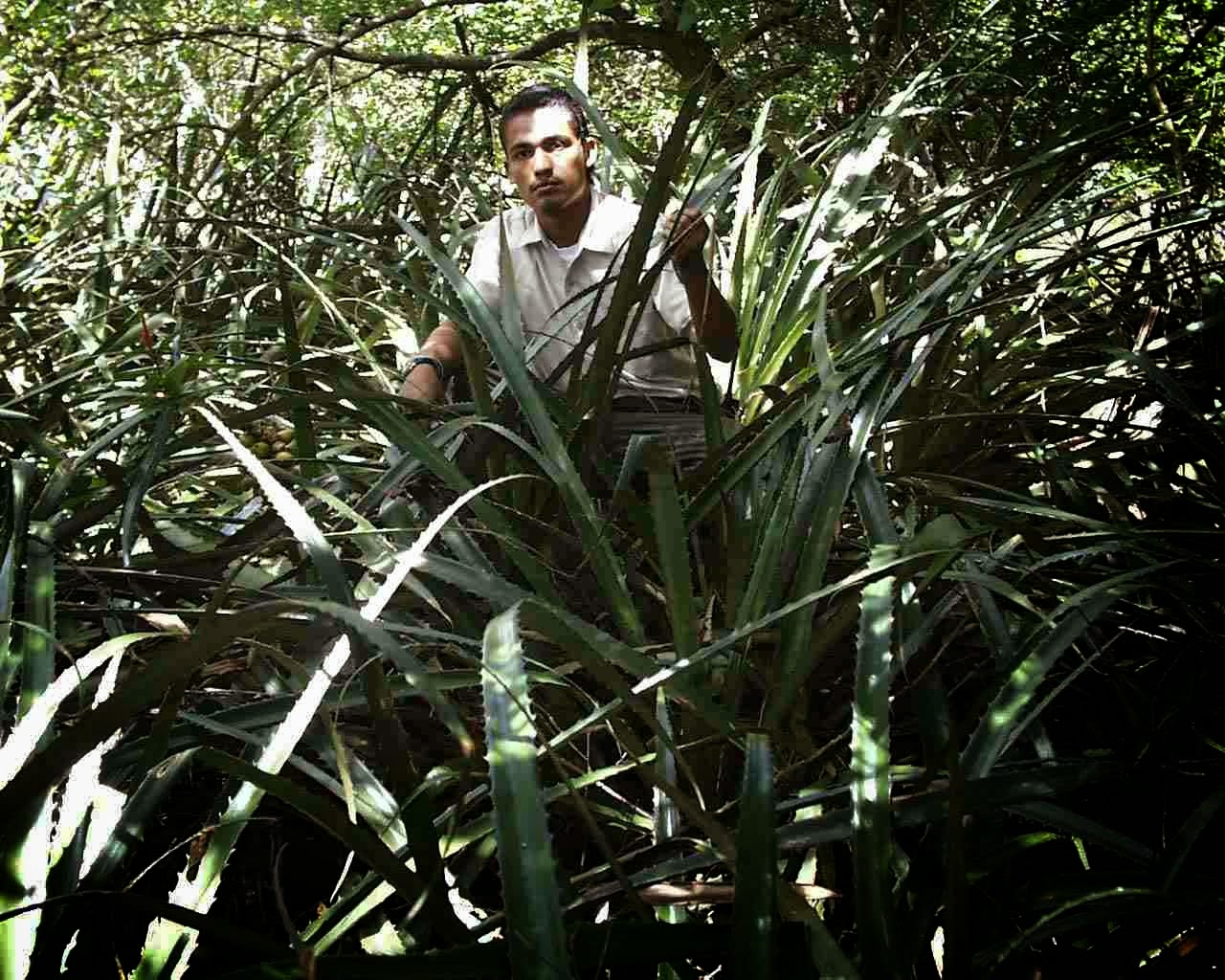 How the Piñuela affects soil communities in its native environment.

The Piñuela, Bromelia pinguin, is a ground dwelling Bromeliad widely farmed in Central America and the Caribbean both for its fruit and its hedge forming ability. It naturally forms dense clumps spiney growth, unusual in rainforests, where finding two plants of the...

A new species of Earthstar Fungus from the Phu Khieo Wildlife Sanctuary of northeast Thailand. 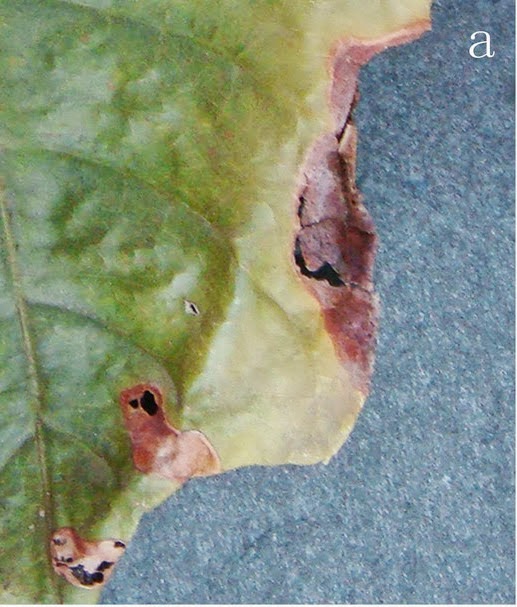 The Amphisphaerid Fungi (Amphisphaeriaceae) are a group of Ascomycetes found In South America, New Zealand and Eurasia. They are predominantly plant pathogens, with some species being considered serious agricultural pests. They are also a source of chemically novel metabolites, which makes even non-pathogenic species of interest as...