Birdlife International published an assessment of the conservation status of 350 newly described Bird Species for International Union for the Conservation of Nature's Red List of Threatened Species on 24 July 2014, the first such assessment by the organization. 25% of the species described are considered to be threatened, compared to about 13% of all known bird species, though this is in part due to the discovery of cryptic species; populations of birds formerly thought to be part of more widespread species, that are now understood to be genetically distinct species, incapable of reproduction with the species of which they were thought to form a population. Such cryptic species have smaller populations and more restricted ranges than they were previously thought to have, and therefore are more likely to be threatened.

One such newly described species is the Blue-bearded Helmetcrest Hummingbird (Oxypogon cyanolaemus), formerly thought to be a population of the Bearded Helmetcrest (Oxypogon guerinii) but reclessified in the 2014 edition of the HBW and BirdLife International Illustrated Checklist of the Birds of the World. Oxypogon cyanolaemus is a medium sized (11.2-12.7 cm) Hummingbird with a prominent  crest, and a 'beard' of elongated purplish-blue throat feathers. 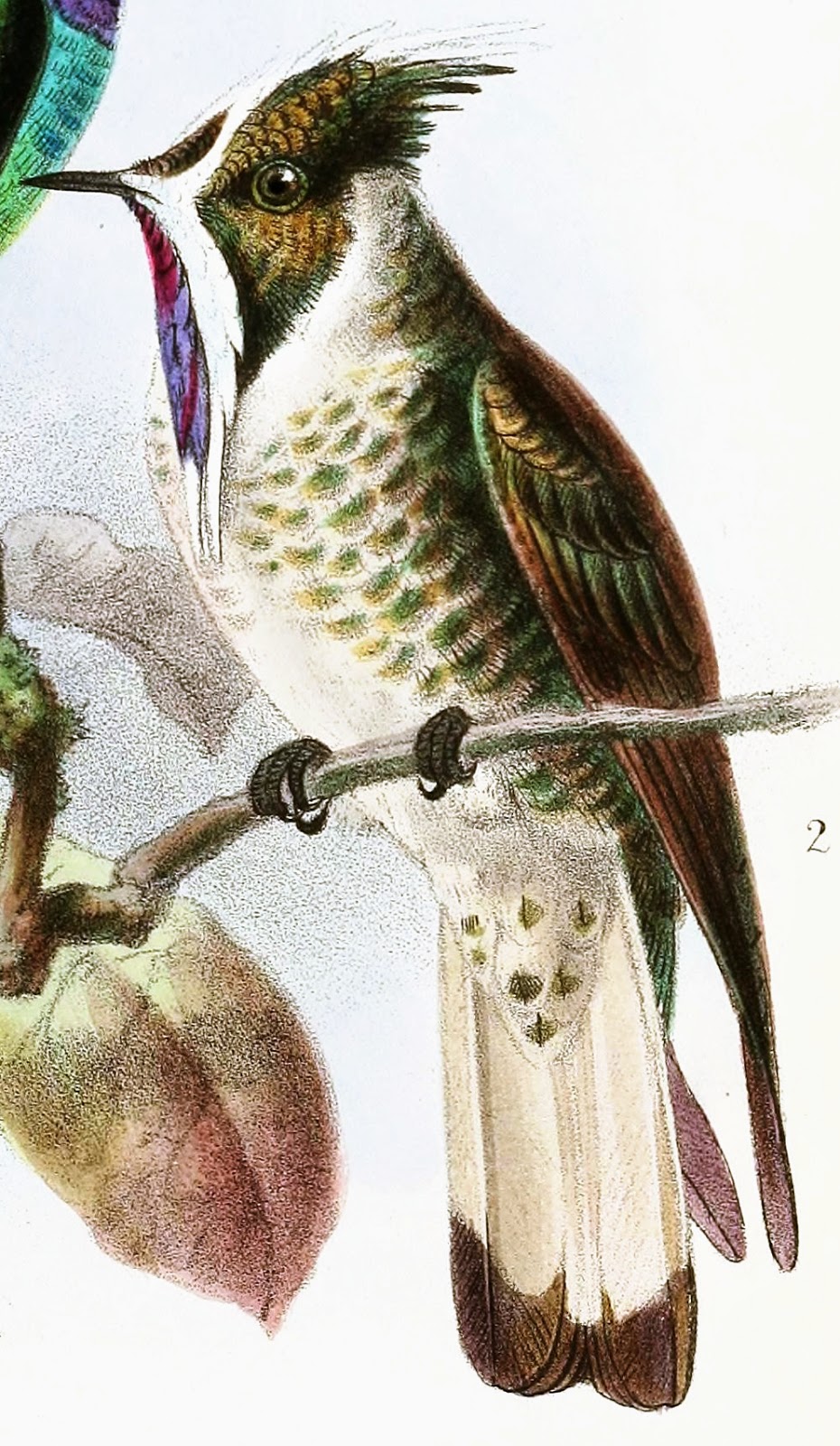 Oxypogon cyanolaemus is known only from the mountainous Santa Marta region of northeastern Columbia, where it is thought to inhabit high-altitude paramo shrubland, though the last reported sighting of a living specimen occurred in 1946. The paramo shrubland is under threat from extensive cattle grazing, with the practice of burning scrub to create new pasture being widespread. It is therefore considered likely that any remaining populations of the Hummingbird are very small. 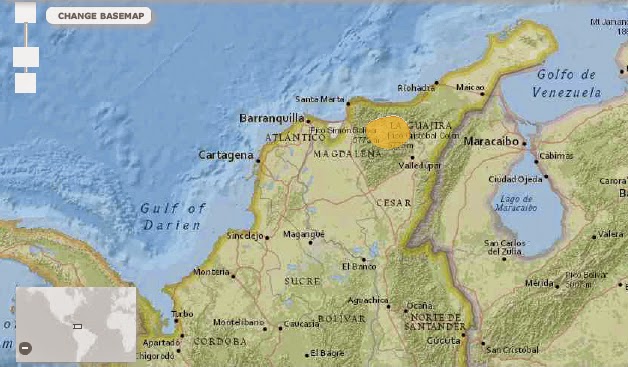 The former range of the Blue-bearded Helmetcrest Hummingbird (Oxypogon cyanolaemus). International Union for the Conservation of Nature's Red List of Threatened Species. 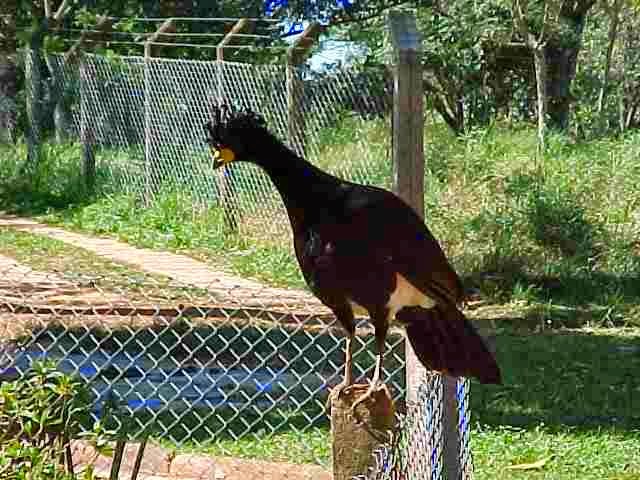 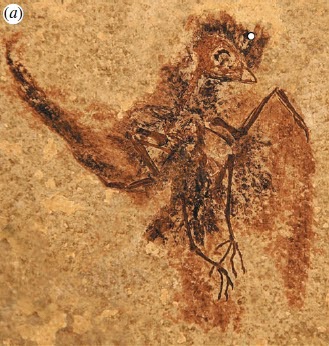 A Pan-Apodiform Bird from the Early Eocene Green River Formation of Wyoming. 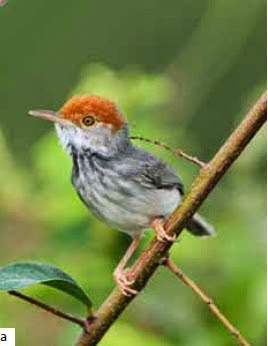 A new species of Tailorbird from the Mekong floodplain of Cambodia.

Tailorbirds of the genus Orthotomus are small Warblers that get their name from their method of building nests, which involves stitching the sides of a large leaf together with plant fibers or Spider silk to form a cradle, within which a woven grass nest is constructed. Unlike most Warblers, Tailorbirds are often brightly coloured. Tailorbirds are found across...