The United States Geological Survey recorded a Magnitude 5.1 Earthquake at a depth of about 14.5 km about 19 km to the northeast of North Lake in Lake County, California,slightly before 6.00 pm local time on Tuesday 9 August 2016 (slightly before 3.00 am on Wednesday 10 August GMT). There are no reports of any damage or injuries relating to this quake, but people have reported feeling it across much of northern California.

The approximate location of the 9 August 2016 Lake County Earthquake. Google. 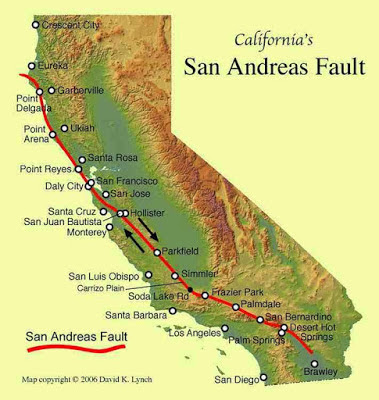