A train has been derailed by a landslide in Maharashtra State, India, on Tuesday 29 August 2017. The Nagpur-Mumbai Duronto Express was hit by the event just outside Titwala in Thane District at about 6.30 am local time, derailing nine carriages plus the engine. There are no reports of any casualties related to this event, probably due to the actions of the train driver, who braked sharply as the landlside hit, though rescue services are having trouble accessing the site due to heavy rainfall, and the possiblity remains that dead or seriously injured persons may not have been discovered.A number of small fires were reported on the train following this event, though these were apparently all extinguished quickly. 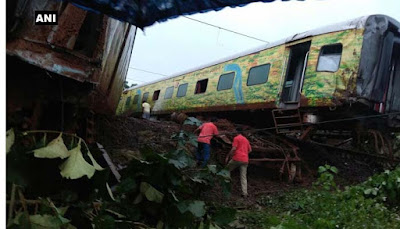 The incident happened after heavy rains associated with the Indian Summer Monsoon. Monsoons are tropical sea breezes triggered by heating of the land during the warmer part of the year (summer). Both the land and sea are warmed by the Sun, but the land has a lower ability to absorb heat, radiating it back so that the air above landmasses becomes significantly warmer than that over the sea, causing the air above the land to rise and drawing in water from over the sea; since this has also been warmed it carries a high evaporated water content, and brings with it heavy rainfall. In the tropical dry season the situation is reversed, as the air over the land cools more rapidly with the seasons, leading to warmer air over the sea, and thus breezes moving from the shore to the sea (where air is rising more rapidly) and a drying of the climate. This situation is particularly intense in South Asia, due to the presence of the Himalayas. High mountain ranges tend to force winds hitting them upwards, which amplifies the South Asian Summer Monsoon, with higher winds leading to more upward air movement, thus drawing in further air from the sea. 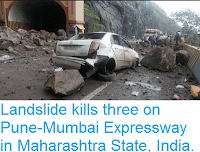 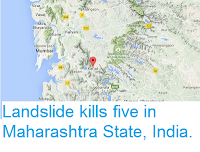 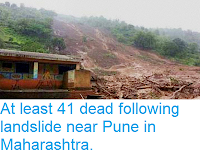