Seven people have been confirmed dead and two more have been injured following a landslide in Qinghai Province in northwest China on Wednesday 30 August 2017. The incident happened at about 4.30 am local time, and hit the village of Sirouqian in Machin County. Around 700 rescue workers were deployed to the site, and all missing persons accounted for by 2.00 pm. A further 90 people from 17 households, plus about 200 cattle, have been evacuated from the village, and it is unclear when they will be able to return, as the landslide has blocked a river, which may lead to further problems. 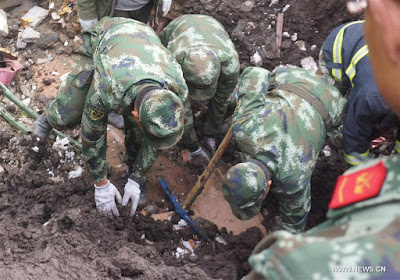 Rescue workers in Sirouqian Village in Qinghai following a landslide on 30 August 2017. Xinhau.

The event happened after several days of heavy rain in the area associated with Typhoo Hato, which made landfall in Guangdong Province on 23 August, and subsequently slowed and weakened but remained over South China. Landslides are a common problem after severe weather events, as excess pore water pressure can overcome cohesion in soil and sediments, allowing them to flow like liquids. Approximately 90% of all landslides are caused by heavy rainfall.

Tropical storms (called Typhoons in the West Pacific and Indian Oceans) are caused by solar energy heating the air above the oceans, which causes the air to rise leading to an inrush of air. If this happens over a large enough area the in rushing air will start to circulate, as the rotation of the Earth causes the winds closer to the equator to move eastwards compared to those further away (the Coriolis Effect). This leads to tropical storms rotating clockwise in the southern hemisphere and anticlockwise in the northern hemisphere.These storms tend to grow in strength as they move across the ocean and lose it as they pass over land (this is not completely true: many tropical storms peter out without reaching land due to wider atmospheric patterns), since the land tends to absorb solar energy while the sea reflects it. 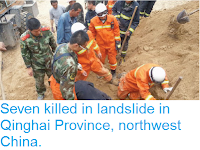 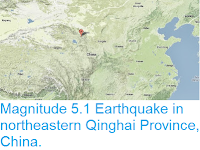