A German skier has died after being caught in an avalanche while skiing near Grenoble in the French department of Isèreon Sunday 18 March 2018. The unnamed 25-year-old man was one of a party of five who were caught in the event when the snow gave way downslope of them. A second skier, Katie Combaluzier, 24, from Toronto, who was studying medicine in Dublin, suffered a fractured spine and other injuries in the same incident. 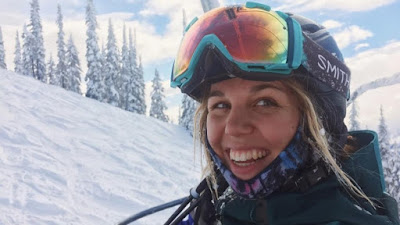 Katie Combaluzier, 24, from Toronto, injured by an avalache in the French Alps on 18 March 2018. CBC News. 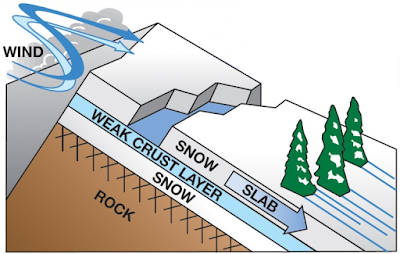 The Alps have seen a number of avalanche related incidents this winter, largely due to high levels of snowfall. This is, in turn caused by warmer conditions over the Atlantic, which leads to higher rates of evaporation over the ocean, and therefore higher rates of precipitation over Europe, which falls as snow in cooler regions such as the Alps, where the moist air meets cold air fromt the east. 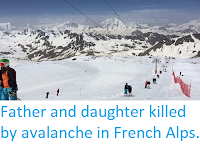 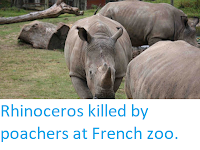 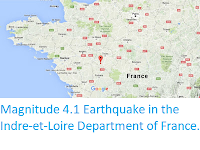 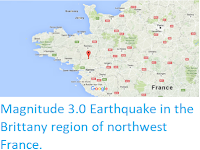 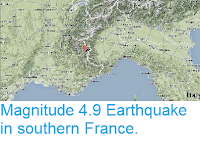