Dwarf Lemurs, Cheirogaleus spp., are small tree-dwelling Primates native to Madagascar. They are omnivorous, with a diet comprising mainly of fruit and Insects, and are able to survive lean periods by drawing on a fat reserve in their tails. Until fairly recently all Dwarf Lemurs were thought to belong to a few, morphologically variable species, with wide distributions. However recent genetic studies have shown that the group is made up of a large number of outwardly very similar species which can only reliably be told apart by genetic analysis (cryptic species) each of which has fairly strict environmental requirements and a rather limited range.

The new species is named Cheirogaleus grovesi, in honour of the late British-Australian biological anthropologist, Colin Groves (1942-2017), for his work on primatology, evolutionary biology and taxonomy. The species is on the large side for a Dwarf Lemur, reaching 404 grams in mass, with a body length about 17 cm plus a 27 cm tail. They are reddish brown in colour, with dark patches around the eyes and a lighter underside. 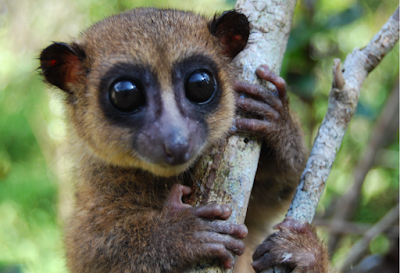 The species was found at altitudes of between 754 and 999  m in tropical forests in the Andringitra and Ranomafana national parks, and the areas surrounding them, and is thought likely to be present in forest fragments between them. The conservation status of the species is unclear; almost all forests in Madagascar are threatened by Human activities, but the species is present in two national parks, which, while not immune from such threats, are better protected than much of the island.

Most new species are described from a holotype, a specimen kept in a museum or university collection. This is important, as future specimens can be referred to this holotype in order to determine if they are the same species; without such a method of defining a species, then it is impossible to establish the conservation status of the species, and grant it any legal protection if deemed necessary. However, while the establishing of a holotype has advantages for the species, it is bad for the individual, which is usually killed. In the case of Primates, and some other Mammals, this is no longer universally considered good practise, and a tissue sample can be used instead, which allows for a genetic comparison to other individuals. In the case of Cheirogaleus grovesi the designated holotype is a small tissue sample taken from a male specimen, plus 0.3 cc of blood taken from the same individual. 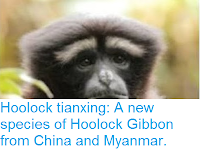 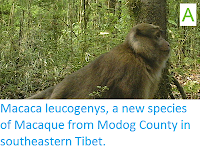 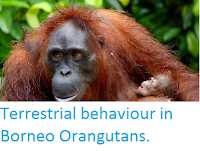 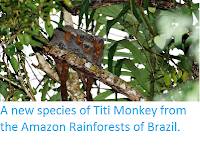