A woman has died and a second has been badly injured in separate Crocodile attacks in the Zembezi District, of Northwestern Province, Zambia this week. Mijet Mapeni, 20, of Chakujimbula village, was attacked while fishing in the Makondo River, her body being found recovered later. Marjory Njapau, also 20, of Kadiombo village, was attacked while bathing in the Lunuyi stream, and suffered multiple injuries. She is currently being held in Zebezi District Hospital, where her condition is described as stable. 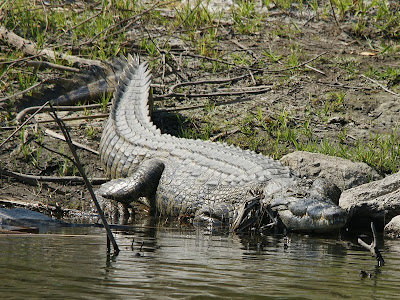 
Zambia is home to two Crocodile species, the Nile Crocodile, Crocodylus niloticus, and the Slender Snouted Crocodile, Crocodilus cataphractus, though the later is found only around Lake Bangweulu and the Luapula River in Northern and Luapula Provinces, so the Zambezi District attacks were almost certainly carried out by Nile Crocodiles. Nile Crocodiles are large animals, reaching about five meters in length, and are ambush predators capable of taking large prey, including, on occasion, Humans. The animals are thought to be at their most dangerous around September on the Zambezi, when the water is lowest, and females are guarding eggs buried in nests by the river.

The location of Zambezi District, where two woman were attacked by Crocodiles this week. Google Maps.
Nile Crocodiles are considered to be of Least Concern under the terms of the  International Union for the Conservation of Nature’s Red List of  Threatened Species, but are still protected in many countries, including Zambia, due to historic hunting which decimated populations in many areas. However, the rising number of attacks on Humans by the animals has led to calls for regulated hunting to be introduced to control the population.
See also... 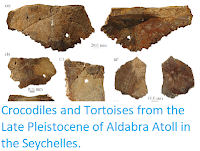 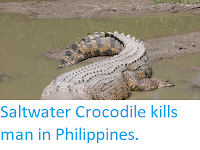 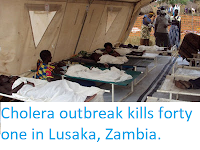 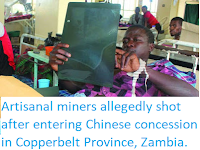 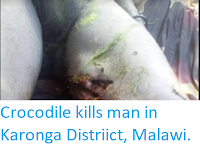