Oil tanker hijacked off the coast of Togo.

An oil tanker has reportedly been hijacked off the coast of Togo, West Africa. The incident occurred at about 6.00 pm GMT on Wednesday 4 June 2014, when the Liberian Registered MT Fair Artemis sent a distress signal claiming to have been attacked by pirates. Officials at the Ghanaian port of Tema reported having received a radio message from the ship's captain on Friday 6 June, informing them that his ship had been hijacked and looted. The ship's owners Fairdeal Group have declined to confirm or deny this last report, but have affirmed that they remain committed to returning the crew and vessel to a safe port. 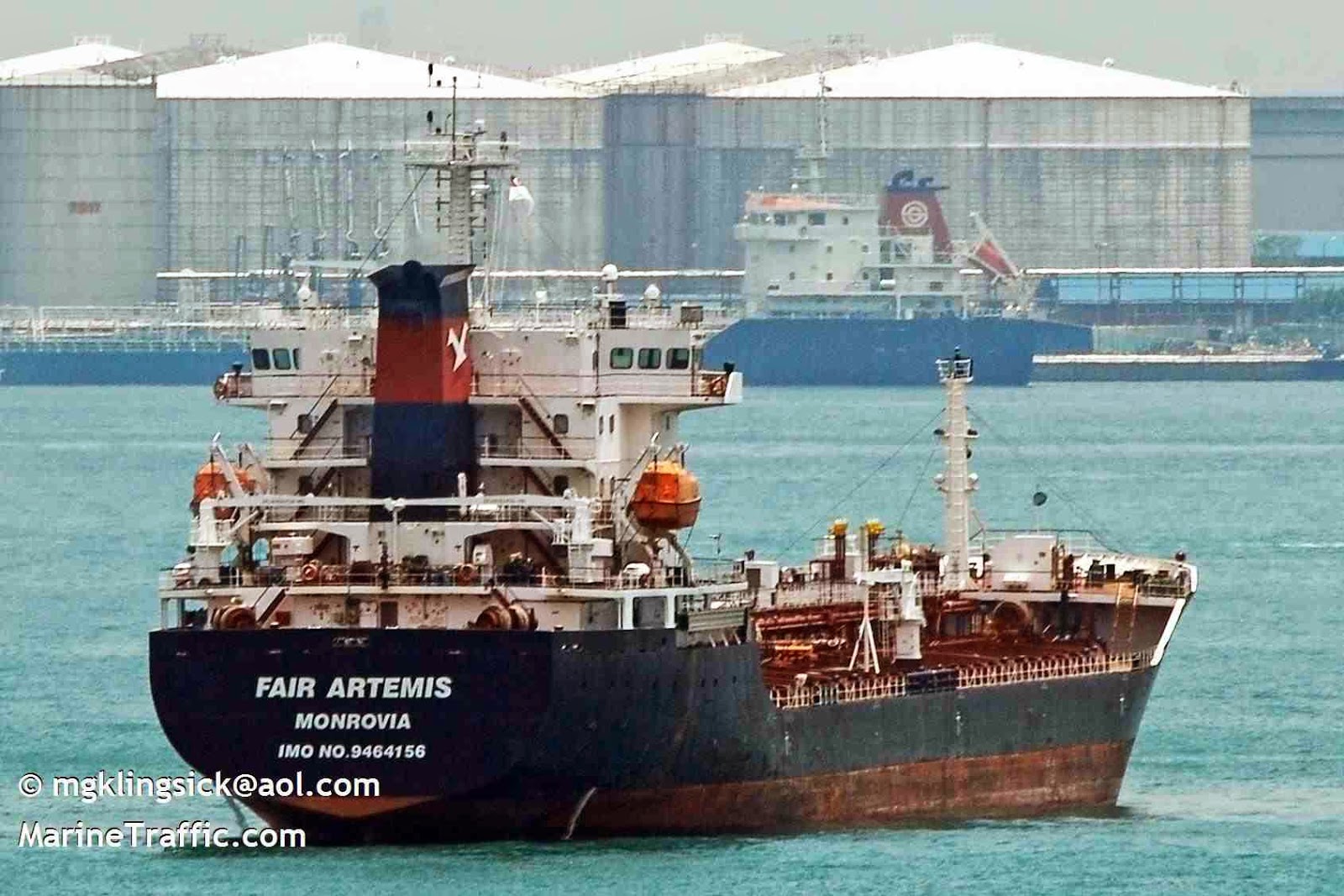 Piracy has become an increasing problem off the West African coast in the last year, with oil vessels a common target. the majority of attacks have been in inshore waters around the Niger Delta, and have involved local Nigerian criminals. Nigeria has a thriving black market in oil, driven by high poverty levels combined with a sprawling and hard to defend oil infra-structure, high fuel costs and poor relations between oil companies and local residents. Attacks further afield within the region are, however, a new development, and one that is causing alarm within the industry. 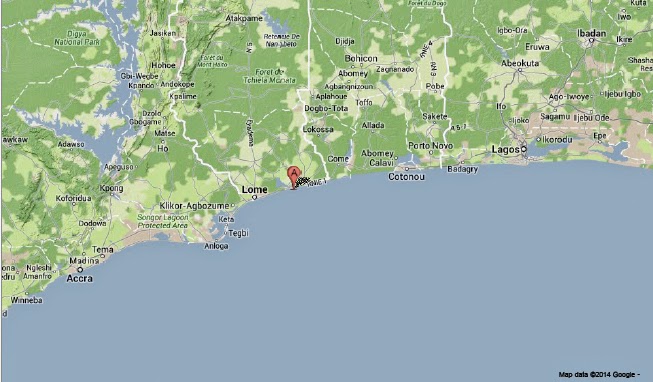 The MT Fair Artemis was reportedly carrying refined oil products rather than crude oil when it was attacked, making it a particularly lucrative target. There is very little capacity for refining oil in West Africa, and even Nigeria, which is one of the world's largest oil producers, is largely dependent on imported petroleum products for fuel. This means that black marketeers must either steal refined oil products, or refine crude oil themselves with home-made equipment, a difficult and often dangerous process.

Three people are known to have died in a helicopter crash off the...

A Nigerian sailor has survived for two days in a tugboat that sank in 30 m of water roughly 32 km off the coast of Delta State, on 26 May 2013. The West African Ventures owned Jascon-4 was stabilizing...

A major spill has been reported in the Nembe Kingdom area of Bayelsa State, Nigeria, with oil covering mangrove swamps, rivers and commercial waterways. The spillage appears to have originated near to the Shell-owned Well 62, early on the morning of Friday 12...