The winter diet of the Natterer’s Bat.

The diets of most Bats in the UK (and most other temperate countries) have been well studied in summer, but less so in winter. It was assumed for a long time that since such bats hibernate in winter, then they did not eat in winter months. However it is now known that most bat species cannot survive a whole winter without eating, and that they emerge to hunt on milder winter nights. 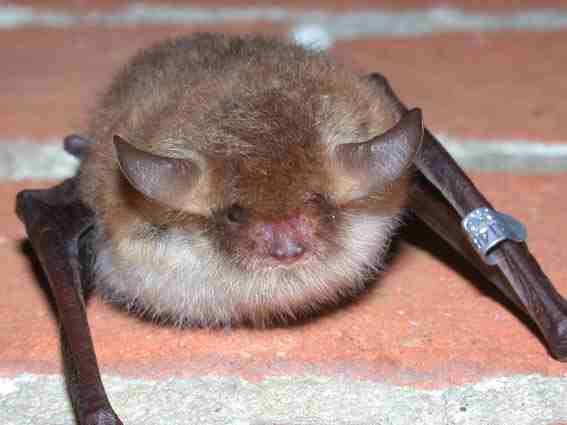 Greywell Tunnel is a 1125 m tunnel that originally formed part of the Basingstoke Canal. It has been closed since the 1930s, when part of the roof collapsed, and has been blocked off at either end with a grill which prevents human entry, but which allows free movement by Bats. The site has been recognised as a Site of Special Scientific Interest since 1985 due to its importance as a Bat roost. Bat droppings were collected from the western end of the tunnel from December-March in the winters of 2008-9 and 2009-10, and identified to species level using DNA analysis; only pellets assigned to the Myotis nattereri were used during the study. 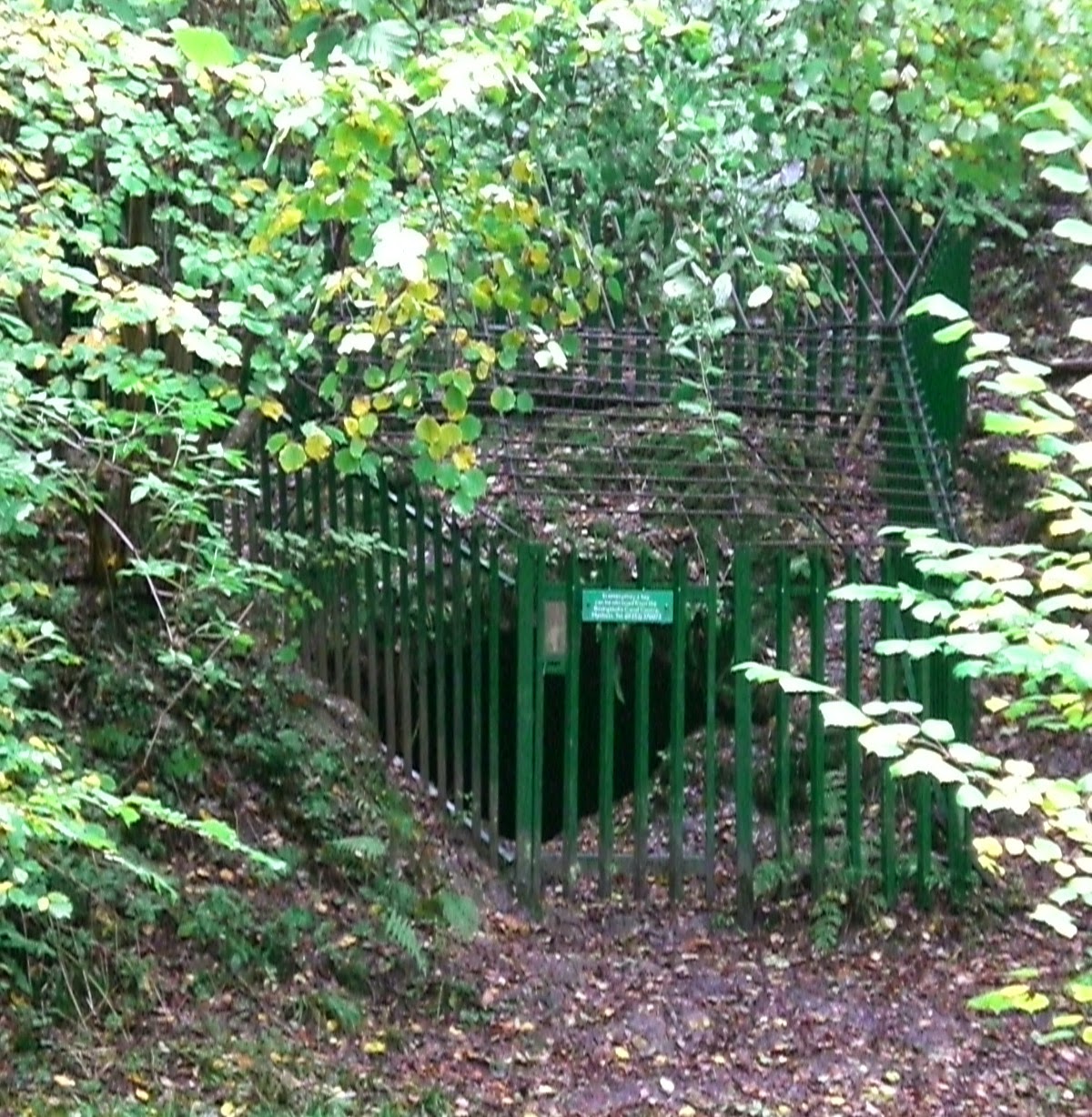 The western entrance to the Greywell Tunnel. Wikimedia Commons.

Previous studies of the Natterer’s Bat have suggested that the main component of its diet are Flies (Diptera) which are only active during the day and which are picked from vegetation while resting at night by the Bats. Natterer’s Bat is not thought to be a good areal hunter, with the majority of prey being picked from vegetation in this way. Most previous studies of the diet of Natterer’s Bat (and other UK Bat species) have relied an examination of the morphology of insect remains within droppings, which may be inaccurate as Bats tend to chew their food thoroughly and discard harder, less nutritious parts when possible. Hope et al. therefore combined a direct examination method with DNA analysis of the droppings in order to get a better understanding of the Bat’s winter diet.

Hope et al. found that the largest proportion of the winter diets of the Bats were Lepidopterans (Moths). This included species that overwinter as adults and larvae. The summer diet of Natterer’s Bats has not been previously found to contain many Moths, which has been attributed to their poor areal hunting skills and the ability of many Moths to detect Bat echolocation signals and take evasive action. Moths in winter are easier prey, as they cannot fly when their body temperature is too low, and often warm themselves by vibrating their wings, making them both easy to detect and vulnerable to Bat attacks. Caterpillars (Moth larvae) have not previously been considered as a food item, and were detected through DNA analysis (this will not reveal the age or development stage of a prey item, but identification of individual species via DNA is possible, and the life-cycles of more-or-less all British Moth species are well understood). Most of the caterpillar species detected feed at night in winter in open lowland grassy environments, where they would be easily vulnerable to Bat attacks. Similar caterpillars may quite possibly form an important part of the summer diet of the Bats, but it would not have been detected by methods that rely on finding identifiable remains of prey animals within Bat droppings, as they lack notable hard parts.

A variety of Spiders were found to be being consumed by the Bats in winter; these were roughly split between web-spinning and hunting forms. Natterer’s Bats have been observed hunting Spiders in summer, either snatching the Spiders from their webs or picking them off vegetation, and this behaviour seems to be carried on in winter.

Isopod Crustaceans (Woodlice) were also found to be consumed by the bats in winter. These are not usually considered to be a major part of the Bat’s diet, though traces of Woodlice have been found in Bat droppings collected in summer. DNA extraction suggested that Woodlice might be forming a higher proportion of the Bats’ diet in winter than physical examination of the same droppings suggested, presumably because the Bats discard the harder parts of their prey, making it possible that they consume more Woodlice in summer than has been realized to date.

Flies (Diptera) are known to make up a substantial part of the diet of Natterer’s Bats in summer. Flies were still consumed in winter, but to a lesser extent, with the number of Flies consumed dropping sharply between December and January. Those Flies that were found were predominantly Dung Flies and Cluster Flies, species which overwinter as adult forms, are active in mild winter weather, and which are often found near Bat colonies. One exception to this was the Tachinid Fly Ramonda spathulata, which is a parasitoid whose larvae develop inside the body of a host catapillar. This species was detected by DNA only, and was almost certainly consumed inadvertently along with its host. 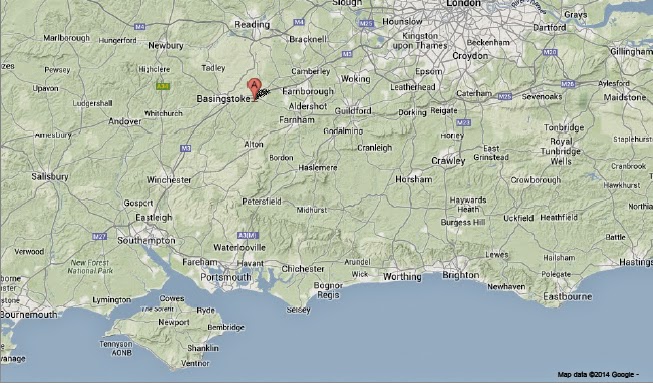 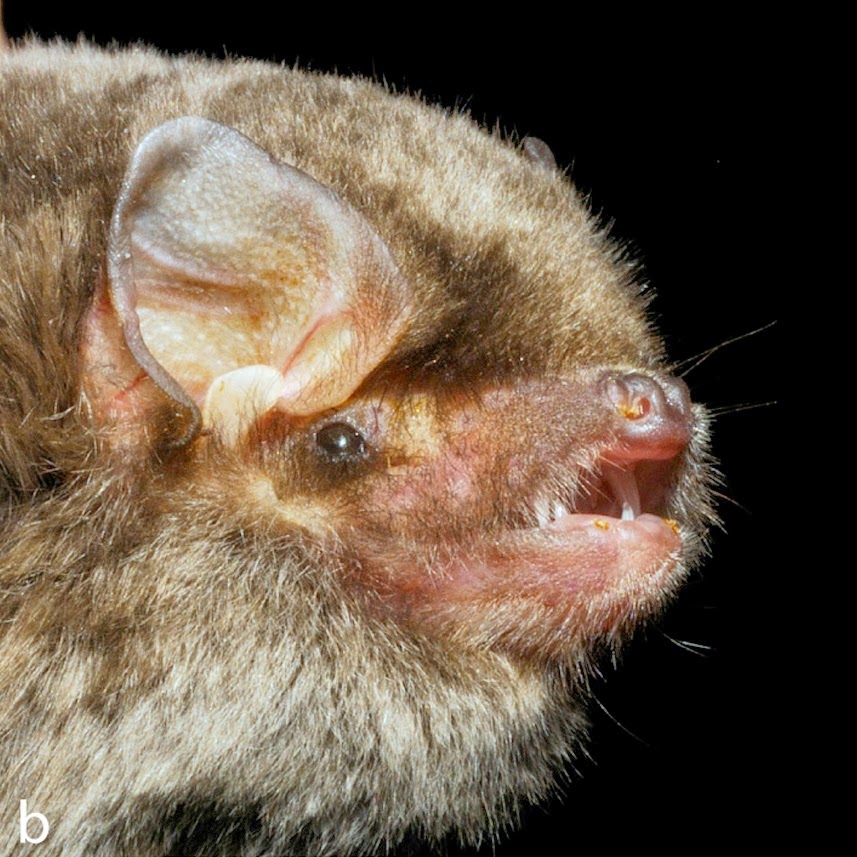 A new species of Bat from the Maghreb region of North Africa.

Bats (Chiroptera) have long been considered to comprise about 25% of all Mammal species, but in recent years they have been shown to be considerably more diverse than previously thought, with a number of small, widespread Bat species being shown by genetic analysis to be made up of complexes of related but distinct cryptic species. Bats are morphologically conservative (a Bat must be able to fly and...

A new species of Disk-winged Bat from Peru and Brazil. 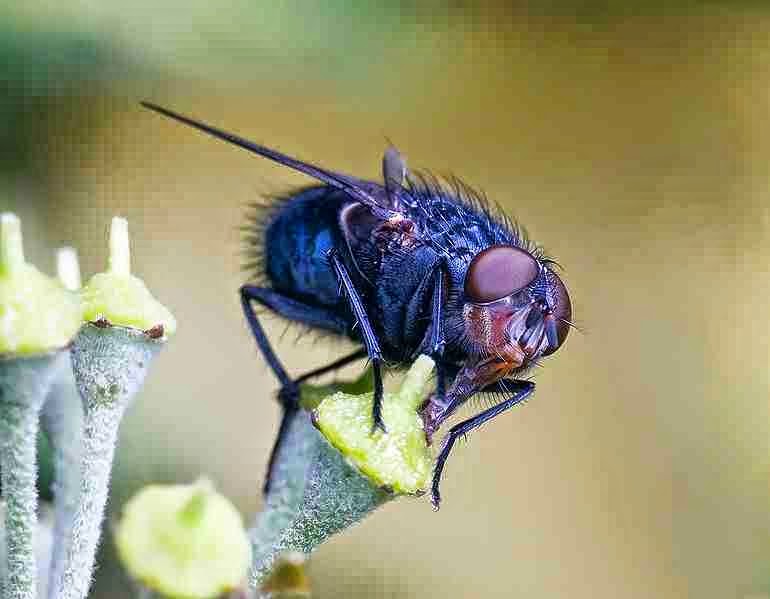 The Earth has suffered a decline in biodiversity over the past century unprecedented in human history. This has led to a concerted effort to monitor populations of animals in many of the world’s threatened...