An oil spill in Bayelsa State, Nigeria, has been blamed on a poorly maintained pipeline servicing the Shell Petroleum Development Company operated Seibou Oil Well. The leak occurred in January this year, and resulted in the discharge of 549 barrels (87 285 liters) of crude oil onto the Ogboinbiri River in the Southern Ijaw Local Government Area, covering about 300 000 square meters of water and severely affecting local communities. Shell Petroleum responded by closing off the well 15 hours after the leak was reported and cordoning off part of the waterway with booms to contain the spill while the oil was recovered. However the company did not register the spill on its own oil spills registration website, which would have triggered compensation payments for local communities. 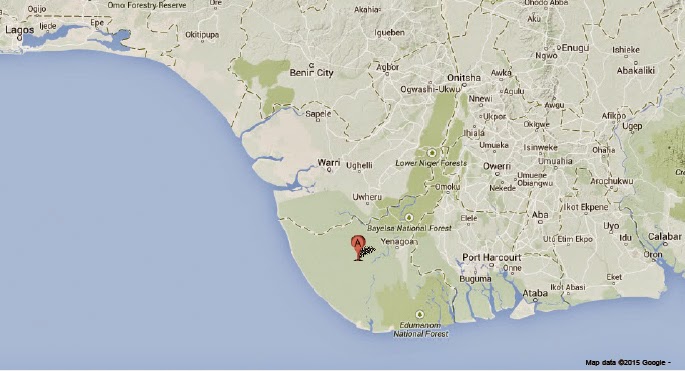 A report by a Joint Investigative Visit, which included representatives of Shell Petroleum as well as representatives of the Bayelsa State Government, the Nigerian National Oil Spills Detection and Response Agency and the environmental group Environmental Rights Action/Friends of Earth Nigeria published on 13 March 2015 has concluded that the spill was caused by a dilapidated and poorly maintained pipeline.

Shell Petroleum and other oil companies operating in the Niger Delta, have in the past come under considerable criticism from Nigerian and international human rights and environmental groups for failure to report leakages and/or attributing leakages caused by poor maintenance to sabotage or criminal activity, for which it is not obliged to compensate local communities. The Nigerian government has also come under criticism, for being over reliant on expert advice from oil companies as to the cause of leakages. In the past Joint Investigative Visits have involved representatives only of the oil companies, the government and local communities, who were often poorly equipped to counter technical arguments given by the companies. The inclusion of representatives of environmental groups in such visits may indicate a tougher line being taken by the Nigerian authorities. 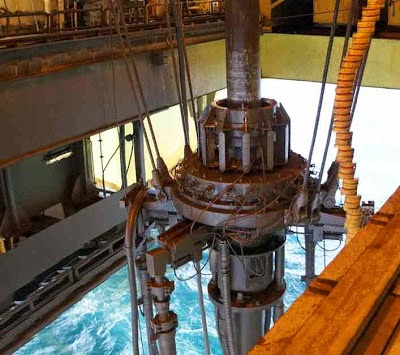 Exploration company claims to have struck oil off Lagos State, Nigeria.
Nigeria is the world's fifth largest oil producer, earning over 98% of its export earnings from the sale of hydrocarbons. However the presence of oil has widely been seen as a curse as much as a blessing, with the oil producing areas of the Niger Delta having suffered numerous pollution events in the industry's...