Two people are known to have died and at least twelve more have been injured following an Earthquake close to the city of Fuyang in Anhui Province slightly before 2.15 pm local time (slightly before 6.15 am GMT) on Saturday 14 March 2015, which was recorded by the China Earthquake Networks Center as having a Magnitude of 4.3 . The two casualties have been named as a man aged 75 and a woman aged 64, both of whom died in hospital after receiving head injuries during the event. though neither has been named at this time. Around 10 000 homes are reported to have been damaged by the event, with 55 having been completely destroyed. 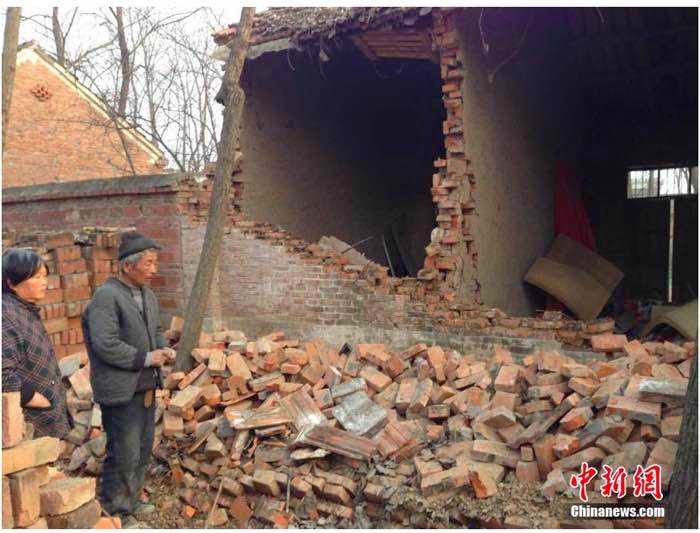 Earthquakes are common in west and southwest China, where the Eurasian Plate is being compressed by the impact of the Indian Plate from the south, but much less common in the east of the country. However southeastern China is in fact dominated by a series of tectonic blocks, annealed onto the Eurasian Plate during the Triassic.  Anhui Province lies on the boundary between the two largest of these, North and South China Blocks (the later being sometimes known as the Yangtze Plate). These blocks are being pushed to the southeast by the impact of the Indian Plate into Eurasia, leading to movement along the fault zone that separates them, resulting in occasional Earthquakes. 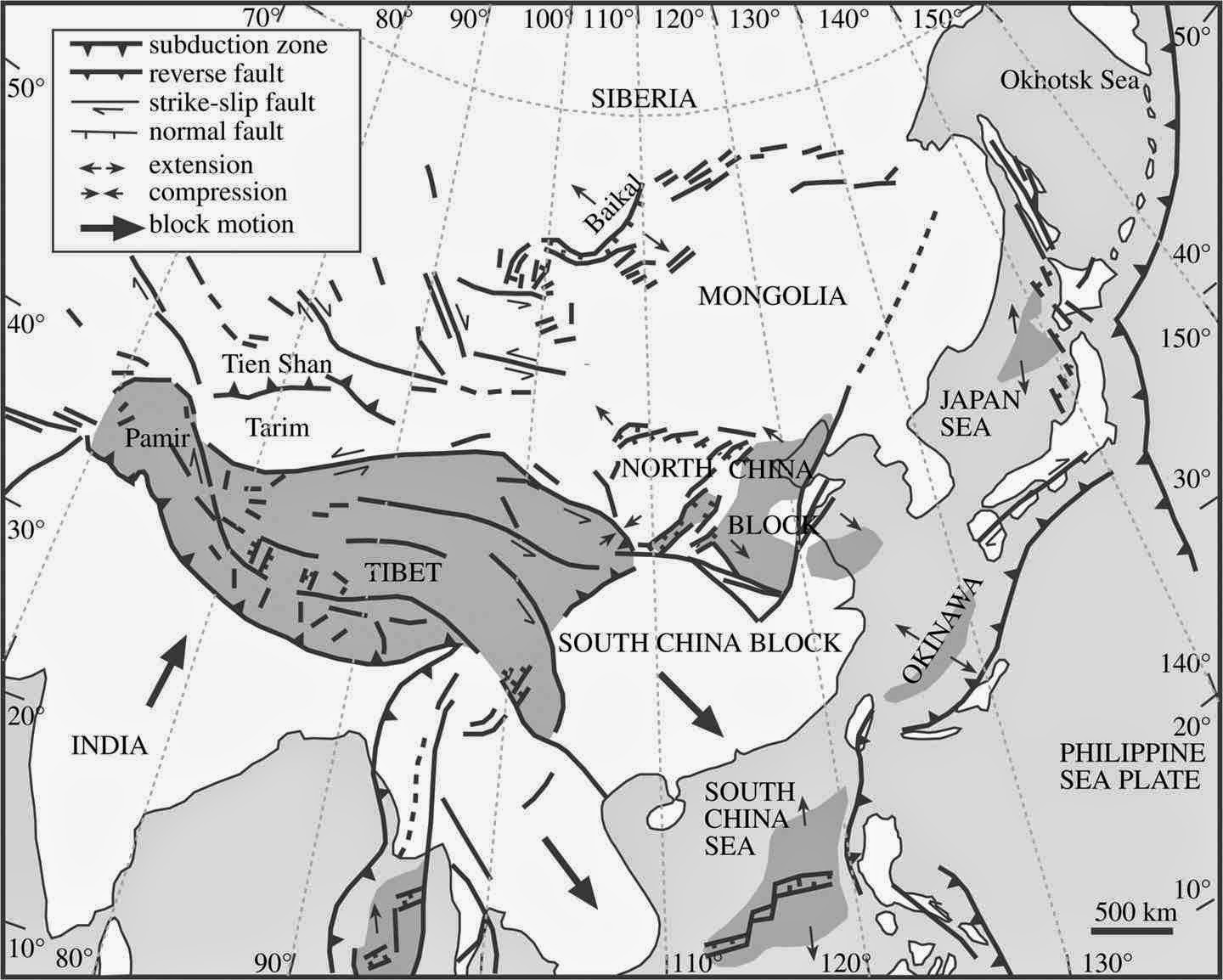 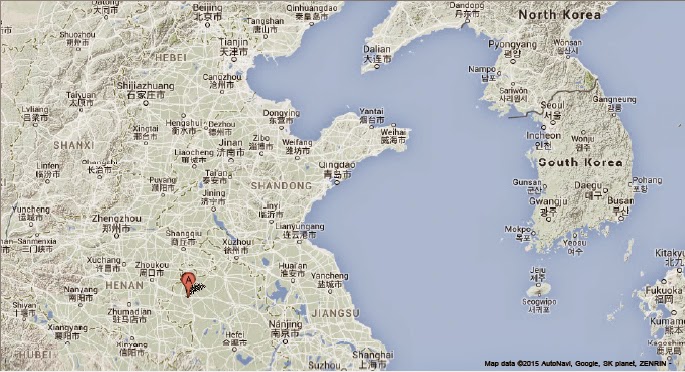 Two Earthquakes in Jilin Province, northeast China.
The United States Geological Survey recorded a Magnitude 5.4 Earthquake at a depth of 10.9 km, roughly 75 km southwest of the city of Songyuan, in...