Siamogale melilutra: A new species of Otter from the Late Miocene of Yunnan Province, China.

Otters, Lutrinae, are medium-to-large, semi-aquatic members of the Weasel Family, Mustelidae, found across Eurasia and the Americas. They have a fossil record dating back to the Middle Miocene, though many fossil specimens assigned to the group are highly fragmentary, making it difficult to distinguish them from Badgers, Melinae, which are closely related and similar in size.

In a paper published in the Journal of Systematic Palaeontology on 22 January 2017, a team of scientists led by Xiaoming Wang of the Department of Vertebrate Paleontology at the Natural History Museum of Los Angeles County, the Division of Paleontology at the American Museum of Natural History and the Institute of Vertebrate Paleontology and Paleoanthropology of the Chinese Academy of Sciences, describe a new species of Otter from the Late Miocene Shuitangba Lignite Beds of Yunnan Province, China.

The new species is placed in the genus Siamogale, which has previously been described from the Middle Miocene of Thailand, given the specific name  melilutra, meaning 'Badger-Otter', it showing a number of traits intermediate between the two groups. The species is described from a partially crushed skull, which has most of the component bones present and in  approximately the right relative positions, but has been disarticulated by the pressure that crushed it. A number of other specimens are referred to the species, including portions of skulls, jawbones and some isolated limb bones. 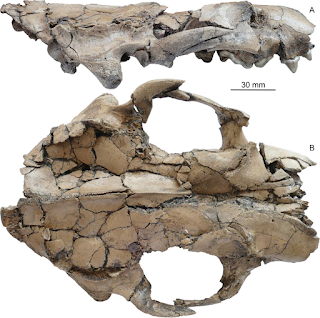 Cranium of Siamogale melilutra  from Shuitangba, in (A) right lateral, and (B) dorsal views. Wang et al. (2017).

The skull is 205 mm in length, but allowing for the fact that it has been crushed, Wang et al. reconstruct it having been 196 mm in length in life. Siamogale melilutra shows a number of Badger-like characters, particularly in the structure of the molars and the absence of a sharply narrowed postorbital region of the neurocranium, but a greater number of Otter-like characters, such as a short rostrum and large infraorbital canal, ventral extension of the mastoid process beyond the level of the auditory meatus, the mastoid process separated by a broad shelf from the paroccipital process, an anterior position of inion relative to the lambdoid crest, a straight zygomatic arch, robust and short premolars with strong cingula, a short forth premolar and a square first premolar. 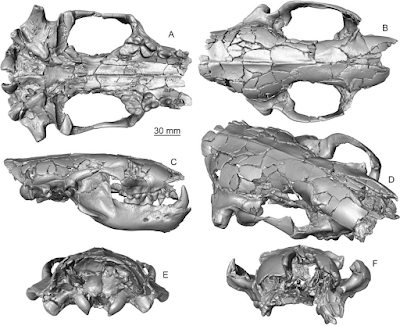 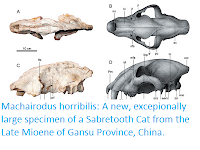 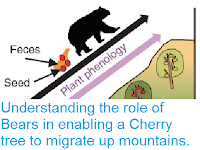 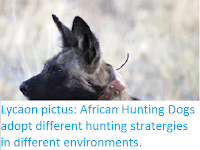