Tingmiatornis arctica: An Ornithurine Bird from the early Late Cretaceous of the Canadian High Arctic.


The new species is named Tingmiatornis arctica, where ‘Tingmiat’ means ‘those that fly’ in Inuktitut, ‘-ornis’ implies a Bird, and ‘arctica’ refers to the location where it was found. The species is described from a complete left humerus, a portion of a second humerus and a portion of an ulna. These bones come from a layer of shale and siltstone between the Fiord Formation Flood Basalts and the Kanguk Shale; this layer has previously produced a variety of freshwater Fish and Turtle bones as well as rare juvenile Elasmosaur teeth. Based upon the structure of the humerus, Tingmiatornis arctica is thought to be an Ornithurine, i.e. a member of the same group as all modern Birds, rather than the more common (in the Cretaceous) Enantiornithines. 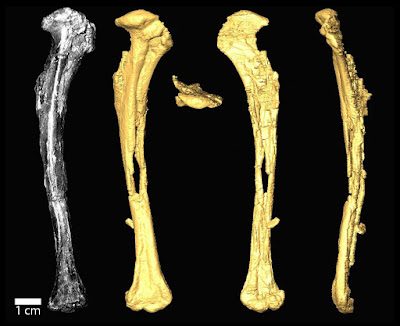 
Ornithurine Birds have been discovered at a number of high latitude locations in both the Arctic and Antarctic, whereas Enantiornithines are generally absent from such locations, which has led to speculation that the Ornithurines had biological adaptations to such environments the Enantiornithines lacked, and that these adaptations may also have helped then survive the End Cretaceous Extinction event. Bono et al. speculate that this may have been connected to the different reproductive strategies of the two groups. Modern Birds have a very short childhood, with physical maturity always reached within a year of the egg being laid. This enables Birds to breed in climates with very strong seasonality, such as the High Arctic, by raising their brood and flying away before the weather turns bad. The Cretaceous had a much warmer climate, and even the Arctic is thought to have been warm, with a mean annual temperature of 14 °C, and little or no ice at any time of year. However the High Arctic would still have experienced periods of total darkness lasting several months each year, which would have given a distinct advantage to animals which were able to mature rapidly. 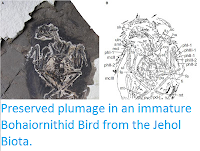 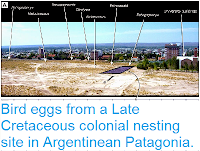