A penumbral  Lunar Eclipse will occur on Friday 10-Saturday 11 February 2017, starting slightly after 10.30 pm GMT. The whole eclipse will be visible across all of Europe and Africa and the islands of the Atlantic Ocean, as well as western Asia and Madagascar and eastern parts of North and South America. While part of the eclipse will be visible from the remaining areas of the Americas (with the exception of the eastern tip of Alaska), as well as all of the Indian Ocean and most of Asia, although in these areas the Moon will either rise part way through the eclipse, or set before it is complete. 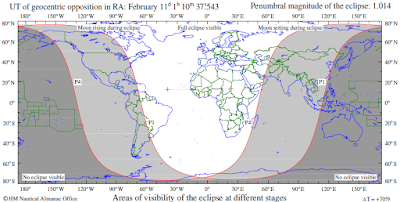 Areas from which the 10-11 February 2017 Lunar Eclipse will be visible. In the white area the full extent of the eclipse will be visible, in the shaded areas it will either begin before the Moon rises or end after the Moon has set, while in the darkest area it will not be visible at all. HM Nautical Almanac Office.

Lunar eclipses occur when the Moon passes through the Earth's shadow. This can only happen at Full Moon (unlike Solar Eclipses, which happen only when the Moon passes between the Earth and the Sum, and therefore only occur at New Moon), but does not happen every Lunar Month as the Sun, Moon and Earth are not in a perfect, unwavering line, but rather both the Earth and the Moon wobble slightly as they orbit their parent bodies, rising above and sinking bellow the plane of the ecliptic (the plane upon which they would all be in line every month).

Because the Moon is passing through a shadow, rather than being blocked from our view, it does not completely disappear during an eclipse like the Sun, but in a total Lunar Eclipse goes through two distinct phases of dimming, the Penumbra, when it is still partially illuminated by the Sun, and the Umbra, when the Earth completely blocks direct sunlight from the Moon. This does not result in complete darkness, as the Moon is still partially lit by reflected Earthlight, but it does turn a deep, dark red colour.  In a penumbral eclipse only the first of these phases occurs. 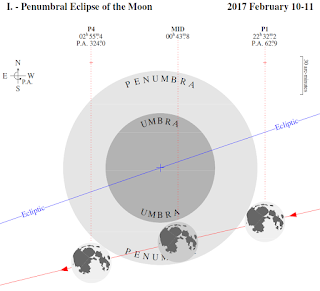 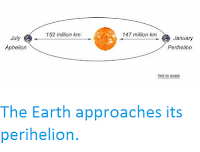 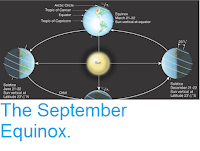 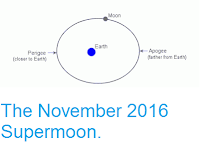 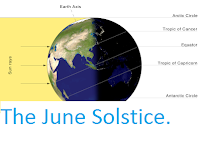 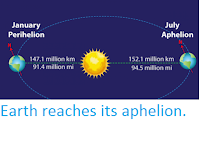