Parts of the UK are clearing up after Atlantic Storm Doris swept across the nation on Thursday 23 February 2017, bringing with it winds gusting as high as 140 kilometres per hour. The storm brought down trees, damaged power supplies and tore up fences across the country, causing a series of traffic accidents and widespread disruption to transport networks. Many people were left without power in Northern Ireland, Wales and England, flights were cancelled from airports and the Port of Liverpool was forced to close for part of the day. 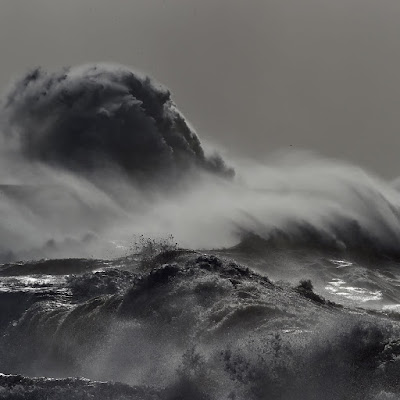 At least three people have died during the storm, all of them in England. At the time of writing only one of these has been identified; 29-year-old Tahnie Martin of Stafford, who worked at the Department of English at the University of Wolverhampton, was killed by falling debris as she walked through the middle of Wolverhampton with colleagues. West Midlands Police are investigating the incident, and have not ruled out braining a criminal prosecution against the building's owners. 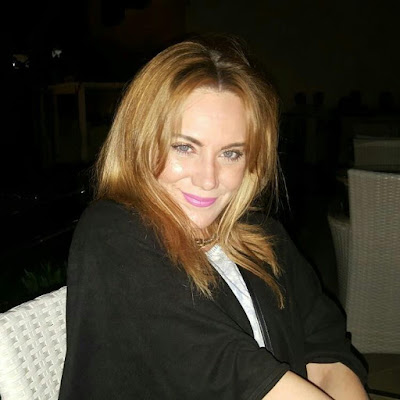 Tahnie Martin of the University of Wolverhampton, who was killed by falling debris on 23 February 2017. SWNS.

In Swindon in Wiltshire, a 32-year-old woman was killed when the wind blew her into traffic, and a man in his 50s was killed in London when the high-sided vehicle he was driving was blown into a lamppost. In Stoke-on-Trent in Staffordshire a woman in her sixties is being treated for serious injuries after a carport collapsed on her, while in Milton Keynes a schoolgirl was injured after part of the roof of the school's gym collapsed while she was inside. 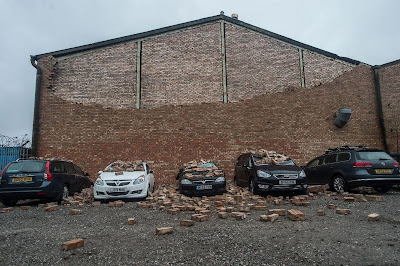 Vehicles damaged by a falling wall in Liverpool. Liverpool Echo.

In Wales the Storm caused part of the historic Colwyn Bay Pier to collapse, while the modern Turner Contemporary Gallery in Margate, Kent, was also damaged. The storm has also caused damage across parts of continental Europe, particularly in the Netherlands, Belgium, northern Germany and Poland. 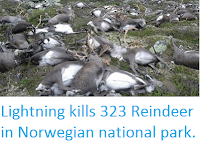 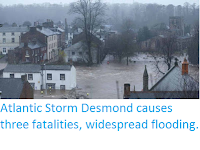 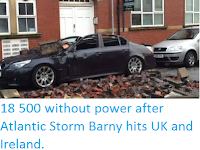 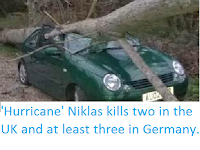 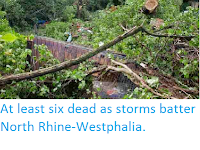 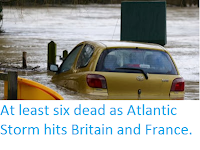