Velella velella: Hundreds of By-the-wind-sailors wash up on the beaches of New Jersey.

Beach-goers in New Jersey have been reporting hundreds of By-the-wind-sailors, Velella velella, small colonial Hydrozoans distantly related to the Portuguese Man o' War, Physalia physalis, washed up on the beaches of the state, from  Cape May County in the south to Sandy Hook in the north this week. While not unknown in New Jersey it is unusual to see these floating colonial Cnidarians this far north, and it is thought that they may have been pushed northward by strong winds associated with Hurricane Dorian. 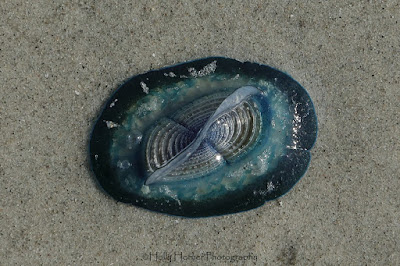 While these brightly coloured and superficially Jellyfish-like animals can be alarming, they are considerably less dangerous than the Portuguese Man o' War, as their toxin is not particularly harmful to Humans, though it is worth avoiding handling them, as they can cause itching and some people may have an allergy to the sting. 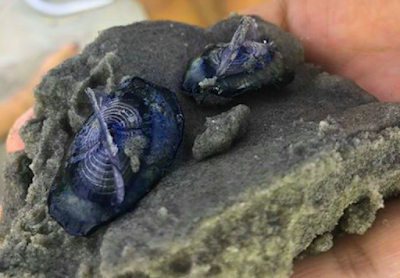 
Like the Portuguese Man o' War, By-the-wind-sailors are colonial Siphonophores only distantly related to true Jellyfish, Scyphozoa, though commonly referred to as such. Their bodies are made up of thousands of individual zooids, each with their own sting, tentacles and digestive system. New zooids are formed by budding from other members of the colony, but remain attached to these to form a single colony. These animals are anchored to the sea surface by a highly modified zooid which forms an air sack, filled with a mixture of carbon monoxide defused from the zooid and nitrogen, oxygen and argon from the atmosphere, which are brought into the sack through osmosis. 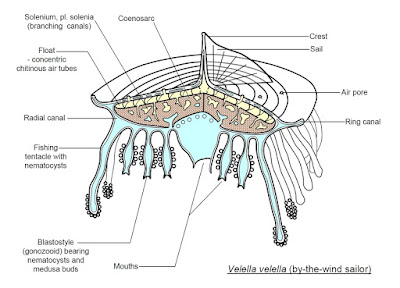 The anatomy of the By-the-wind-sailor, Velella velella. TBR's Muscles.

However they are rather smaller, with colonies seldom exceeding 7 cm in length, and differ somewhat in their reproductive cycle, with alternative generations of sexual colonies, which may be male or female and reproduce sexually, budding off asexual stages medusae, which are about a mm across, and produce eggs which can go on to form new colonies. 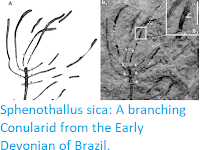 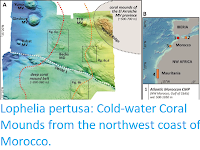 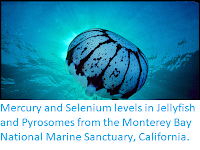 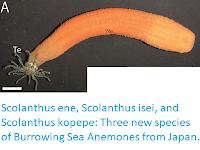 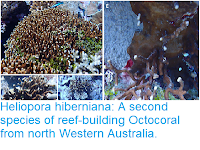