The British Geological Survey recorded a Magnitude 2.4 Earthquake at a depth of 4 km, about 2 km to the west of the town of Bromyard in Herefordshire, England, at about 8.30 am GMT on Friday 18 March 2016. This quake is not large enough to have caused any damage or injuries, but may have been felt locally.

The approximate location of the 18 March 2016 Bromyard Earthquake. Google Maps. 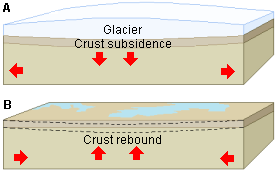