A new Isopod Crustacean from a limestone cave in Brazil.

Isopods are small, flat, benthic Crustaceans known from marine, freshwater and terrestrial environments, where they are known as Woodlice or Pill Bugs, due to the tendency of many species to roll up into tight balls resembling pills for defencive purposes. They are a successful and widespread group with a fossil record that dates back to the Carboniferous. Most species are detritivores, though some marine forms are parasitic on Fish.

The new species is named Brasileirinho cavaticus, meaning 'the small Brazilian from the cave'. It is a 1.7-2.5 mm colourless Crustacean, known only from a single location, Baixa Funda Cave in Paripiranga District in the northeast of Bahia, where they apparently feed on guano. The Crustaceans were unable to swim, but did not appear to have any natural predators. 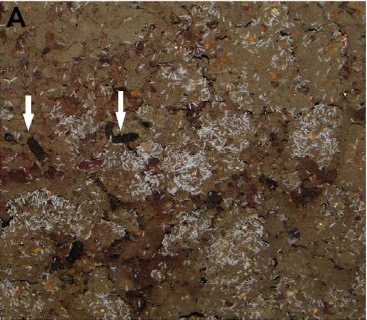 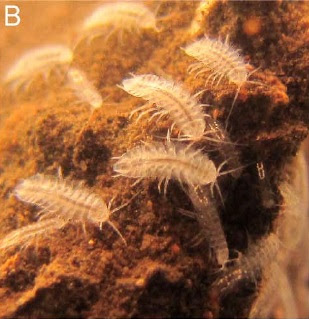 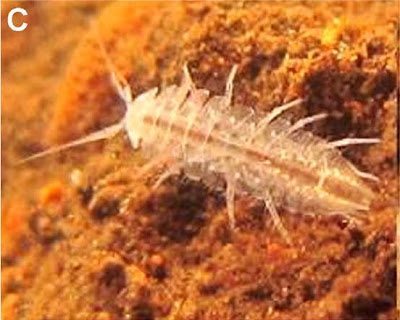