Leafhoppers are small Insects belonging to the True Bug order, Hemiptera. They are mostly herbivorous, using needle-like mouthparts to drill into plants and drain their sap. Leafhoppers form large colonies on plants, containing adults of both sexes as well as nymphs, larvae that resemble small adults and which only undergo partial metamorphosis during growth. Some species of Leafhopper form symbiotic relationships with Ants, producing secretions consumed by the Ants in return for protection from predators.

In a paper published in the journal Zootaxa on 8 October 2012, Michael Stiller of the Biosystematics Division at the ARC-Plant Protection Research Institute in South Africa describes four new species of Leafhopper found growing on plants of the genus Xerophyta (drought tolerant Monocotyledonous shrubs) in southern Africa.

The first new species described is placed in the new genus Xerophytavorus (eater of Xerophyta) and given the specific name furcillatus (little fork, referring to the shape of the tip of the abdomen). These are small (adults slightly over 2 mm), dark coloured Insects with white markings, found living on the plant Xerophyta splendens on Mulanje Mountain in Malawi, where they were attended by Ants of the genus Crematogaster. Such Leafhopper-Ant associations are common on Dicotyledonous (broad leafed) plants, but rare on Monocotyledons. Ants of the genus Crematogaster have previously been found tending a variety of Hemipterans (True Bugs) on a variety of plants, and are known to offer good protection against parasitoid Wasps (Wasps that lay their eggs on the Bugs, and whose larvae will the proceed to consume the Bud from the inside). On this occasion the Ants were found to build encasements of chewed plant material around the Leafhoppers. The grasslands where Xerophyta splendens grows are noted for regular scrub-fires, which the plant is able to tolerate. Xerophytavorus furcillatus was only found living on taller plants, suggesting it survives such events by remaining out of reach of the flames. 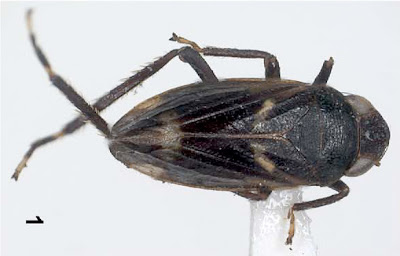 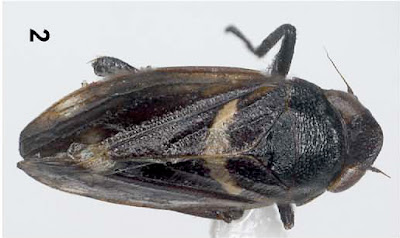 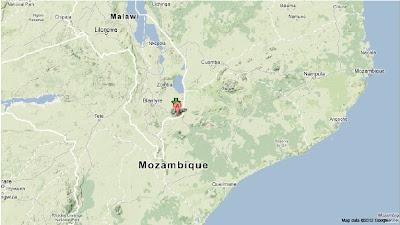 Map showing the location of the site where Xerophytavorus furcillatus was discovered. Google Maps. 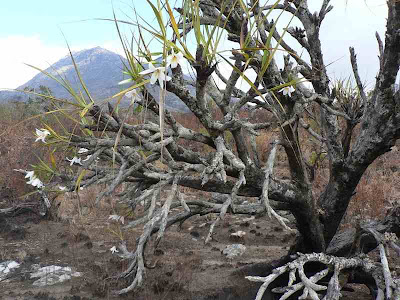 The second new species described is also placed in the genus Xerophytavorus and is given the specific name rastrullus (small rake or comb, in reference to to the shape of the tip of the abdomen). It was found living on Xerophyta retinervis, the Black Stick Lilly, a widespread but never abundant, hardy shrub in Gauteng, KwaZulu-Natal and North-West Provinces. Xerophytavorus rastrullus was attended by the small Ant Lepisiota incisa at Faerie Glen in Pretoria. This Ant has become widespread in many South African cities in recent years, and is known to have invaded the Kruger National Park, but is not believed to be native to South Africa. Other species of Ant were found tending Xerophytavorus rastrullus at other locations. 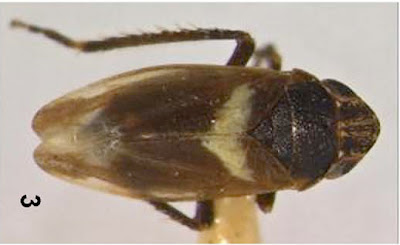 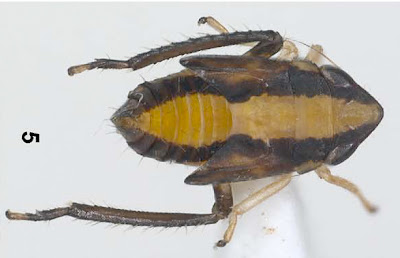 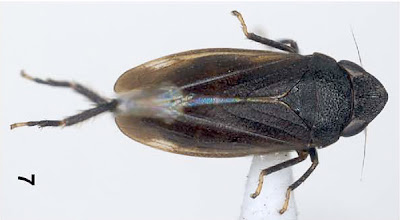 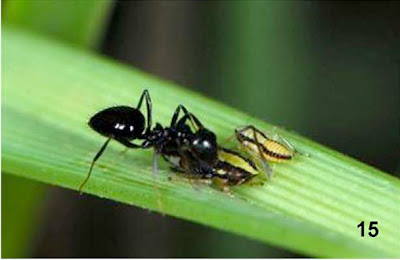 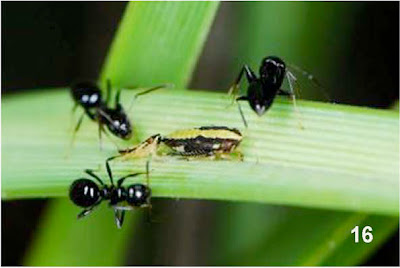 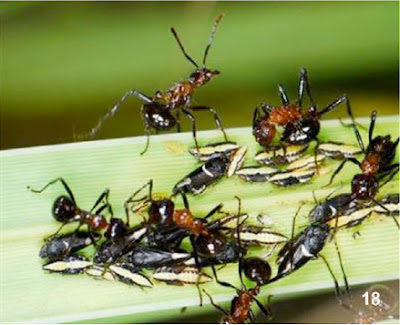 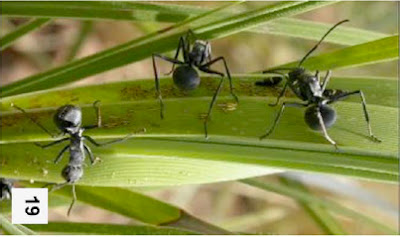 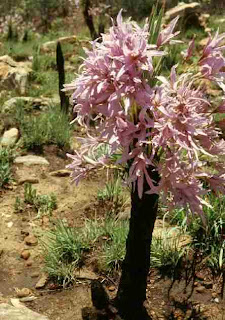 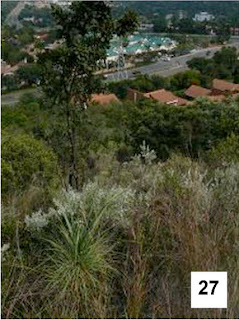 The third new species of Leafhopper described is placed in the new genus Xerophytacolus, meaning dweller on Xerophyta, and given the specific name claviverpus, meaning spiny penis, due to a feature of the male anatomy. The species was found living on Xerophyta retinervis in Gauteng, Mpumalanga and Limpopo Provinces, South Africa. 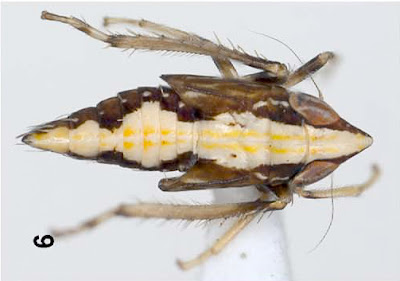 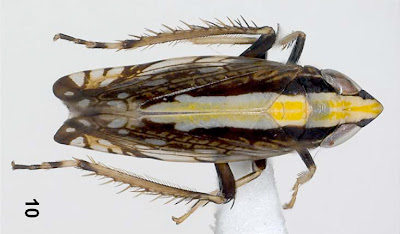 The final new species described is also placed in the genus Xerophytacolus, and given the specific name tubuverpus,  meaning 'tubular penis', again due to the male anatomy. The two species in this genera are very similar, but have distinctive genitalia, suggesting reproductive isolation. This species was also found living on Xerophyta retinervis in Gauteng, Mpumalanga and Limpopo Provinces, South Africa. 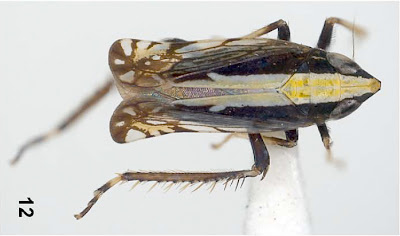 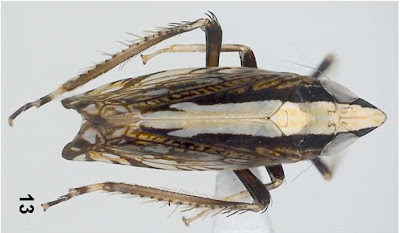 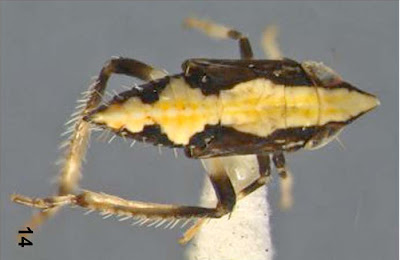