A new species of Cichlid Fish from Lake Tanganyika.

Cichlid fish of the genus Lepidiolamprologus are restricted to Lake Tanganyika in east Africa. There are at least six species, and possibly over ten, though taxonomists differ about classification schemes for the genus.

In a paper published in the journal Zootaxa on 20 September 2012, Sven Kullander of the Department of Vertebrate Zoology at the Swedish Museum of Natural History and  Magnus and Mikael Karlsson, of African Diving Ltd. in Dar es Salaam propose a new species of fish in the genus, from the waters around Kamamba Island near the east shore of the lake. 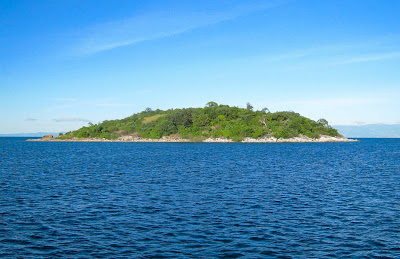 The new Fish is named Lepidiolamprologus kamambae, meaning from Kamamba. It is a 118-135 mm mottled brown fish, with a protruding lower jaw, known only from male specimens. 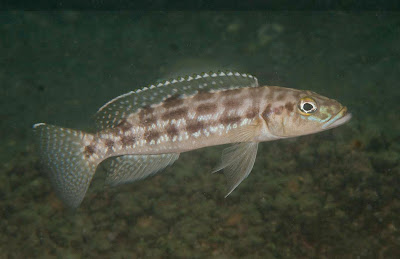 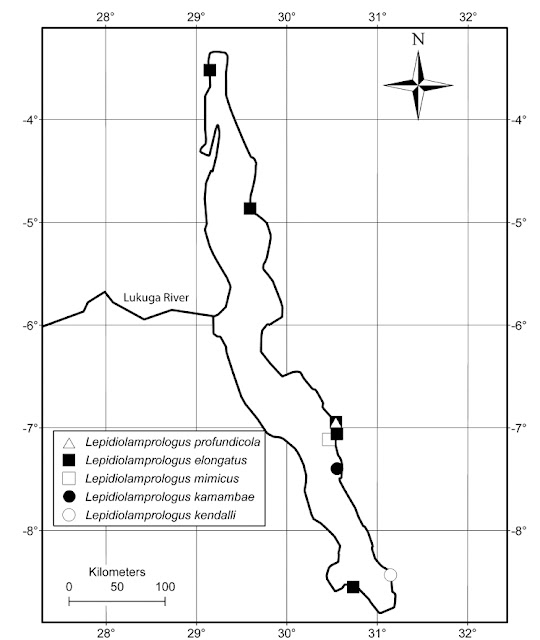 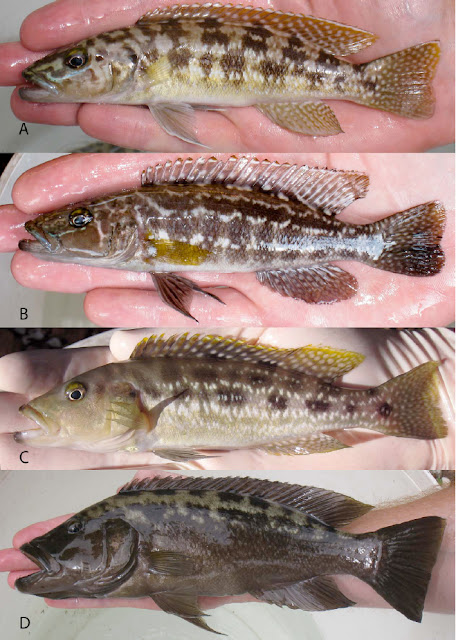