Nine miners are still missing following a flood at the Mir Diamond Mine in Russia's Sakha Republic on Friday 4 August 2017. The incident happened at about 6.30 pm local time, when a pumping station keeping water from a lake in an old pit mine from entering the mineshaft failed. Rescue workers report that 142 mineworkers were below ground at the time of the incident, though 133 of these have now been brought to the surface, with only two requiring medical treatment. 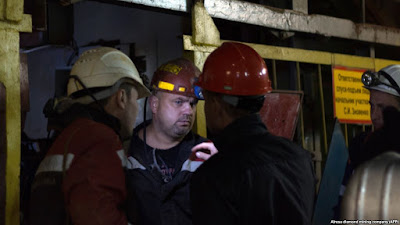 Rescue workers at the Mir Diamond Mine on 4 August 2017. Alrosa Mining/AFP.

The Mir Mine exploits a kimberlite pipe discovered in 1955, and excavated as an open pit mine from 1957 until 2004. Kimberlite pipes are produced by rapid volcanic intrusions carrying magma from the Earth’s mantle rapidly to the surface, often resulting in explosive phreatomagmatic eruptions (explosions caused by hot magma coming into contact with water). These pipes are considered high value economic resources due to the common occurrence of diamonds within them, formed from fragments of coal or plant material that get caught in the magma and are compressed as mineral crystals form in the cooling magma around them. 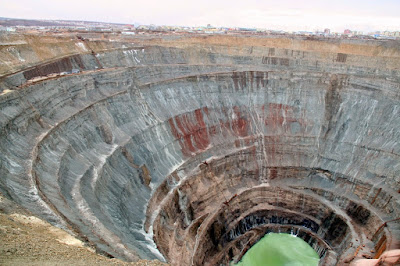 The open pit crater of the Mir Diamond Mine. AP.

The mine was reopened as a deep pit mine, exploiting the kimberlite pipe beneath the original open pit mine. However the open pit is over a kilometre wide and about 1.7 km deep, and contains a lake with a volume of about 300 000 cubic meters. This means that constant pumping is required to keep the deep pit from flooding, and the failure of one of the pumps used led to Friday's flood. 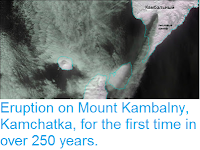 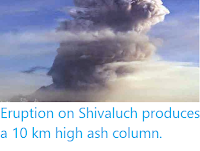 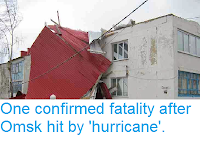