Belippo is a small, Afrotropical genus of Ant-mimicking Jumping Spiders, Salticidae, currently containing 12 species. It is a well-defined genus, which was last revised by Fred Wanless of the Museum of Natural History in 1978. At this time Wanless listed seven species of Belippo. Since 2013 a further five species have been described by Charles Haddad of the Department of Zoology and Entomology at the Univeristy of the Free State, Wanda Wesołowska of the Department of Biodiversity and Evolutionary Taxonomy at the University of Wrocław, and Konrad Wiśniewski of the Institute of Biology and Earth Sciences at the Pomeranian University in Słupsk. Almost all Belippo species are rarely collected, probably due to their small sizes and preferrence for concealed or hardly accessible habitats; and also due to an overall undersampling of the African Salticid fauna. Biology of the majority of Belippo species remains unknown. The available data suggest that members of this genus can occur in leaf litter or on shrubs in the forest understorey and are usually found in association with Ants.

In a paper published in the journal Arthropoda Selecta on 30 March 2020, Wanda Wesołowska  and Konrad Wiśniewski describe a new species of Belippo from Côte d'Ivoire.

The new species is named Belippo eburnensis, which is derived from the Latin name of the country of origin (Litus Eburneum). The species is described from five male and two female specimeWesołowskans collected from the vicinity of Man, Mont Toukoui, about 1200 m above sealevel, in July 2017 by Yves Braet and Arsène Gué, and housed in the collection of the Royal Museum for Centra Africa in Tervuren. 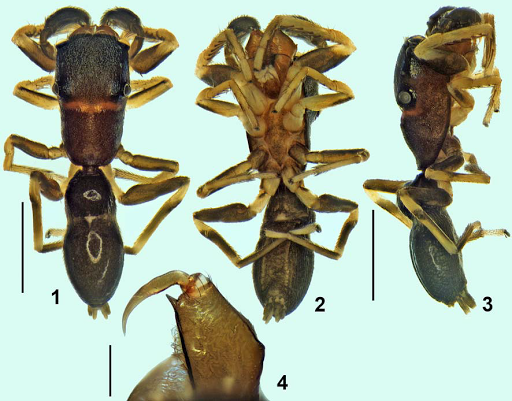 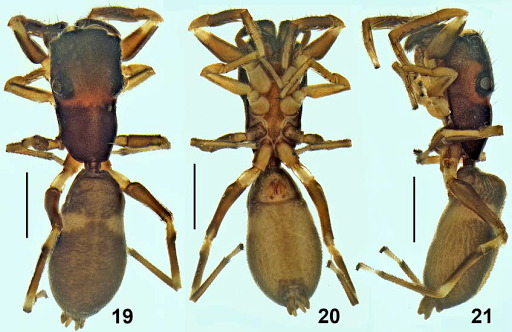 Three western African species of Belippo, namely Belippo cygniformis, Belippo ibadan and Belippo eburnensis, are closely related. Belippo ibadan has a slimmer body than in two related species. The female copulatory organs of Belippo eburnensis and Belippo ibadan are very similar and hardly distinguishable, whereas the female of Belippo cygniformis is yet unknown. Some epigynal features that can be used in distinguishing the species, such as the conformation of the extremely long and delicate seminal ducts, could be misleading, as they strongly vary depending on how the epigyne was
desiccated. The other problem concerns specimen colouration, which sometimes varies within some Myrmarachnini species. The male palpal organs in these species are rather similar and differ only in the shape of the embolic tip. It is pointed in Belippo ibadan, slightly broadened with a shallow notch in Belippo cygniformis, and clearly pincer-like in Belippo eburnensis Based on morphological characters, the two latter species are most similar to each other. In our opinion, it is very likely that these three species represent a single. phylogenetic lineage and can be united in the newly proposed cygniformis species group. Although the available data on the preferred microhabitats by Belippo species are very limited, the three related species seem to prefer slightly different microhabitats. Belippo eburnensis was collected by Malaise trap and is likely to occur on shrubs in the forest understorey, Belippo ibadan is known to occur in leaf litter, whereas Belippo cygniformis was reported as occurring in tree canopies. 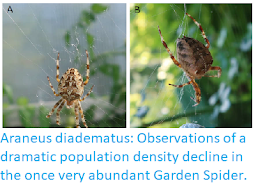 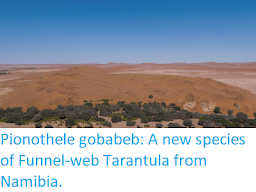 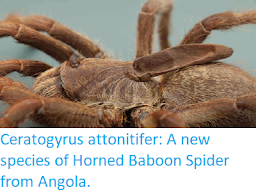 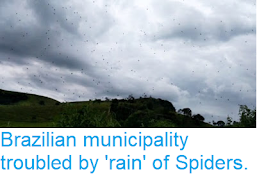 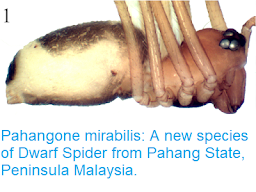 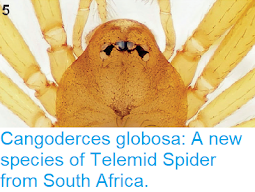 The Aurigid Meteor Shower is potentially visible each year between 28 August and 5 September each year, peaking on 31 August-1 September. This meteor shower gets its name from the constellation of Auriga in the Northern Hemisphere, from which meteors appear to radiate. However the meteor shower does not appear every year, having been only sighted four times since its discovery in 1935 by astronomers Cuno Hoffmeister and Arthur Teichgraeber (in 1935, 1986, 1994, and 2007). If the meteors do make an appearance this year, then they may not be easy to spot, as the Full Moon falls on 2 September this month. The radiant point of the Aurigid Meteor Shower. The Sky Live. 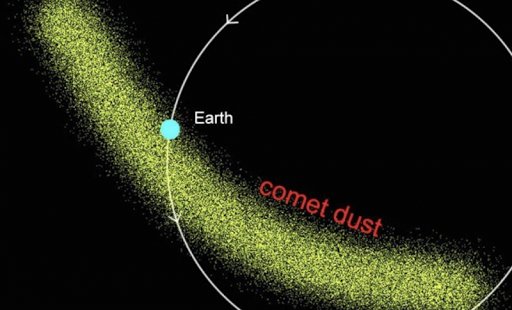 The Aurigid Meteors are made by the Earth passing through the trail of Comet C/1911 N1 (Keiss),  and encountering dust from the tail of this comet. The dust particles strike the atmosphere at speeds of over 200 000 km per hour, burning up in the upper atmosphere and producing a light show in the process. 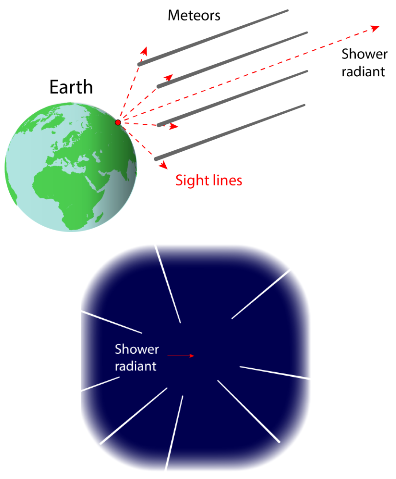 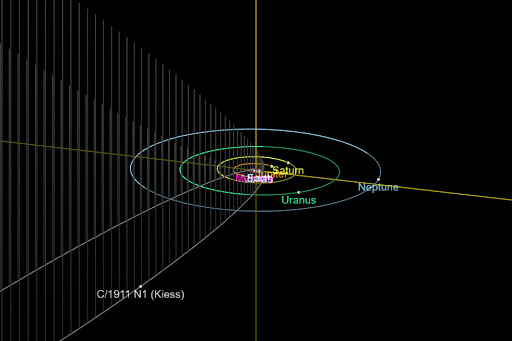 The current position and orbit of C/1911 N1 (Keiss). JPL Small Body Database.
Comet C/1911 N1 (Keiss) completes one orbit every 2497 years on an eccentric orbit tilted at 148° to the plane of the Solar System, that takes it from 0.68 AU from the Sun (68% of the average distance at which the Earth orbits the Sun, and slightly inside the orbit of the planet Venus) to 367 AU from the Sun (367 times as far from the Sun as the Earth, and more than three times the distance at which the planet Neptune orbits the Sun). The comet last visited the Inner Solar System in 1911. As a comet with an orbital period of more than 200 years it is considered to be a Long Period Comet.
See also... 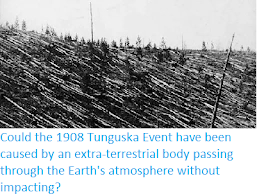 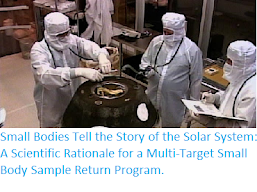 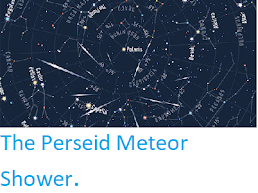 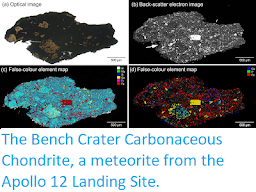 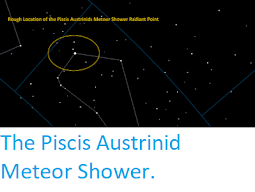