Five people are known to have died, and another one is missing after flooding in the Ghanaian city of Kumasi on Thursday 28 June 2018. The flooding occurred following several hours of heavy rain in the area associated with the West African Rainy Season, which has been particularly severe this year due to high temperatures over the Gulf of Guinea, leading to more water evaporating from the sea surface, and therefore more falling on land. 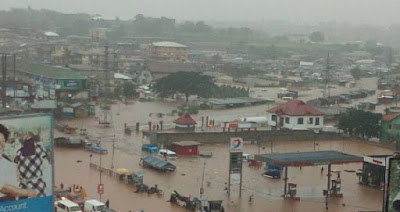 Flooding in the Ghanaian city of Kumasi on 28 June 2018. Ghana Web.


June falls in the middle of the rainy season in Kumasi, with the city receiving an average of 218 mm of rain during the month. West Africa has a distinct two season climatic cycle, with a cool dry season during the northern winter when prevalent winds blow from the Sahara to the northeast, and a warm rainy season during the northern summer when prevalent winds blow from the Atlantic Ocean to the southwest. These warm winds from the Atlantic are laden with moisture, which can be lost rapidly when the air encounters cooler conditions, such as when it is pushed up to higher altitudes, such as the Kwahu Plateau, which Kumasi lies upon the southern fringe of. 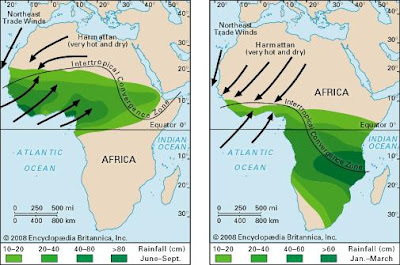 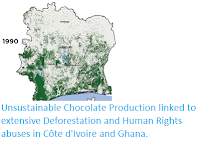 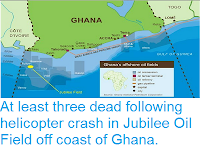 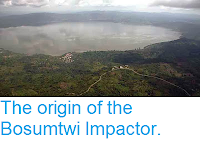 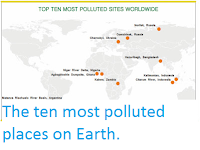