Three members of the same family have died and two more have been injured, after a landslide at Silyazzai in the Zhob District of Balochistan Province, Pakistan, on Sunday 17 June 2018,  Those involved are reported to be the family of Rahmatullah Safi, a freelance photographer and politician, who were visiting a local beauty spot as part of the Eid celebrations when the event occurred. The deceased have been identified as Najeebullah, 8, Raza Gul, 10, and Mohibullah, 13, while Rahmatullah Safi himself and an older son were injured. 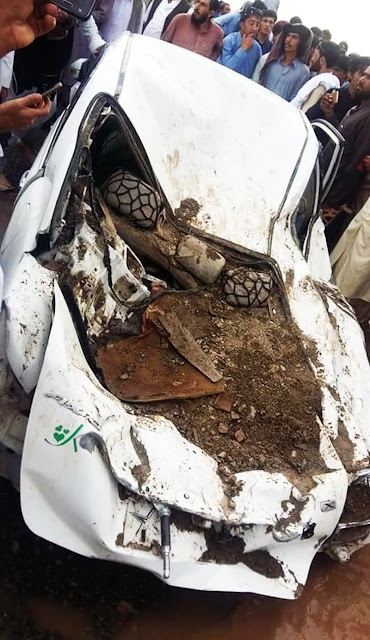 The incident is reported to have occurred following heavy rains in the area associated with the Indian Summer Monsoon. Landslides are a common problem after severe weather events, as excess pore water pressure can overcome cohesion in soil and sediments, allowing them to flow like liquids. Approximately 90% of all landslides are caused by heavy rainfall. Zhob is an arid area which is not always reached by the monsoon, but this means that when the rains do reach it then it is particularly vulnerable to landslips, due to a lack of vegetation, which can help hold soil layers together and prevent such events.

The approximate location of the 17 June 2018 Silyazzia landslide. Google Maps. 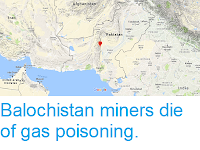 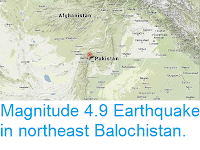 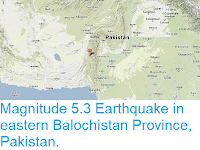