Architeuthis dux: Giant Squid captured on video for the second time ever.

The Giant Squid, Architeuthis dux, is a deep-sea Cephalopod Mollusc found in oceans around the world. Reaching about 10 m in length, it is the second largest known Cephalopod, the second largest Mollusc, and the second largest Invertebrate Animal of any type, being exceeded in size only by the even larger Colossal Squid, Mesonychoteuthis hamilton, which can reach about 14 m and is only known from the waters around Antarctica. Despite its large size, the Giant Squid is very poorly understood by marine biologists, with very few recorded sightings of living animals, and most of what is known about the species based upon the study of specimens recovered from the stomachs of Sperm Whales.

The US National Oceanic and Atmospheric Administration this week published footage of a Giant Squid filmed at a depth of 759 m in the Gulf of Mexico about 160 km to the southeast of New Orleans, which was captured by the Medusa camera system on Wednesday 19 June 2019, using an electronic 'Jellyfish' lamp to mimic a bioluminescent Coronate Medusa Jellyfish, Atolla wyvilleias, thought to be one of the Giant Squid's main prey items.

Footage of a Giant Squid captured by the NOAA's Medusa System in the Gulf of Mexico this week. NOAA.

This is only the second time that video footage of a Giant Squid has been captured, the first time having been in 2012, when the same camera system filmed another member of the species, off the coast of Japan. Both videos were captured at similar depths, and show the Squid to be active animals deliberately seeking out prey, rather than being passive drifters, as had preciously been suggested by some Marine Biologists. 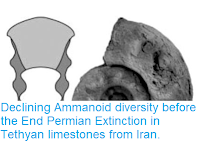 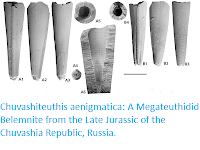 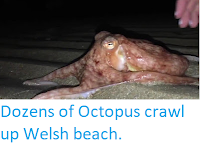 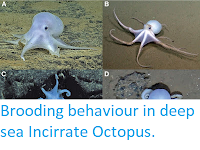 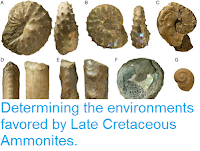