Six miners have died and another five are in a serious condition in hospital after being overcome by methane gas at the Pozo Emilio del Valle coal mine in the Pola de Gordón municipality in León Province, northwest Spain. The workers encountered a pocket of gas at about 2.00 pm local time (1.00 pm GMT) on Monday 28 October 2013. The workers were quickly removed from the site by a second team of miners, and were treated by a mobile intensive care unit at the site. An investigation into the accident will begin once the mine has been fully ventilated. 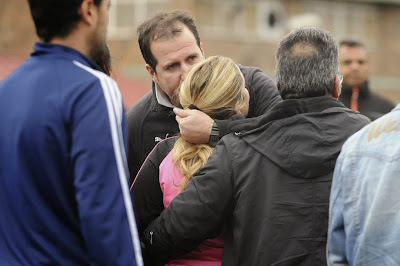 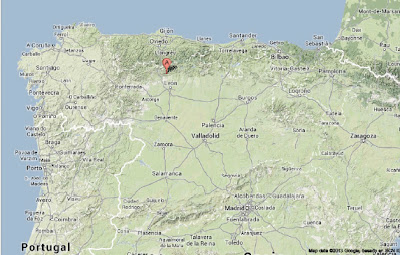 The approximate location of the Pozo Emilio del Valle coal mine. Google Maps.