Mount Poás, a 2708 m stratovolcano (volcano with a classic cone-shape, which is made from the build up of layers of ash and lava) in central Costa Rica, erupted at about 5.40 am local time on Monday 30 September 2019, producing a column of ash and debris about 2 km high. The volcano had been quiet since February this year, and Poás Volcano National Park, a popular tourist attraction centred on the volcano, had been re-opened to the public in August, but on Sunday 22 September underwent a significant degassing episode, which appears to have marked the onset of a new volcanic phase, and which prompted the closure of the national park until further notice. 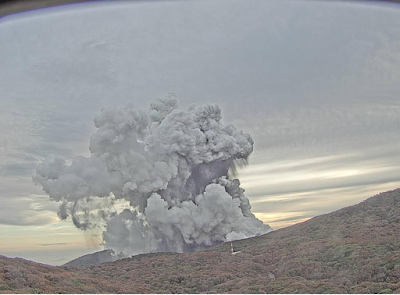 Mount Poás forms part of the Cordillera Central, a range of volcanic mountains running through central Costa Rica and forming part of the Central American Arc. These volcanoes are fuelled by the subduction of the Cocos Plate, which underlies part of the east Pacific Ocean, beneath the Caribbean Plate, on which Central America lies, along the Middle American Trench, which lies off the south coast of the country. As the Cocos Plate is subducted it is gradually melted by the heat and pressure of the Earth's interior, with some more volatile minerals rising through the overlying Caribbean Plate as volcanic magma. 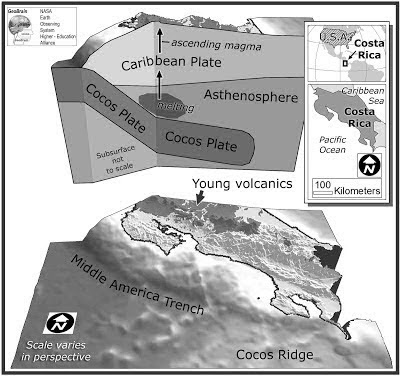 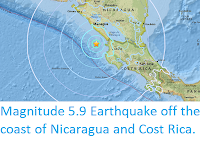 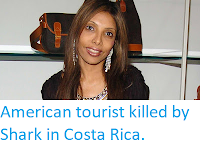 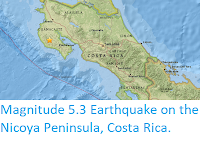