The United States Geological Survey recorded a Magnitude 5.5 Earthquake at a depth of 76.9 km, beneath Cook Inlet, about 42 km to the southwest of Anchorage, Alaska, slightly after 5.10 pm local time on Wednesday 1 March 2017 (slightly after 2.10 am on Thursday 2 March GMT) . There are no reports of any damage or casualties associated with this event, but people have reported feeling it over a wide area of southern Alaska. 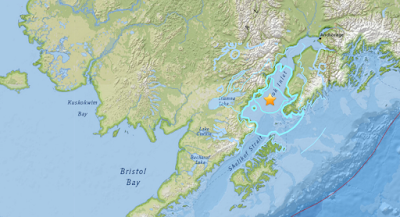 The approximate location of the 1 March 2017 Cook Inlet Earthquake. USGS.

Model of the subduction of the Pacific Plat beneath the North American Plate along the southern coast of Alaska and the Aleutians. USGS.
Witness accounts of quakes can help geologists to understand these events and the rock structures that cause them. If you felt this quake (or if you were in the area but did not, which is also useful information) you can report it to the USGS here. 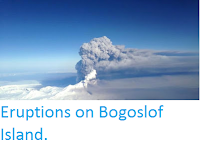 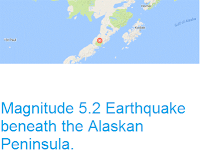 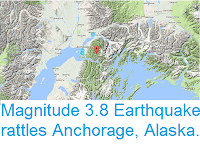 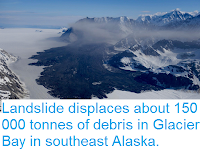 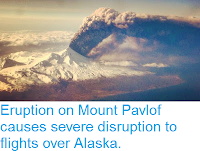