Firefighters in Grafton County, New Hampshire, are tackling a scrub fire that has burned about 100 000 square meters of vegetation on an escarpment over the Lost River Gorge in the White Mountains. The fire was first spotted at about 6.20 am local time on Tuesday 3 October 2017, and still appears to be spreading. The cause of the fire is unclear, though fire investigators are looking into a claim that the hillside was struck by a meteorite shortly before the fire was sited. 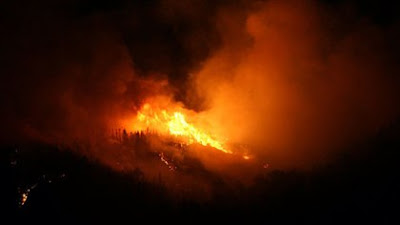 Fire burning on an escarpment over the Lost River Gorge overnight between 4 and 5 October 2017. Jack Varin/Real World New Hampshire.

Meteorites (objects which reach the Earth, and can potentially be examined, as opposed to meteors - shooting stars - that burn up in the atmosphere) large enough to cause minor damage strike the Earth several times per year. However reports of fires caused by these objects are almost always erroneous as, contrary to expectations, these objects are usually extremely cold when they hit the ground.

Our expectation of hot meteorites comes from observation of meteors burning up in the upper atmosphere, however this phenomenon is caused by small asteroids entering the atmosphere with a velocity from their orbit which far exceeds that caused by gravitational falling. This causes friction with the upper atmosphere, which in turn superheats the object, causing it to explode in an airburst. Meteorites that fall to Earth are a byproduct of such explosions, fragments of rock from the interior of the asteroid that fall to Earth under gravity, which is not enough to heat them. Such meteorites typically have fire-blackened exteriors, a result of the initial heating and explosion, but this initial heat is usually lost through convection into the interior of the meteorite (which, having come from space, is typically only a few degrees above absolute zero when it begins its journey through the atmosphere), so that the object is cold (usually very cold) when it reaches the ground. 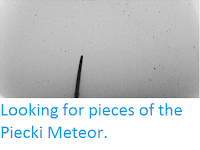 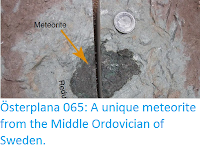 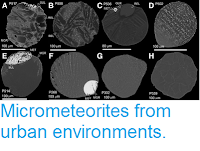 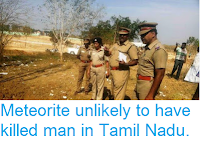 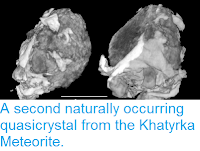