London auction house sells busk of Tutankhamen, despite claims it may have been looted.

The London auction house Christie’s sold a quartzite (sandstone) bust of the Pharaoh Tutankhamen for £4 726 250 (~US$5.97 million) on Thursday 4 July 2019, despite protests from the Egyptian Government that the item was likely to have been stolen. The bust is about 28.5 cm high and bout 3000 years old, and has been identified as likely to have been looted from the Karnak Temple Complex north of Luxor in the 1970s, though the auction house claim to have published a history of the artifact that shows it has been in Europe since before that time. 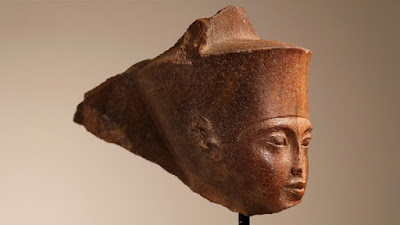 The documentation produced by Christies shows that the bust was acquired by Galerie Kokorian of Vienna in 1974 from the collection of Prince Wilhelm von Thurn und Taxis (1919-2004), who himself had obtained the statue in the 1960s. However an investigation by the Live Science website earlier this year spoke to several relatives of Prince Wilhelm von Thurn und Taxis, who deny any knowledge of him ever owning such an artifact, nor ever collecting antiquities, or art of any kind. The  Egyptian authorities are demanding the return of the bust and threatening legal action to recover it, thought the buyer of the piece is anonymous, and it is unclear if the Egyptians have been informed of their identity. 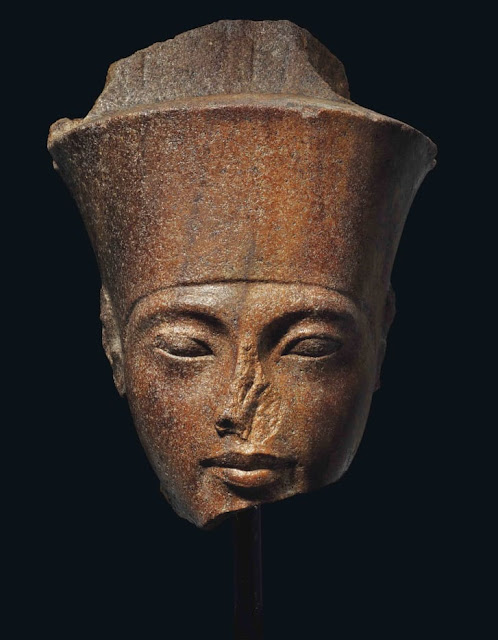 Frontal view of the bust. Christie's. 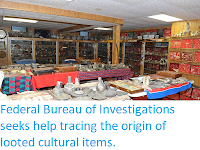 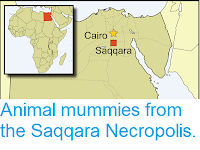 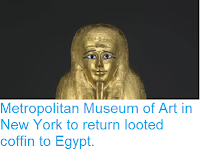 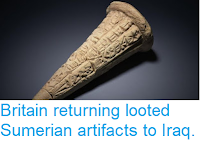